Western Sydney families are paying more than $1000 a year extra in basic living expenses – with more rises and additional taxes by the NSW Liberal government on the way.

Despite Liberal Premier Barry O’Farrell repeatedly committing to easing the cost of living on NSW residents, prices continue to rise.  Households are also facing a new tax, the Fire Services Levy, which will see property owners forced to pay at least $267 a year.

First home owners who choose to buy an existing property now have to pay an additional $24,990 to the Liberal state government following Liberal Treasurer Mike Baird’s decision to apply first homebuyers deductions only to new homes.

Another new Liberal Party charge is $40 a day for public preschools, which were previously free.  Catholic schools fees are also going up 4.2 per cent in the inner city, 4.9 per cent in western Sydney, and 6 per cent in the northern suburbs and the Central Coast.

The average pensioner in a housing commission home has seen rents increase by $12.65 per week, or $657.80 per year. 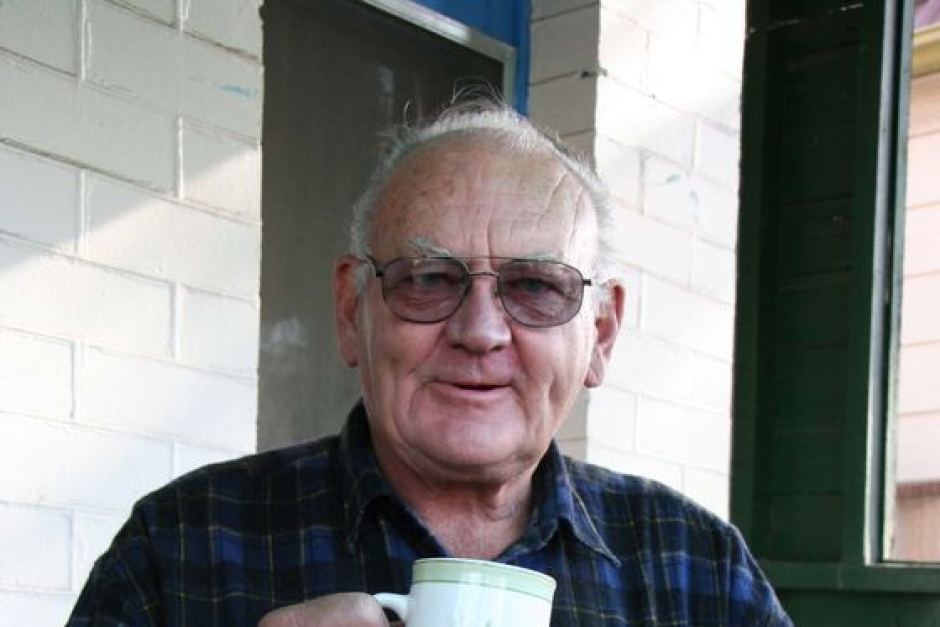 Although the O’Farrell Government has pledged to reformd the compulsory third party insurance scheme, prices have risen by $98 since December 2011, up 20 per cent.

The Liberal Party when voted into power can be guaranteed to make the cost of living impossible for ordinary Australians.

The Labor Party when voted into power can be guaranteed to syphon off revenues from public utilities like Sydney Water, Energy Australia and the like to fund Labor extravagances.   This theft of public wealth has so denied the funding of capital infrastructure, so since Labor has privatised public assets, the new private owners are jacking up rates to fund the overdue capital infrastructure upgrades.

The Labor Party when voted into power can also be assured of personal corruption of its ministers as being currently exposed by the NSW Independent Commission Against Corruption (ICAC). 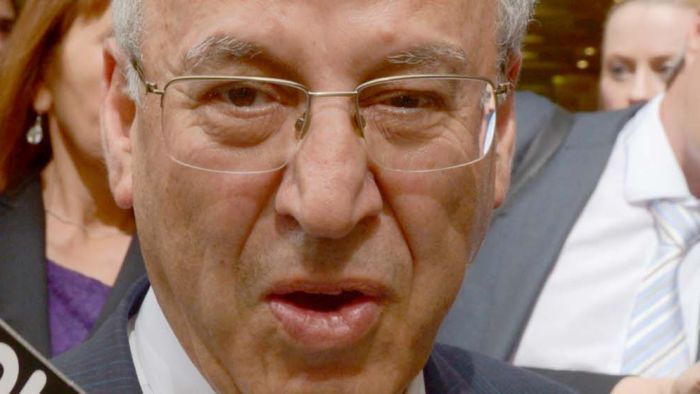