Ain’t this the media headline decent Australians are anticipating?

Then we hear that Rudd has dummy spat his backseat job in poll-doomed Federal Labor, and suddenly announced his campaign crack at Queensland politics to unseat the Liberal National Party under henchman Campbell Newman.

Tony Abbott’s blood pressure then runs high and Malcolm Turnbull is noted busy late into the night on the phone ringing around supporters fueling an Abbott putsch.

It is a revival of Hawke’s egoist impunity doomed.

Tony Abbott follows with a press release about political trust and good governance.

The witch has succumbed. Now watch our Liberal purge! 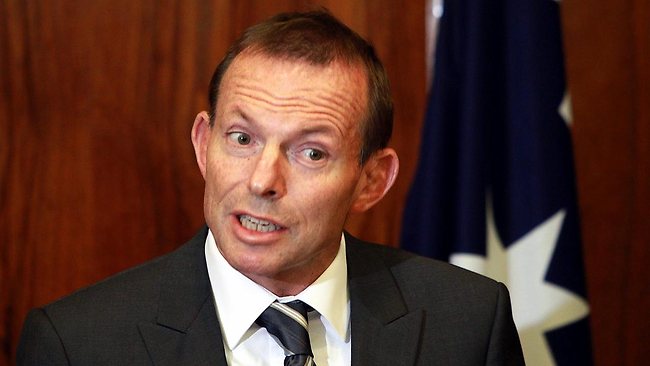 She made us do it!

Grubby self-serving LibLab politics has nothing to do with serving Australia’s national interest. 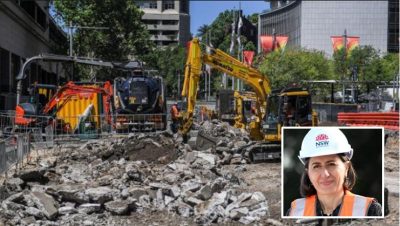 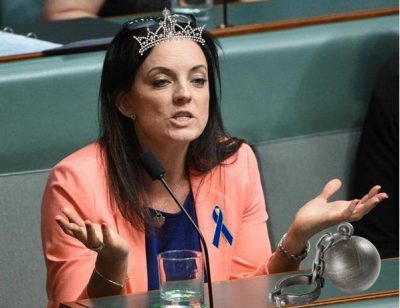