The Liberal Party’s heavyweight and former treasurer, Peter Costello, has been found both auditing the Queensland Government’s finances, while apparently owning a business that lobbies state corporations of the Queensland Liberal National Government that stand to benefit from state asset privatisation.

At the same time, according to a conflict of interest complaint to Queensland’s anti-corruption watchdog, The Crime and Misconduct Commission (CMC), Costello was also engaged as chairman to oversee the audit of Campbell Newman’s LNP Government’s finances.

Not surprisingly, Costello’s audit handed down recommendations to sell or outsource many of the state’s assets and services.

Under the Campbell Newman’s LNP reign, this complaint lodged with the CMC – which included an 85-page dossier of company searches, invitations to Liberal National Party fund-raisers and details from official lobbyist registers – links Costello’s roles as a co-owner of ECG, that company’s lobbying work, and Costello’s close relationship with Queensland Treasurer Tim Nicholls.

How can Costello’s audit have been ”independent”?

How can there not have been a serious conflict of interest by Costello?

Yet Queensland’s internal anti-corruption watchdog, The Crime and Misconduct Commission, claims it does not have the powers to investigate this complaint against Costello.  The CMC’s director of Integrity Services, Dianne McFarlane,  claims that it won’t investigate Costello’s conflict of interest because even though Costello’s chairmanship oversaw the function of public audit, Costello was outsourced and is technically not a Queensland public servant. She would say that if she wants to keep her public service job.

“‘We do not consider Mr Costello an ‘appointment holder’,” under the act,” wrote Dianne McFarlane, director of Integrity Services at the CMC, in a letter to the complainant.  ”Based on available information, a complaint of alleged official misconduct against Peter Costello, falls outside the CMC’s jurisdiction … the matter is closed.”

It smells like another Bruce Flegg Liberal Corporate Mates Deal.

In 2012 Liberal Housing and Public Works Minister in Queensland, Bruce Flegg, was forced to resign amid allegations he had misled parliament over the extent of contact he had with his lobbyist son, Jonathan. 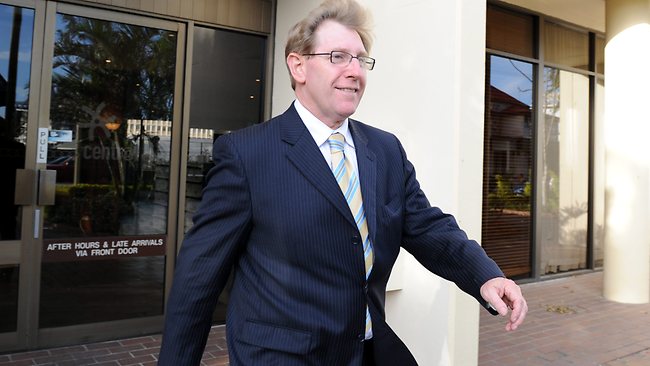 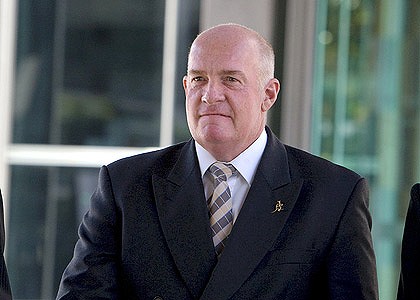 Who can forget Developer George Herscu? 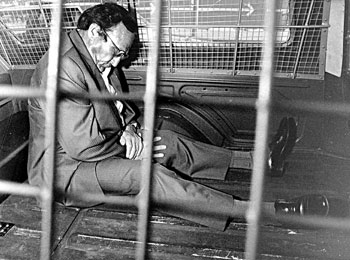 Who can forget the National Party’s Minister for Everything in Queensland, Russ Hinze?

In February 1988, Hinze resigned in disgrace from the Queensland Parliament after allegations were made against him in the Fitzgerald Inquiry conducted into corruption. 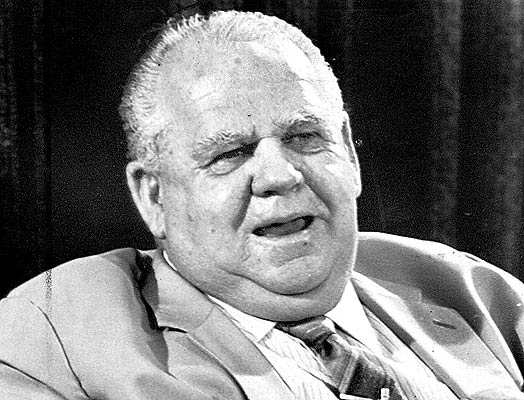 “Never hold an inquiry unless you know what the outcome will be.”

LibLab deal making is all very underhand and rotten. 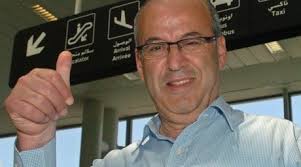