So you’ve got a degree from the University of Sydney.  It’s useless.  It’s toilet paper.

You must be foreign because all but foreigners now dominate Sydney Uni.  Foreign Cash Degrees Prepaid are all the go.  You don’t even have to speak ‘Engrish’ or bother turning up to lectures. 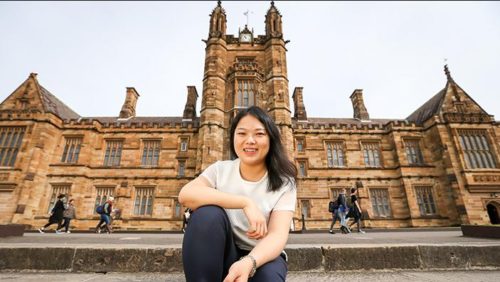 ‘Spot da Aussie’ has sadly become such a rarity at Sydney Uni as to deem it a foreign campus.

Australian school student graduates across Australia who are choosing university options, sadly are increasingly forced to head regional.  They are steering away from the now migrant-saturated capital cities.

It’s become apparent that the key social motivator is that traditional Aussie academic types feel they relate to normal Australian culture and share an Aussie laugh.

Meanwhile, Aussies with natural aptitude in trade skills with independent flair to run their own business are being denied decent opportunity altogether. 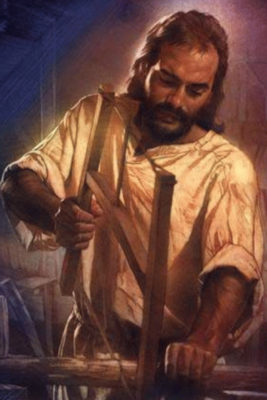 Jesus was a carpenter from Nazareth, an honourable self-fulfilling trade

Yet the hateful leftist cancer undermines the hope of decent Australians deserving a right to a self-sustaining career.

At Sydney Uni, students can submit assignments as groups so they can leverage on the work of others.  They can plagiarise, copy-paste material straight off the Internet, happily submit illegible waffle.  They can buy exam answers online and outright cheat.

It’s a free-for all campus intimidated by welfare lefties more interested in recruiting unionist memberships. And the food choice on campus?  All choice between Asian, Arab, Indian – whatever an international could possibly want.

Just so long as you’re foreign and have paid cash up front at the double rate.  So wait three years and there’s your degree from the University of Sydney.  And there’s your auto-residency visa.  Welcome to Australia. Next.

Except it goes against Australian moral values. 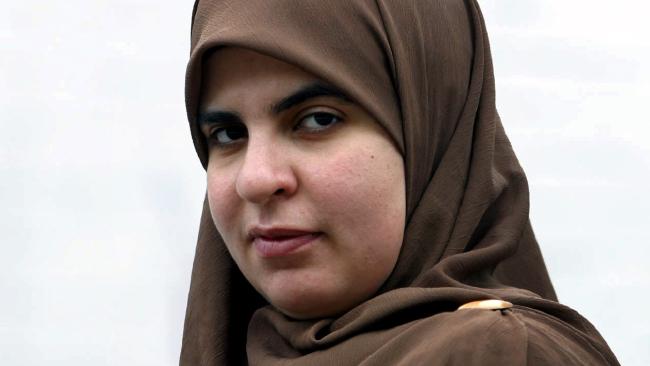 Muzzie women are fat because they can’t exercise in all that garb. Their patriarchal bully men will just bash them if they so try.

Such dogma is foreign, backward, barbaric, evil indoctrination of law students in Australia which has no relevance to Australian law.

It is wrong in civilised Australia. 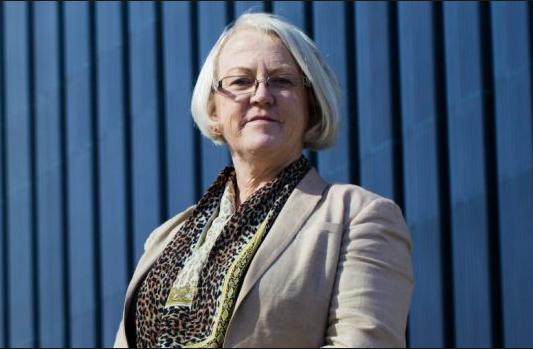 What are you thinking, Joellen Riley, you anti-Australian hateful bitch?  You musn’t have kids to be thinking legalising pedophilia.

Are you on anti-psychosis medication?

The University of Sydney Board must have lost their moral compass, appear corrupted by Islamic cash, have converted to Islam and/or just hate Australians and our envied First World cultural values.  Whatever the deviant excuse, the university is abusing its social license to teach law in Australia.

The current member of the board are listed as:

Sydney University’s Board needs to hang its heads in shame and each member immediately resign to restore the integrity of this once esteemed university.  The Alumni will be disgusted.

Professor Joellen Riley in charge, needs to be instantly dismissed from her position as Dean of the Sydney School of Law at the University of Sydney.  She has abused her position of power and influence.  Riley needs to show cause for approving Islamic teachings.  Perhaps she deserves to be tried for sedition. If she is so committed to Islam’s barbaric teachings; then if found guilty, Riley would submit to being hung, drawn and quartered?

Sharia teaching in Australia anywhere is It is decidedly anti-Australian.  Worse than anti-Australian and misguided, the teaching of sharia law at Sydney University makes the university a cult and so warrants the Federal Education Minister Simon Birmingham suspending funding and ordering an immediate enquiry into Sydney Uni by Australia’s national Tertiary Education Quality and Standards Agency (TEQSA).

One of the Sydney University courses, Muslim Minorities And The Law, is taught by Salim Farrar and Dr Ghena Krayem and it uses a book the pair wrote as “the monograph upon which the unit of study bases its teaching”.

According to Sydney’s Daily Telegraph, the Islamic propaganda book claims “sharia and common law are not inherently incompatible” and that police’s failures to accommodate Islamic religious identity during operations was hampering the fight against Islamist terrorism.

The book also takes aims at judges for denouncing “conservative Muslim values” during sentencing.  “Where found guilty of transgressing Western values, for example in gender equality, or violating national security, courts have clearly communicated their denunciation of ‘traditional’ or conservative Muslim values when sentencing, dispensing exemplary sentences and announcing aggravating factors, even when the written law does not explicitly demand it,” it says.

The authors also call for research into whether polygamy should be legally recognised.

Dr Ghena Krayem teaches one of the Sydney University courses, Muslim Minorities And The Law, with Salim Farrar.

Sharia law is Islam’s ideological extreme dogmatic law. It is hateful and barbaric. Yet it is often the code for notjust law but living for all Muslims, which is why Islam, sharia law, mosques, the Quran, halal, the burqa and all Muslims need to be immediately banned as an evil cult from Australia.

Australian Universities are so desperate as to be incompetent and corrupt

The University of Sydney like the tertiary desperate sector, now takes cash up front and foreign students are charged double.

But foreign students in Australian universities is not an export. It is Canberra deceitful falsehood and propaganda.  Nothing is going overseas from Australia.  No goods or services are going to another country for sale – definition of an ‘export’.   What it is, is in fact an import of foreigners with cash in order to fund Australian universities.

Ii is a treacherous relinquishment by government of a fundamental government service (the education of the nation’s people).  It is a self-funding model.  It has meant displacement of Australian students foreign students, and so denying young Australians an advanced educational opportunity.

Since Canberra abandoned funding tertiary education as a public good for the benefit of Australians, universities have been forced to self-fund their activities and they have been allowed to double charge foreign students cash up front.

Those older than Millennials without dementia or a lack of historical interest, may recall that PM John Howard’s Liberals slashed $5 billion and 20,000 government-funded places from Australia’s higher education system. Lying Howard’s prior electioneering had promised his “clever country” mandate.

Yet tertiary (HECS) fees for Australians by the demise of Howard in 2005 had increased between 33 and 168 per cent above 1996 levels.

John Howard is a deceiving self-serving liar ever unworthy of public office. As well as starving Australian universities of critical operating funds to remain afloat, Howard burdened Australian students to pay some of the highest fees in the world with massive education debts of up to $100,000 per head, all so the Liberals could instead fund Liberal Party pet projects.

And so starved of Canberra funding, Sydney University like most Australian universities has become desperate for funding.  And desperation leads to taking desperate measures, like criminals.

The universities have sacked their best and brightest teaching staff since Howard’s 1996 notorious and hateful slashing.  Chancellors and Vice-Chancellors have been forced to look elsewhere.

Lecturers and tutors are grappling with a tide of academic misconduct and pressure from faculty managers to pass weak students. Many say commercial imperatives are overtaking academic rigour.

But why is this happening?

As Federal Government funding for universities has declined, desperate universities since 1996 have steadily had to tap into the full fee-paying overseas student market.

Over the past decade or so, Australia’s 40 universities have been pulling in billions of dollars from foreign students desperate not for a degree from an Australian university, but because the degree is internationally promoted as a passport to getting Australian permanent residency.

It is backdoor immigration and Australian universities have become the Mob orchestrating a thriving black market in student backdoor immigration.   With many having no Engrish, plagiarism and corruption is as rife as boot liquor was during the 1920s Prohibition Era. 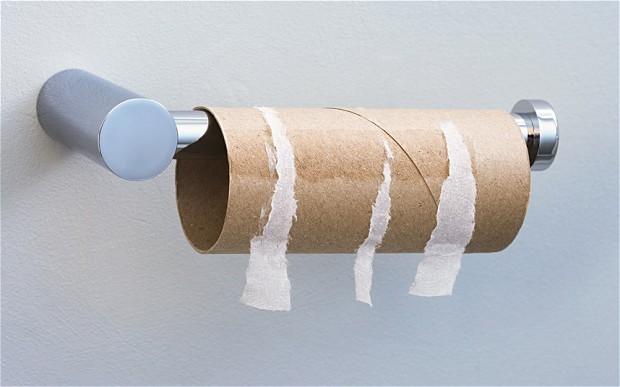