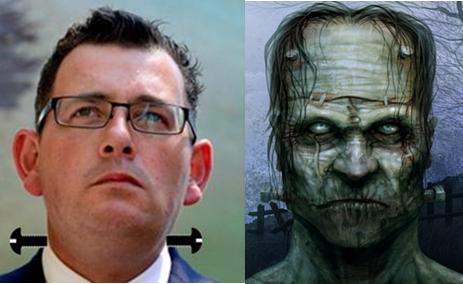 “…the Council may sell the property, or cause the property to be transferred to itself, for an amount equal to or more than the estimated value of the property as set out in a written valuation of the property by a valuer that was made not more than 6 months before the date of the sale or transfer.”

“A Council may purchase or compulsorily acquire any land which is or may be required by the Council for or in connection with, or as incidental to, the performance of its functions or the exercise of its powers.” 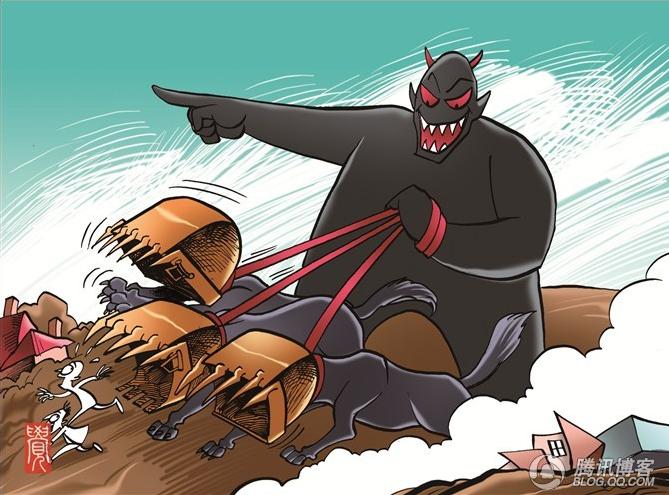 Labor’s draft legislation plans to bestow upon all Victorian councils the right to become an “Authority”. This means possibly no person will be able to challenge any decisions made by any council regarding land matters given that neither “the Crown” (presumably the parliament or the Governor of Victoria) can intervene in matters involving the transfer, exchange or lease of land.

The Australian Commonwealth Constitution 1900 only allows for TWO levels of government—these being the Federal (highest) and the various State Governments (lowest) throughout Australia. There is no provision made within the Constitution where the Federal or State parliaments have the power to establish a “third tier of government” without the permission of the people of Australia allowing this to happen via a Federal Referendum.

In the table below (that has been extracted from the Australian Electoral Commission’s website ),it can be seen that there have been two attempts by the Federal Government in the past to “recognise Local Government” using referendums, but in both instances they have failed.

Therefore, these referendums make section 74A(1) of the existing Victorian Constitution Act 1975 unconstitutional.

When the Victorian Constitution Act 1975 became law, this meant that ALL parliamentarians since 1988 have illegally legitimised councils against the will of the people and against the Australian Commonwealth Constitution 1900. 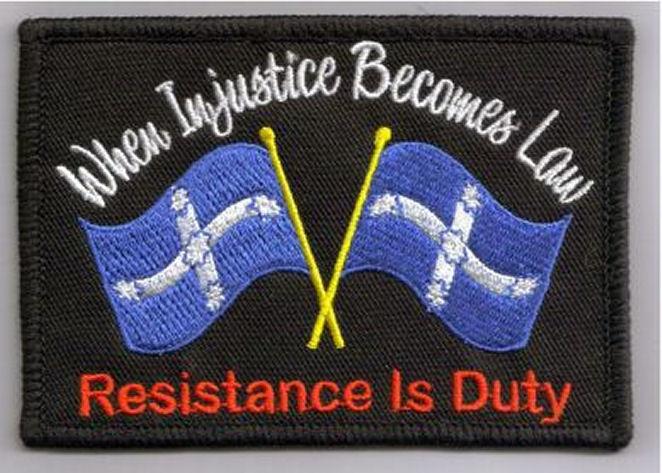