WTF?  It’s like inviting a global nuclear waste dump here without even digging underground, and then slugging Australian taxpayers hundreds of millions for the privilege.

Or dumb?    So name one muzzie in Australia who has been successfully de-radicalised. How about one who’s actually shaven and converted to Aussie? 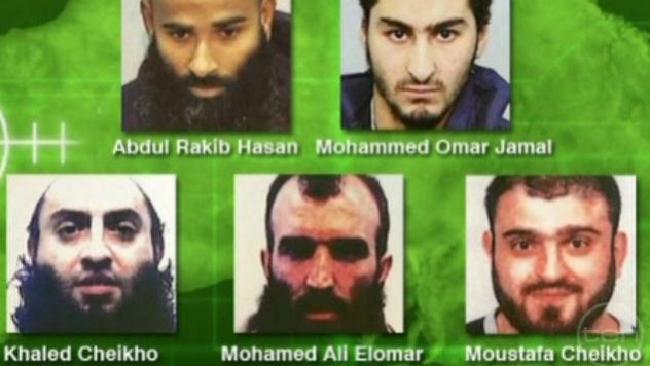 Leftie law firms and QCs will be buying up Goulburn homes so they can be handy to represent the cashed up muzzies.

Canberra boffins’ plan is to re-house the likes of Ivan Milat, so that Goulburn Gitmo becomes fully muzzie – replete with mosque and minarets.  In time Goulburn has potential to become the Asia-Pac Mecca – a whole new muzzie-led industry!

And Goulburnites haven’t had the pleasure of a mosque thrust upon them, yet.  Ask the folks of Bendigo and Toowoomba. 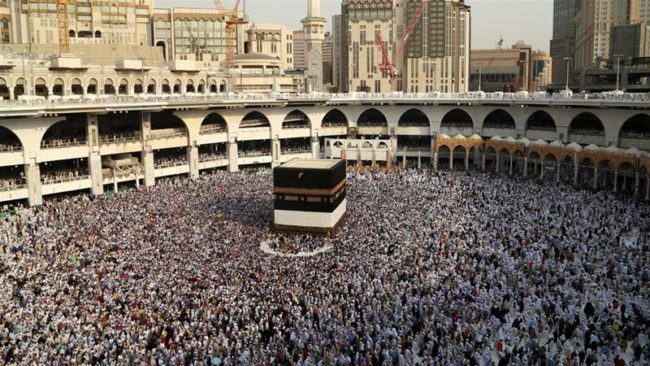 Don’t laugh, Charles Sturt University has already seeded a ‘Centre for Islamic Studies’ in Arabic at its Goulburn campus.

Da spanking new 75-jihadi justice unit, to be known as ‘Supermax II‘, but locals have already dubbed it ‘Goulburn Gitmo‘.  The reno is budgeted to cost another $47 million, before blowout.  That’s on top of the $550 per day to house each Islamic – translating to $15 million a year or $200,000 a year tax free each – excluding books, union fees and excursions.

That’s on top of the $1 billion Australia wastes on illegals in offshore detention annually and on the Medicare and Social Housing queue-jumpig welfare gifted out to Rudd’s 50,000 boat illegals luxuriating within the Australian community.  And that’s before they breed like rabbits to garner more handouts.

How many needy Australians could better do with such wasted taxpayer wealth dispensed out of Canberra?

The idea must have come from one of dem Mistletoe Canberran ‘focus groups’.

Better punishment would be to shave and baptise them on arrival, have the Mecca directional sign spun like on Family Fortune, serve them unhalal pork and Black Pudding, play Slim Dusty records over the intercom, hang Charlie Hebdo murals in the tuck shop, play videos of koran burnings, and chemically castrate the rapists.

It would send a ‘Welcome to Australia’ message for prospective muslim migrants.

According to Sydney’s Daily Telegraph newspaper, ASIO’s Duncan Lewis reckons that as part of the Goulburn reno, unmarked tradies will be dispatched to install soundproofing, hidden audio and CCTV in the new Gitmo.  This is so ASIO can secretly monitor inmates and their visits from family, friends and imams, thus “drastically improving intelligence gathering.”  Shhh.

Looney Lewis got his brainsnap from plans of ASIO’s new Canberra HQ, that he received from Xi Jinping one Christmas.

Frankly, it would be simply cheaper to just deport the Jihadis all chained and drugged up on a cocktail of Carfentanyl, Dilaudid and Morphine across to the real Gitmo in Cuba.  Camp Justice is closer than Goulburn to Mecca by 2000km anyway. 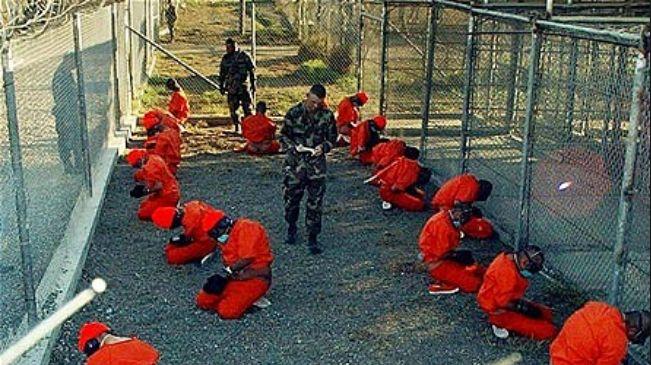 That would not only resolve the incarceration radicalisation and “future-proof” Australia, it would be good PR for the U.S.   President Trump is re-opening Gitmo, with a couple of splashes of paint.

Deportation for sure means that Australia remains one step ahead of inmates who present a national security risk.  It woudl alow Australia to return to being the muzzie-free Australia we grew up with and relish.

And perhaps that temporary fencing now around Australia’s Parliament won’t be necessary, and our kids can go back to rollingt down the grass roofed lawn like in the good old days, last year.