Victorians are living in a state of fear.  Under the socialist state of Dan Andrews Labor, roaming Sudanese gangs rule Melbourne streets with impunity.  Andrews disarms Victoria Police to just watch on. 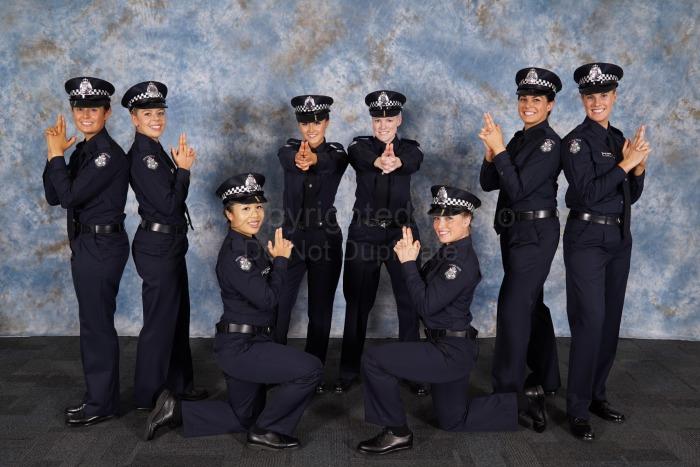 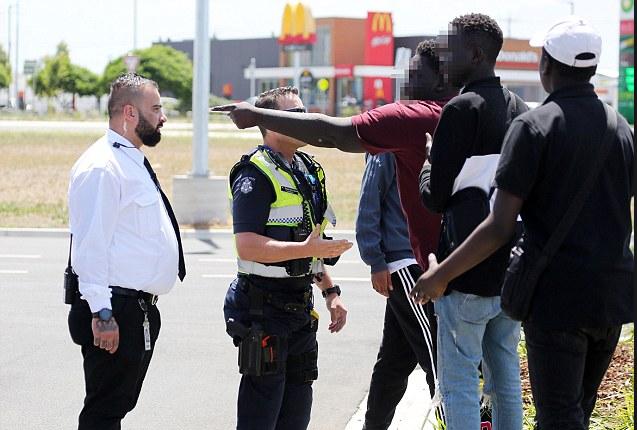 Dan Andrews Labor sides with African criminals in his anarchist state of Victoria. 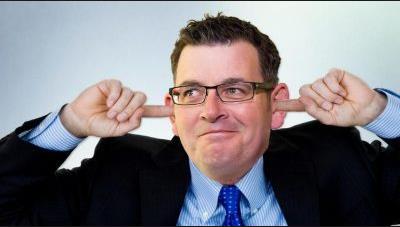 But on Saturday November 24, local Victorians will have their chance to evict Andrews and his spate of anarchist crime wave at the Victorian state election.