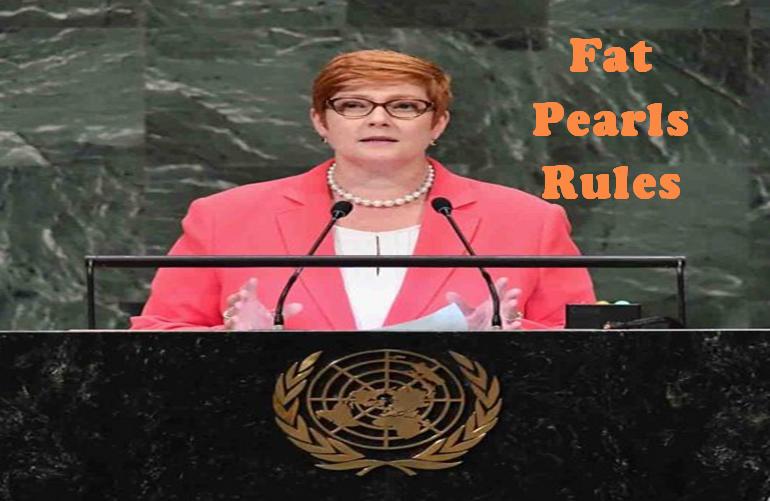 Australia and New Zealand have quietly increased their support of Taiwan in the past few years as China has become more active in blocking .

It is clear that Taiwan shares much in common with Australia. It is an island in the Pacific with a population of 23 million people, a population of indigenous people with a long history, and is a country with a complex relationship with China and the United States.

Unlike the backward and imperialist communist dictatorship on the mainland, Taiwan is a democratic, modernised free nation with no interest in world domination, just recognition of its own sovereignty separate from China.

Australia’s new foreign minister Marise Payne has supported blocking Chinese spy telco Huawei from our 5G network, citing national security and because of substantiated ASIO concerns that Huawei and other Chinese telcos like ZTE are compelled by the Chinese Communist Party to spy under new laws passed last year by Beijing.

ASIO has sounded alarm over Chinese interference, exchanges of goods, tourists and students are increasing unabated.

Australia’s new foreign affairs minister, Marise Payne, has defended a decision that shut Chinese telecommunications giants out of Australia’s 5G network, saying it was necessary to protect national security.  The decision to bar Huawei and ZTE from supplying equipment to Australia’s 5G network was made amid the Liberals’ leadership ructions late last week, meaning it was largely overshadowed by the political turmoil.

There are significant fears that Huawei and other Chinese telcos could be forced by Chinese security services to help with intelligence gathering under new laws passed last year. The national intelligence law requires all organisations and citizens to assist the country’s spy network.

Those fears were alluded to in the statement released last week by then treasurer and acting home affairs minister, Scott Morrison, who has since become prime minister.

Morrison’s statement said there was a risk from companies who were “likely to be subject to extrajudicial directions from a foreign government that conflict with Australian law”, though he did not name Huawei or ZTE specifically.  Payne on Monday acknowledged concerns about the Chinese government forcing such companies had played a role in the decision.

“That is part of the legal system in which they work, so yes that is a concern,” she said, adding that it had been a “well-considered” decision consistent with others made across the world.

Little is known about Taiwan for many Australians. Taiwan is most often referred to as a security risk or “flashpoint” in world affairs. This is especially so in Australia, where Taiwan is seen through the prism of our relationship with China and what relations between these two countries means for regional stability. 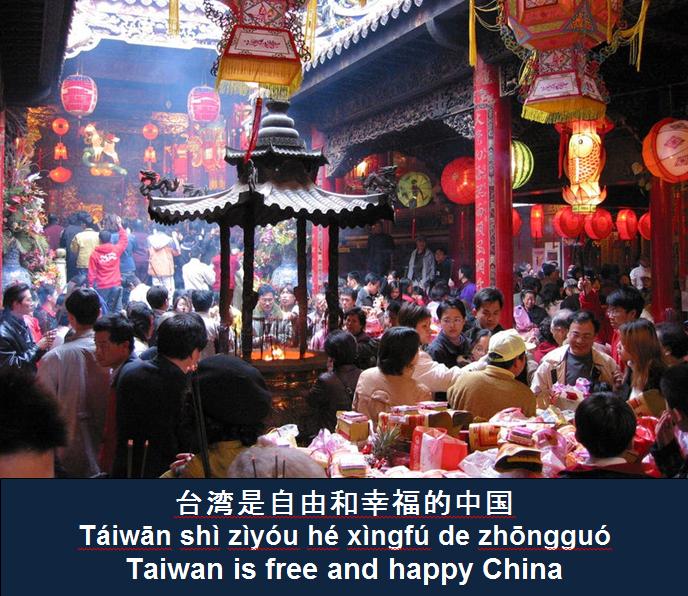 From an economic point of view, Taiwan and Australia are much closer than many would expect. According to DFAT, Taiwan was Australia’s sixth largest merchandise export market in 2011, increasing by 9% on the previous year – with coal, iron ore and aluminium being the main products being imported.

Taiwan is also a global economic player. It has 42 companies in the Forbes Global 2000 Leading Companies, compared to Australia’s 44. Moreover, Taipei, the capital of Taiwan, is ranked in the top 25 metropolitan areas with the most Global 500 companies. No Australian city is included in the top 25.

One of the original four “Asian Tigers”, Taiwan is often overlooked, dwarfed by the economic success stories of China and India. Yet, Taiwan is a relatively free place to do business and has a strong history and tradition of welcoming foreign direct investment (FDI).

Due to its increasingly close economic ties with China, Taiwan can serve as a launch pad for businesses to gain a foothold in the Chinese market.

Taiwan has also been able to preserve much of its history and is now a bastion of Chinese culture and history.   As Asia becomes more and more important — and China in particular — it will be increasingly important to understand the cultural and historical paradigms shaping these societies.

While Australia is already a large destination for Taiwanese students, Taiwan is still much overlooked by Australian students. Yet the Taiwanese government offers generous scholarships to Australians via its Huayu Scholarship program to learn Chinese and get to know Taiwan.

Australia is often told it punches above its weight in world affairs. Taiwan, as the world’s 19th largest economy, could equally be told the same.

However, it is internationally recognised only for its fragile political status.  As Australia starts to enter the Asian Century, Australia’s future will be increasingly centred in Asia, and forming enduring social and cultural ties is essential to ensure Australia maintains good relations with its neighbours in the future. 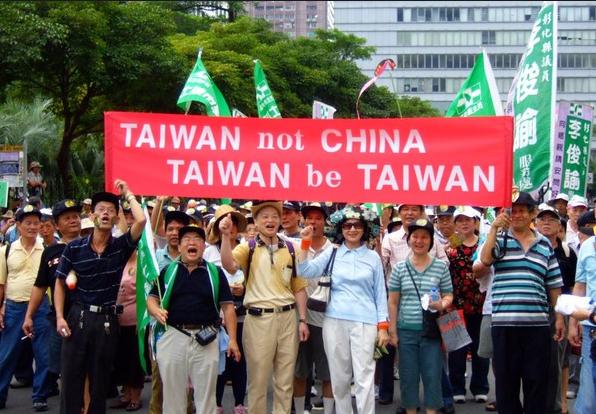 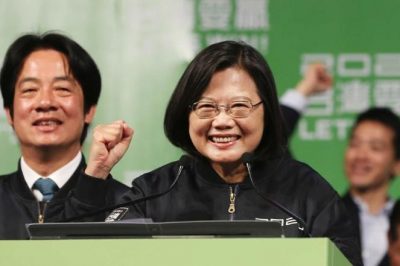 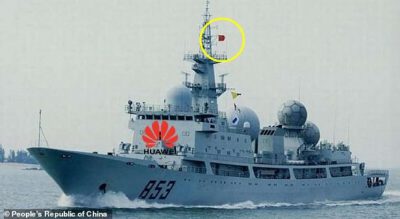