The Liberals told Australians in early September 2015, that they had unilaterally decided to invite an extra 12,000 socio-economic asylum seekers from Syria. So more Muslim Arabs are set to impose themselves on Australian taxpayers costing us $700 million over the next four years.  They’ll demand more mosques and that we change for them until their minority swells to being the majority.  The Liberals are to add the 12,000 places on top of a committed 13,750 for 2015 alone. 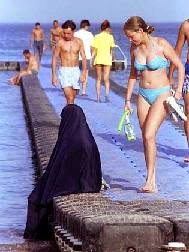 As refugees wanting to make Australia your new home, do you want to fit or misfit into your host Australian society?

Immigration is controlled by government. 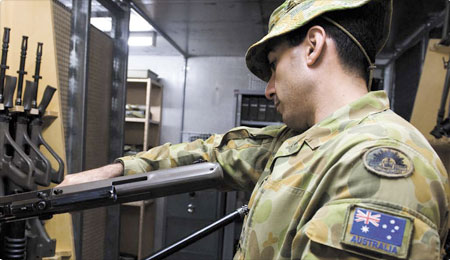 The Liberals told Australians that they will all be permanent migrants and that once again Sydney and Melbourne are to cop the socio-economic burden.

Syrian ghettos here we come.  Ethnic crime look out!  No wonder the Libs are trying to raise the GST to 15%.  It should be renamed the Muslim Melting Pot Levy.

The communist Greens wanted to double the Arab intake.  One nutjob Liberal Ewen Jones even called for some 50,000 of them! 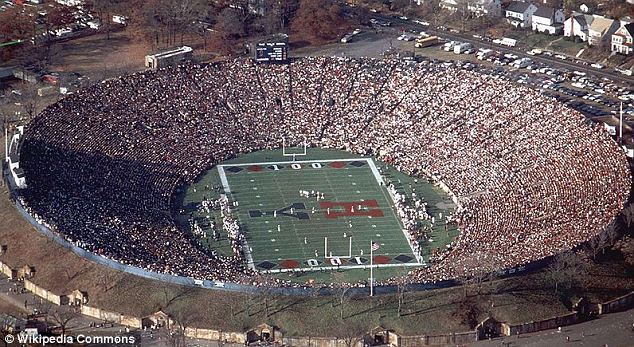 Half this lot are headed Downunder

Lefty Ewen Jones should come clean and defect to the Greens.

The Liberals flagged that the focus of the refugee intake would be minorities that are largely Christian, arguing these arethe most persecuted group in Syria. Others screamed: “No more Muslim men”.

Yesterday in Perth WA, Australians learned that the Liberals flew in the first batch of Muslim welfare seekers straight out of Islamic war-torn Syria.

If the Libs can backstab their loyal PM, they can backstab loyal Australians who entrusted and voted for them.

So now the Lefty Libs in Canberra expect Ordinary Australians in western Sydney and northern Melbourne to accept this Arabic influx unconditionally up to 24,000 and to put up or shut up.

Muslim man Marwan Alkhdah and his massive Islamic herd are among the first Syrians to be granted permanent visas under The Liberal Government’s 24,000 Arab welfare resettlement programme.

If you are Australian and needy, the Libs have ‘prioritized’ you behind Muslim Syrians from the other side of the world.

Syrians are all prioritised ahead of Australia’s 600,000 poor and homeless.

Spot the Christians in this photo of the Liberal’s first intake.. 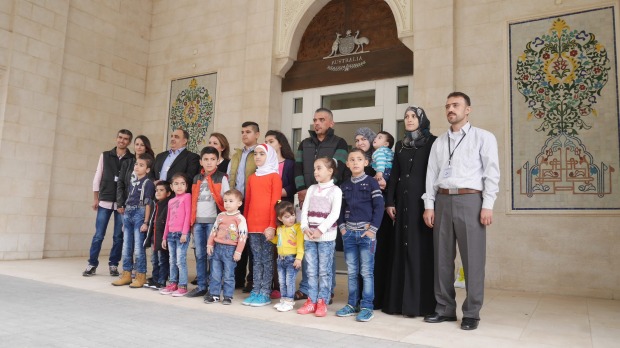