Ethical principles underpin practical moral judgment.  And so it is clear that ethics is lacking at the Sydney Opera House under the direction of Ann Mossop, curator of the Festival of Dangerous Ideas. 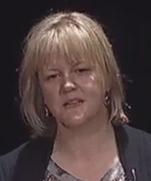 How could Mossop have had a moral bone in her body to convene a public forum with a key speaker muslim extremist Uthman Badar evangelising the topic: “Honour killings are morally justified” ? 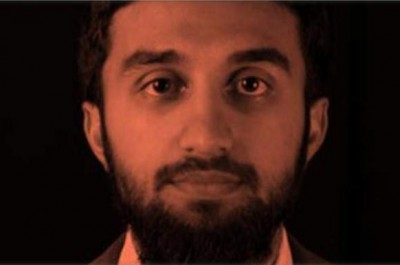 Murder by the patriarch of a female member of the family, due to the father’s warped belief that females are subhuman and that his religion dictates a more divine value above the welfare and lives of his family.  The father’s extreme muslim teaching dictates that the victim has brought shame or dishonor upon the family or community, usually for reasons such as refusing to enter an arranged marriage, being in a relationship that is disapproved by their relatives, having sex outside marriage, becoming the victim of rape, dressing in ways which are deemed inappropriate, or engaging in homosexual relations.

All such thinking is barbaric, anti-Christian and anti-Australian. 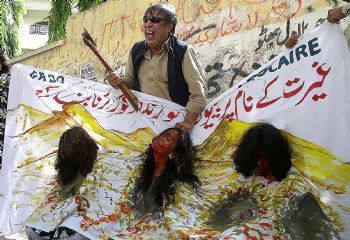 After jailing the unidentified 20-year-old man for just seven years (same term as Australian journalist Peter Greste), Judge Hassan Amayreh said: “It took him 30 minutes to strangle his sister to death with a metal wire and her own scarf.”

Mossop is well aware that Badar is an extreme muslim and spokesperson for the global sharia organisation, Hiz ub-Tahrir, that evangelises a transnational Islamic state governed by Sharia law.

Only an immoral or amoral curator could have invited muslim extremist Uthman Badar to speak at the festival.   It has been revealed that Uthman Badar wanted to promote his extreme views under the talk title:  ‘The West needs saving by Islam’.

What is Mossop’s agenda?  Mossop is a very public political feminist, so what is she doing hypocritically happy to curate sharia law at the Sydney Opera House.  Is she just a naive dumb bitch?

It is one thing to encourage radical public debate about controversial issues and to garner different views.  Uthman Badar is pure sharia propaganda and inciting violence against women.

The anti-religious theme of the inaugural 2009 event seems to have come full circle.  Back then talk titles included: “Religion Poisons Everything”, and in 2010 “The Sins of the Fathers: Should the Pope be held to account?”

But since 2011, the Festival of Dangerous Ideas (FODI) has taken on a darker agenda headlining talk titles like: “Psychopaths Make the World Go Around”, “Ecstasy is No More Dangerous Than Horse-riding”.

All indignant that Australians don’t share their extreme socialist notions.  But where are the street anarchists doing the socialist protest dirty work?

Where’s @ndy slackbastard but behind the Leftist scenes?  No political party, no political identity, just anonymous drones for the Left Aristocracy. 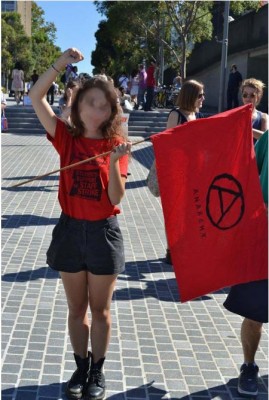