On Wednesday evening October 15, 2015, Queensland cotton farmer George Bender took his own life after more than a decade of fighting Origin Energy that is planning to build CSG wells on and around his Hopeland property.

Hopeland lies on the fertile deep clay soils of the Darling Downs near the town of Chinchilla, about 200km northwest of Brisbane .

Bender was one of the first farmers in his area to take a stand against CSG practices after they damaged his water bore into the Great Artesian Basin.  “George was locking the gate before the Lock the Gate movement started,” says Marianne Irvine of the Southern Downs Protection Group, who knew George well.

Independent Senator Glenn Lazarus said he was “gutted” by the loss.

“These mining companies are bullying, they’re berating, they’re threatening these people on a daily basis,” he said. “We’ve brought these hard-working, hard men to tears they’re just so frustrated they have nowhere to go, they have no-one to back them up.”

Lazarus also accused the Queensland government of failing to support farmers impacted by CSG and renewed calls for a Royal Commission.

“Let’s just take a deep breath and put a pause on CSG mining projects until we can establish the human and environmental impacts,” he said.
“What really gets me so frustrated is the governments of the day just don’t care what they’re doing to Australians and Queenslanders … just honest hard-working people that want to work the land. They’ve given them no rights to say ‘no’ and they just don’t care that these people are living in an absolute nightmare and they don’t care because these governments are being given donations.”

Meanwhile, the Federal Government has just re-approved the controversial Carmichael coal mine despite ongoing concerns from environmental groups and the Queensland farming community. 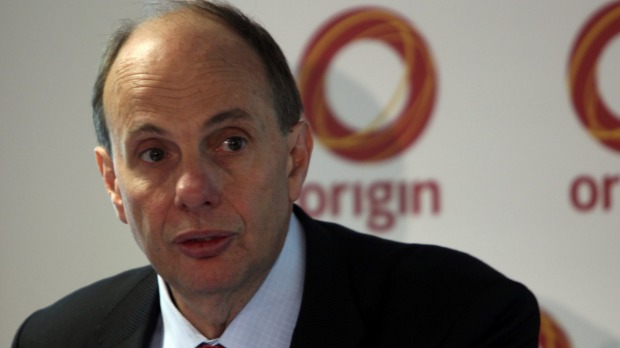 Pam Bender says the coal seam gas industry hounded and bullied her husband for 10 years, and is calling on the Queensland premier to help farmers. 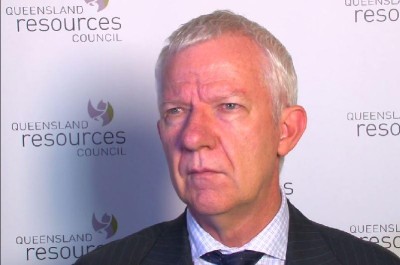 Said by a commenter in the Toowoomba Chronicle:

“And the band played waltzing matilda” whilst the coal seam gas industry and the government turned the other way. Mr Bender is not the first and will not be the last unfortunately. How shallow of the CSG company extending sympathy to the family. Was that celebration I could here in the background?” 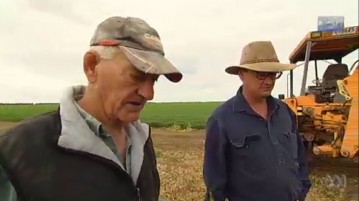