The Greens are as paranoid about coal as if it were kryptonite.  They crap on that world demand for coal is falling and that they’re “watching a renewable energy revolution transform the world.”

Di Natali’s leftist Greens got their ‘big lie’ telling tactic direct from Nazi propaganda.  The ‘big lie’ expression was coined by Adolf Hitler, when he dictated his 1925 book Mein Kampf, about the use of a lie so “colossal” that no one would believe that someone “could have the impudence to distort the truth so infamously”.  That is, people will believe a big lie sooner than a little one; and if you repeat it frequently enough people will sooner or later believe it. 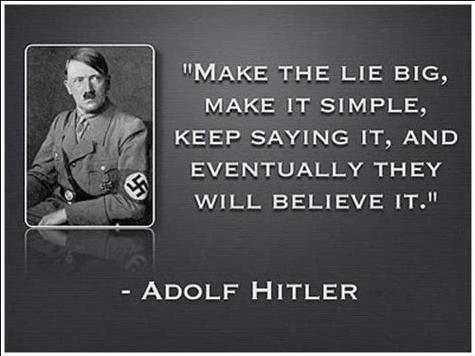 Actually Hitler borrowed the propaganda technique from the Jews who blamed Germany’s loss in World War I on German general Erich Ludendorff, who was a prominent nationalist and antisemitic political leader in the Weimar Republic.  Jews didn’t like him, and Hitler later reciprocated.

The Greens fervour to stop the evil trade in coal burns as brightly in today’s wowsers as the passion to shut down the liquor industry in their forebears.

Fact Check:  Coal is mined in every state of Australia. Mining occurs mainly in Queensland, New South Wales and Victoria. About 75% of coal mined in Australia is exported, mostly to eastern Asia, and of the balance most is used in electricity generation.  In terms of proportion of production exported, Australia was the world’s second largest coal exporter, with exports accounting for roughly 73% of coal production. Indonesia exports about 87% of its coal production. 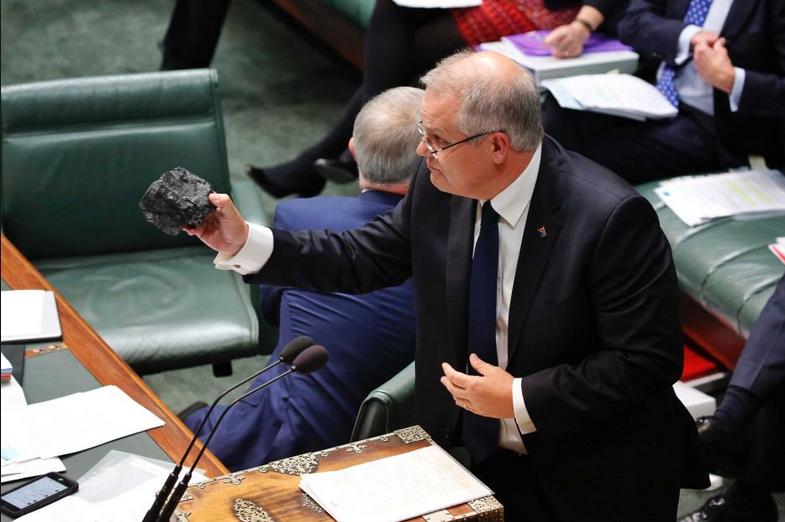 Australia exports nearly $56 billion dollars worth of coal annually.  It is Australia’s second biggest export after iron ore.  China and India have an insatiable appetite for Australian coal and coal exports to both are expected to grow over the coming years.

It’s expected that coal demand will increase at an average rate of 2.1 per cent per year through to 2019, the Medium-Term Coal Market report said. This compares to the 2013 report’s forecast of 2.3 per cent for the five years through 2018 and the actual growth rate of 3.3 per cent per year between 2010 and 2013.

Chinese power plants are increasingly being designed to burn coal more efficiently, use less water, and develop and prove carbon capture and storage techniques.  China has 10,000 coal-burning generating units at 550 power plants.  China’s economic development agency projects the demand for coal will reach 3.15 billion tons this year, more than three times production in the United States. More than 70 percent of all of China’s energy is produced by coal, and the government forecasts the demand for coal will rise over the next decade to more than 4 billion tons annually.

According to the World Resources Institute, China has developed and approved a number of new energy projects to demonstrate more efficient energy generating and pollution control practices. They include the 845-megawatt Huaneng Gaobeidian Co-Generation plant in Beijing, the first in China to fully test carbon dioxide capture and feature a full suite of environmental controls.

GreenGen will be the first utility-scale integrated gasification combined cycle (IGCC) power plant in China, and one of the few operating in the world.  GreenGen generates 650 megawatts at 60 percent to 80 percent efficiency—about twice the efficiency of conventional coal-fired power plants and China is prepared to build 20 more such gasification and CCS power plants.

Chinese companies have plans to build 700 new coal power plants all over the world, mostly in China.  In addition China brought five new nuclear power reactors online in 2018 and has plans for a further six to eight units.

India generates more than 65% of its electricity from thermal power plants, and about 85% of these plants are coal-fired. India’s state-run power utility plans to invest $10 billion in new coal-fired power stations over the next five years and its thermal coal imports rose by more than 15% in the first three months of 2018. India also has 22 nuclear reactors in operation at seven sites, and 11 more reactors are under construction.

World-wide about 1,600 new coal-fired power plants are planned or under construction in 62 countries. Many of these power plants will utilise HELE technology.  Power plants burning low-energy lignite are being closed in Australia but still being built elsewhere. There are 19 such facilities in various stages of approval, planning or construction in Bulgaria, Czech Republic, Greece, Germany, Poland, Romania and Slovenia.

Despite having huge resources of coal and uranium, Australia has no nuclear powered electricity and has not built a significant coal-fired power station since Kogan Creek was opened eleven years ago. Over the last eight years Australia has closed nine coal power stations (in acts of political vandalism, some were quickly demolished to prevent them being upgraded and reopened).

AGL, a green energy company, bought the huge Liddell Coal Power station from the state government for nothing in 2014 and seems determined to close it, despite an offer of $250M to buy and operate it (closure of Liddell will increase profits for AGL’s green energy business).

Former PM Turncoat of Australia reckoned Snowy Hydro 2.0 can generate extra power by using electricity to pump water up hill and get some of that electricity back later by letting it run back down.

It will cost $4.5 billion and his successor PM Scomo has just signed off on the first Tranche of $1.3 billion.

That’s the cost of two proper coal-fired power stations.  The Minerals Council has suggested that “clean coal” power plants like a 1000 megawatt HELE (high-efficiency, low-emissions) or ultra-supercritical coal-fired power station could be built for as little as $2.2 billion.  Australia needs  to have at least one of these in each state and territory on top of existing generation, plus half a dozen nuclear ones.

Not surprisingly, Australia’s national energy market is run, not by an Australian engineer, but by a lawyer and climate change scaremongering renewables warmist – CEO of Australian Energy Market Operator boss Audrey Zibelman, a Jewish import from America. 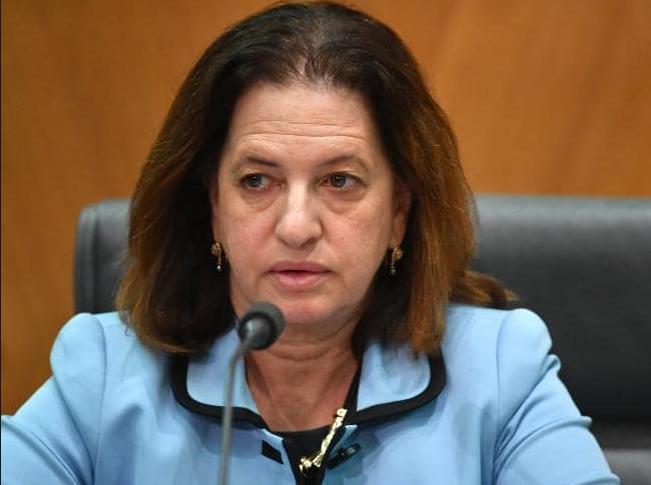 The green state of Tasmania relies on hydro-power and diesel generators when its plug-in mainland power cable fails and the green state of South Australian has closed and joyfully demolished both of its coal-fired power stations. After recent blackouts it spent at least $100M on a huge battery that produces zero new electricity (it has to be charged when the wind blows and the sun shines, and it hopefully fills the supply gaps when they don’t).

Greens-Labor socialist states are blindly following Venezuela model of blackout chaos.  Since Thursday March 7, the entire tropical country has been in a state of blackout and so far fifteen kidney dialysis patients have died as a result of no electicity or backup generators to run the dialysis machines.   Venezuela has 10,200 hospital patients at risk.

Wake up Australia. Burning coal does not control climate and carbon dioxide is the gas of life, NOT a pollutant. It’s time to turn the lights back on.  Australia needs to nationalise its energy. 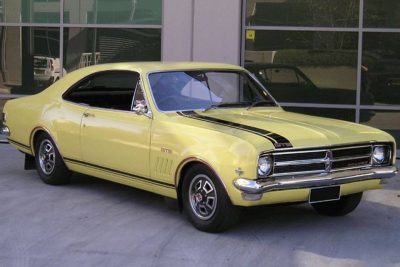 Holden is dead – long live the spirit of Holden