Australia cops more than its share of violence thanks to the flood of low-life ethnics from da Third World let in by Canberra.  Any wonder domestic violence has become an epidemic.

And what part of Australia has the highest crime rate per capita?

Tongan immigrant Sateki Siale (26) in Sydney’s ethnic Lakemba late at night in 2015 picked up a beer bottle smashing it against a fence to then sever the jugular of his neighbour Kelly Ventigadoo (45) killing him.

Kelly was saying goodnight to his elderly when Siale arrived home and began verbally abusing him.

“What the f*** are you talking so loud for, this is my street, I live here,” Siale said. 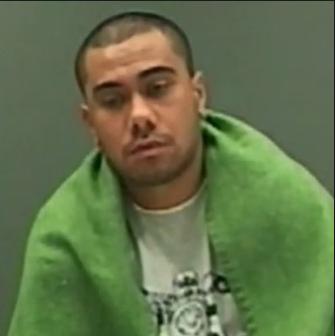 Violent Third Worlder let into Australia with no background checks

The NSW Supreme Court heard that Siale had consumed more than a dozen beers, bourbon and his girlfriend saw him “snorting a white substance”. Yet the Tongan only got 17 years for murder on Friday by Justice Peter Garling, despite the Justice admitting that Siale was likely to re-offend upon his release.

The coconut deserves copping the Term of His Natural Life – served in Tonga and at Tongan taxpayer expense. 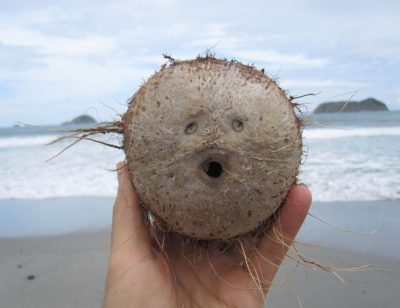 Polynesians have an average IQ of just 85.
Read More

A Campsie woman (34) so badly bashed police are having trouble determining her age is fighting to survive after a sickening alleged attack by her partner on Thursday September 28.

Her partner King Ming Song (51) (his real gook name) has been charged with attempted murder after he attacked her with a carving knife and a hammer in a Campsie unit early in the morning. Police haven’t released a photo of the sicko, but he could look like this being Chinese. 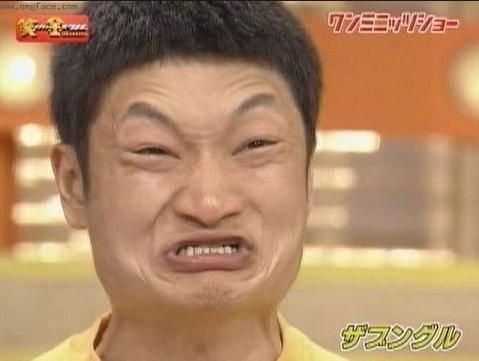 The woman remains in a critical but stable condition in St George Hospital, where she was taken via ambulance with serious head injuries. Her injuries were so horrific that detectives are yet to be able to formally identify her. Emergency services were alerted when neighbours, who heard screaming, called the police.

An ethnic suspended from driving because he can’t, flouted the law driving his white Hilux ute erratically and tailgating motorists in south west Sydney the early hours of Sunday September 24. He was carting urgent Asian food around Henry Lawson Drive at Milperra at 4:30am, when Cambodian Seng Hong Mam (35) (yep, real name) rounded a bend too fast at hit and and killed 19-year-old Natasha Gadd.

Natasha was thrown through the air and landed heavily on the pavement.

Seng Hong Mam lost his left mirror in the collision.  But being a low-life ethnic, he didn’t even stop but sped off. Then 11 minutes later he came back to have a gawk according to CCTV – probably looking for his damaged mirror. 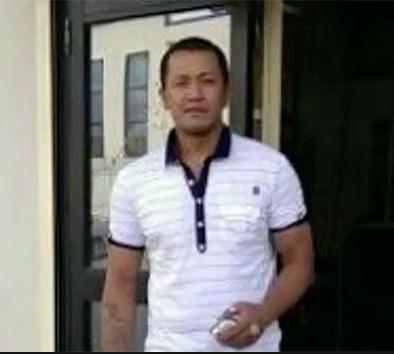 Then he glued and taped a new rear-view mirror in place to try to cover up the evidence. Police nabbed him hiding behind a locked door at his ethnic abode in Old Guildford – south west Sydney of course. Most of the Aussies have left the area – too many ethnics.

Court evidence has heard that Seng Hong Mam has nine previous bail breaches, was driving on a suspended licence at the time, and only made admissions to his role in the incident after police arrested him.

No wonder Australian gaols are full. They could be half empty if we auto-deported these low-life bastards to serve out their time at the cost of their trilobite kinfolk.

While on the topic of ethnic driving, an Arab bus driver Kazem Afkhamisaddoghi (60) (obviously his real name) had twenty-three school children on board when he decided to cut in front of a 20+ tonne semi trailer on the motorway at Hammondville (South West Sydney). 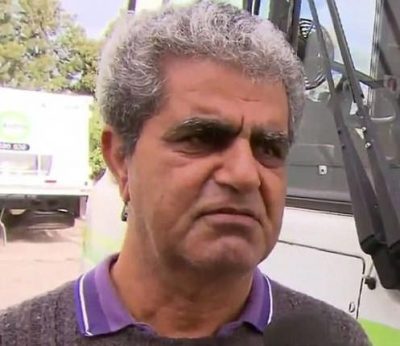 Despite nearly killing all on board, da low brow got off on a good behavior warning in the Liverpool Local Court (South West Sydney)
The truck braked heavily to avoid smashing into the bus and jack-knifed, with smoke billowing from its screeching tyres.

The trilobite continued driving the bus as if nothing had happened and eventually had to be escorted to the shoulder.   The trilobite’s solicitor (also an Arab) said his client’s limited English meant he misunderstood GPS instructions and drove onto an off-ramp for a weighbridge and the tolling authority’s building. When he realised his mistake, he went back the way he’d come before trying to re-enter the peak hour traffic at the start of the off-ramp.

Da trilobite needs to be deported to drive himself around Mosul. 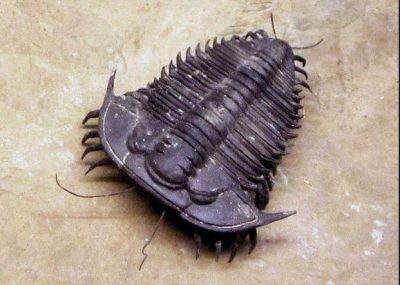