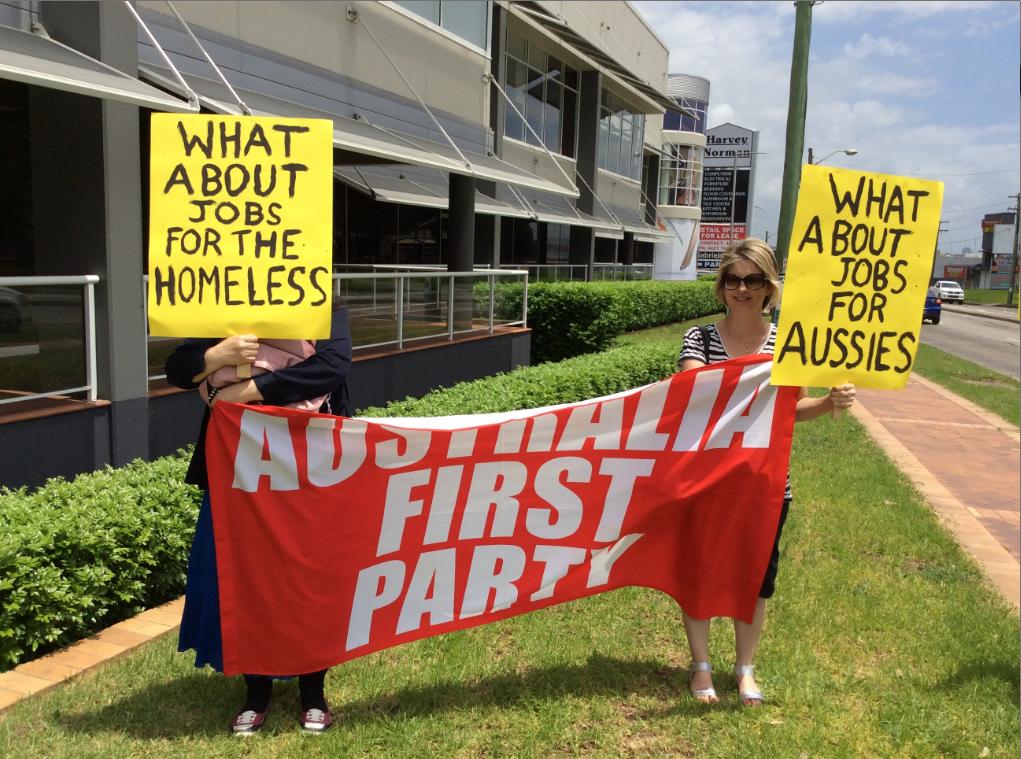 Gerry Harvey what is your wife thinking?  Sponsoring Muslim burqa sport is one thing, but at the expense of underprivileged Australians?

What a dirt bag?

Harvey the Norman, avoids such loyalty to underprivileged Aussies, be they young, old, able-bodied, disabled, or homeless.

Indeed, many an out-of-work Australian has sent their CV to Harvey Norman, only to be ignored or rejected for employment.

This is of course a betrayal to the very people that helped build Harvey’s franchise up by buying goods there and it underscores a narrative
very prominent in the west whereby the interests of drooling, scamming, undeserving aliens from failed states come way ahead of those of the host
population.

A unanimous chorus of car horns of Australians driving by signalled the agreement with this position that Australia First Party has taken in
regards to this protest. And while the mainstream media has unanimously ignored this grassroots protest, news of the protest has been shared like
wildfire on social media. 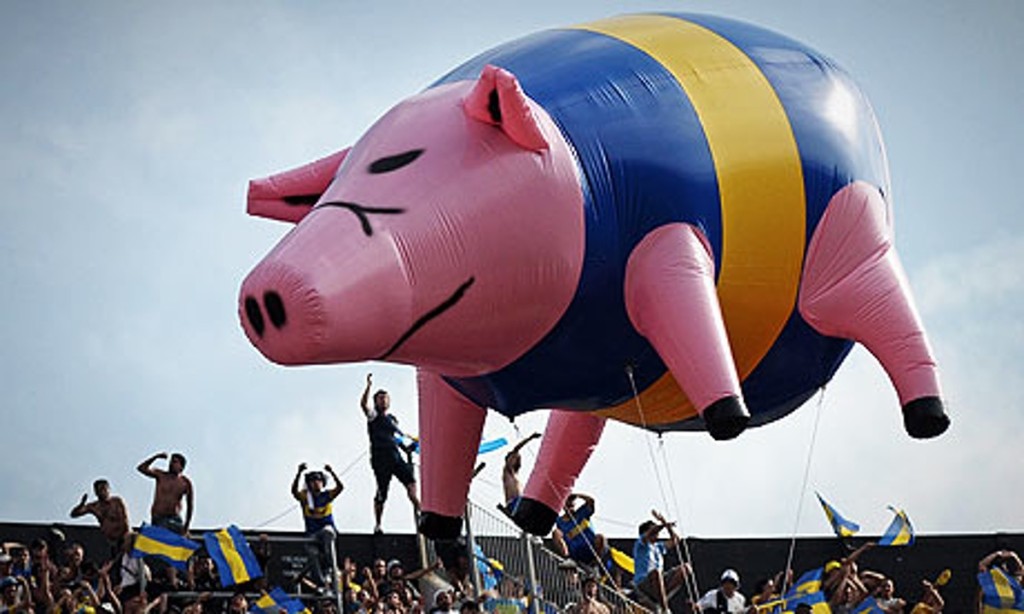 Australia First Party plans more such demonstrations against this parasitic entity in the future and urges all good Aussies to refrain from shopping at the rich man’s market.

There is a two-way duty for business that is never spoken or recognised and that is the duty to give something back to the people whom these businesses profit from. Such ethics of course are absent in the hideously usury economics of the west, but that does not negate them.

These Syrians have chosen not to stay and fight for their country.

Moreover, western powers have encouraged them to abandon their homeland and flood our countries, not that they needed much encouragement.

One must understand a country with no free stuff is a horror that one must flee from for the sanctuary of wealthy nations that promise that free stuff.

After all, free stuff is a human right. 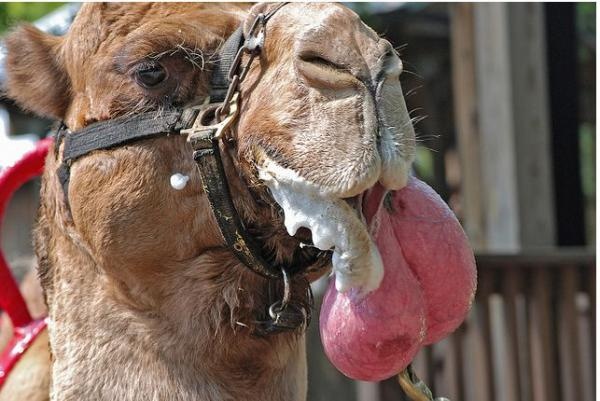