In Australia, foreign soccer is ethnic footy where despite a round basket ball really easy to kick, low goal scores bores spectators to an excuse for crowd violence.

Such is efnic low-brow sport. Let the 198 efnic thugs deport themselves not just from soccer but from Australia.

The 198 violent efnic thug fans banned from Frank Lowy’s constructed Western Sydney Wanderers are suddenly to be given amnesty because their Muslim demonstration of Islamic fan numbers staged a walked out of an A-League game in protest of the organisation’s treatment of fans. 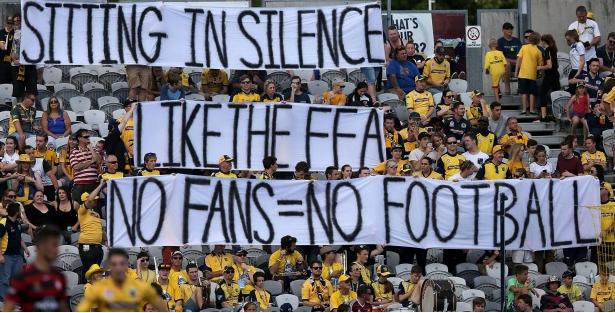 Let them eat pork!  Let them walk out and keep walking out of Australia. 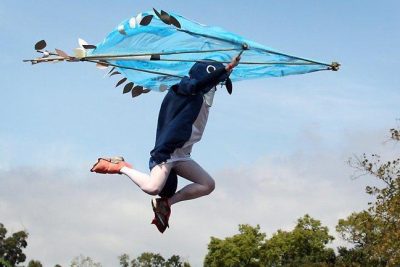