Refugee Advocates and their extreme froth campaign to invite millions of Syrian refugees to Australia constitutes betrayal and contempt for Australians and effectively an internally co-ordinated unarmed invasion of our nation.

Treacherous Refugee Advocate, Ian Rintoul, would have the Third World’s starving millions to overrun Australia in an instant. 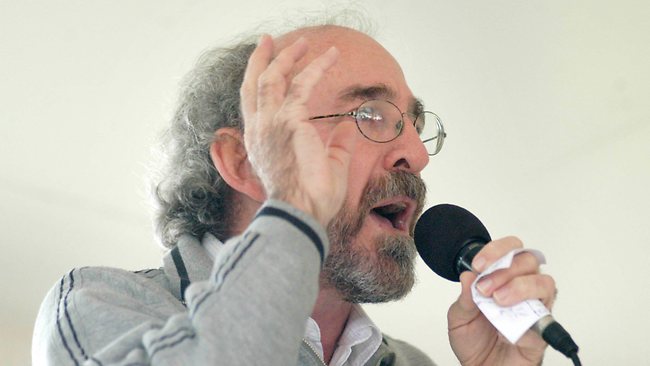 “We send petrol vouchers to depressed illegals on Manus and Nauru – gets our headlines, and eases the pain…eventually.”

Having been party to causing and sustaining the war, the bribed, hoodwinked, pro-migration growthist LibLab politicians show how ‘humanitarian’ they are by encouraging so-called refugees to flock to Australia.

Yet Christian leaders back in Syria are urging Syrians who are Christian to stay put.

President Assad says ‘come home’. These positions are the correct ones!

According to the Archbishop of Aleppo, Mar Gregorios, “when Westerners open their doors to Syrian refugees, it hurts, rather than helps, their cause. The solution lies not in welcoming more refugees, but in helping resolve the situation back home so they will not need to leave.” 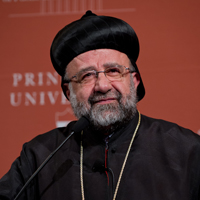 According to the Archbishop of Aleppo, when Westerners open their doors to Syrian refugees, it hurts, rather than helps, their cause. The solution lies not in welcoming more refugees, but in helping resolve the situation back home so they will not need to leave.

Archbishop Mar Gregorios has described the increasing violence in war-torn Syria as rife with assassinations, kidnapping, looting, and destruction of public buildings and utilities.  “This violence shattered the democratic country.”

Mar Gregorios also outlined his plan for peace as a multi-step initiative, while emphasizing that the solution to this social and political crisis must come from both within and outside Syria and be mutually acceptable for all parties. He stressed that the initiative of the Special Envoy of the UN and Arab League, formerly Kofi Annan and now Lakhdar Brahimi, for a lasting ceasefire is central to any peace effort, with a return to the normalcy of daily living, as well as promoting increased humanitarian aid to be delivered swiftly and safely including by organizations such as the International Committee of the Red Cross and Red Crescent Movement.

Displaced citizens must be repatriated, and warring factions must go to the negotiation table with representatives from both inside and outside Syria included. The new Syria must create a lasting peace which brings together all the different factions of Syria and represents the full spectrum of the Syrian mosaic.

Now, messages from the Archbishop and other religious leaders focus on stability, security, prosperity, and national unity, promoting Syria without picking a side in the conflict and with silence about the regime.

‘According to the Archbishop of Aleppo, when Westerners open their doors to Syrian refugees, it hurts, rather than helps, their cause. The solution lies not in welcoming more refugees, but in helping resolve the situation back home so they will not need to leave.’ 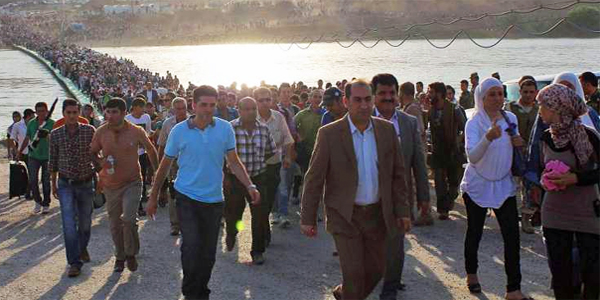 Archbishop Jean-Clement Jeanbart said he is “not happy” with the news that Canada has welcomed about 25,000 Syrian refugees in the past few months, despite its good intentions.  “We’re not happy when we see the Canadian government moving refugees and facilitating their integration. It hurts us. A lot,” he said.  But Canada’s new PM, Justin Trudeau, is a full-blown Leftie, so welfare is everything and borders mean nothing.

Jeanbart, who has served as Melkite archbishop of Aleppo since 1995, stated that his real wish is to see the Syrian population, especially the Christians, stay in Syria.  The migration crisis is gutting Syria of its native population, particularly its Christians. “More than half of the city’s population left over the last four or five years,” Jeanbart said.

“It’s a glimpse of the hardships happening back home. To understand the tragedy that struck our city, we have to look at its story, what it was in the past. The city is 8,000 years old. It gave civilization to the world,” he said. 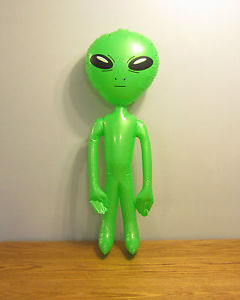 Confession: “I was the real suicide Turkish Beach Toddler, and I was paid.“

Jeanbart said the Canadian government should devote more time and energy to helping the Syrian population stay in Syria, and less to figuring out what to do with Syrian migrants.

“It has to help them stay where they are, to have the bare necessities, but also to find peace. And to get it over with these rebels, these terrorists, and drive both sides to talk. To find a political solution,” he said.

Jeanbart’s words echoed those of his counterpart from the Chaldean church in Aleppo, Bishop Antoine Audo, who reported recently that in only five years of conflict and persecution, the Christian population in Syria has been reduced by two-thirds, from 1.5 million to only 500,000 today.

Bishop Audo said that the situation in Aleppo is even worse than in the rest of Syria, with only a quarter of the Christian population remaining since the beginning of Syria’s civil war in 2011.

Devastated by the fighting and persecuted by Islamic extremists, the number of Christians in Aleppo has fallen from 160,000 to just 40,000. Most of the Christians population lives in areas controlled by the government.

Audo also said that Aleppo’s three cathedrals have been almost completely destroyed, and that the local population lives under constant fear and hardship.

“You cannot imagine the dangers that we face every day,” he said.

In February, Pope Francis and Russian Orthodox Patriarch Kirill released a historic joint statement in which they denounced the emptying of the Middle East of Christians in the very cradle of the Christian faith, at the hands of Islamic radicals who have driven them from their homes.

They said:  “It is with pain that we call to mind the situation in Syria, Iraq and other countries of the Middle East, and the massive exodus of Christians from the land in which our faith was first disseminated and in which they have lived since the time of the Apostles, together with other religious communities.”

In the home of the Islamic State, Christians have been killed by the thousands, and millions of others have been displaced.

Nuh!  Refugee Advocates are all about Third World destined for Australian Centrelink. 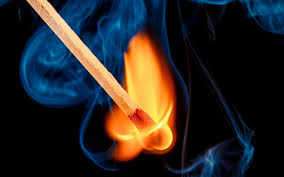 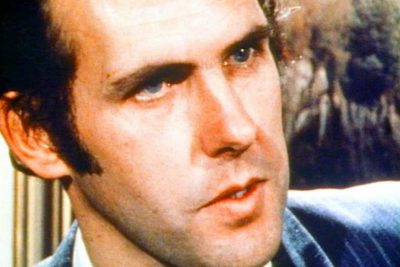 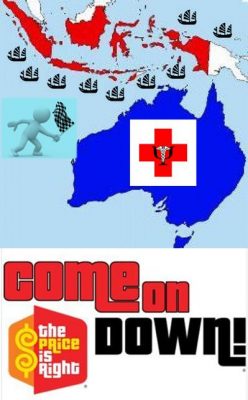