So another Australia Day has been and gone, and again the LibLab globalist ritual of celebrating another wave of immigrants takes place at our nation’s capital.

Australia Day ought to be a celebration of those born and bred here, for others to learn from and aspire to.

Most of the world wants to flock here, because Australians fought for it and made it the Lucky Country that it is, not to be a dumbed down welfare melting pot of imported cultures.

One presumes it’s not the same mob of lifestyle thieves.

Once again, the public speeches were Leftist propaganda.  National Australia Day Council chair Adam Gilchrist told the crowd gathered on the shores of Lake Burley Griffin that “Australia Day recognised the nation’s diverse cultural history, as these new citizens will further enrich the country and enjoy the opportunities that Australia provided.”

How is Australia richer, stronger and more egalitarian as waves after waves of contra Australian cultures from 147 foreign lands steadily outnumber Australia’s own, and with prejudiced favouritism from government dividing locals from immigrants?

When we have imposed on us a foreign born prime minister with more allegiance to foreigners in her policies and funding than to Australians, what can we expect?

The Gillard stated yesterday that since 1949 when she arrived, four million foreigners had since taken the citizenship pledge.

But this current citizenship pledge is as short as it is hollow and tokenistic.   It is supposed to be a honorary public commitment to Australia and accepting the responsibilities and privileges of citizenship.

“From this time forward I pledge my loyalty to Australia and its people, whose democratic beliefs I share, whose rights and liberties I respect, and whose laws I will uphold and obey.”

Pretty motherhood stuff and none of it is binding, as evidenced by the foreigner crime rate, our gaols dominated by foreigners, barbaric unAustralian cultural practices such as forced marriage, Halal, Kosher, female genital mutilation, nijab and burka wearing, the proliferation of mosques and Muslim only schools, home invasions and race riots.

And Gillard ignorantly claims the multicultural experiment is working?

Where are the Australia values statements and Australian standards, the legally binding allegiance to Australia in legal social contracts? 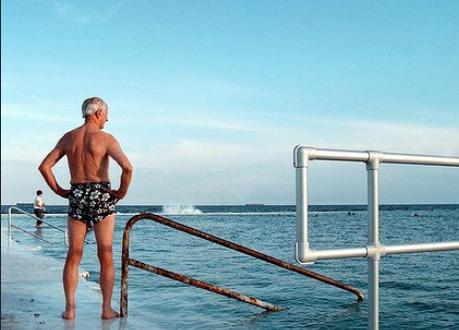 Accept, respect and embrace Australian values, heritage, language, customs and way of life or no residency, no citizenship!

Renounce unAustralian cultural practices or no residency, no citizenship!

Break our laws, you’re out!