“For many people that is the only way we can fly because it’s affordable.”

This is what has tragically just happened to AirAsia flight QZ8501.  It was flying a short two hour scheduled flight from Surabaya, Indonesia, to Singapore yesterday (Sunday) morning.

The forecast weather involved bad thunderstorms and then after 30 minutes into the flight, the pilot tried to change course, then lost contact with Jakarta air traffic control and dropped off radar.   The Airbus A320-200 was around 7 am local time climbing around 36,000 feet at a slow speed of 353 knots in the thunderstorm. Another 162 people dead under Third World Malaysia’s watch.  MH370, MH17, QZ8501…apparently now one can’t get travel insurance flying anything Malaysian.

Our concerns back on July 18, 2014:  https://australiafirstparty.net/fly-malaysia-airlines-at-your-cost-saving-peril/

The plane last underwent scheduled maintenance on November 16, but where and by whom?  The aircraft’s transponder was disabled so do we have another silk-air suicide pilot?  After MH370 something smells.  Pilot background/security checks? 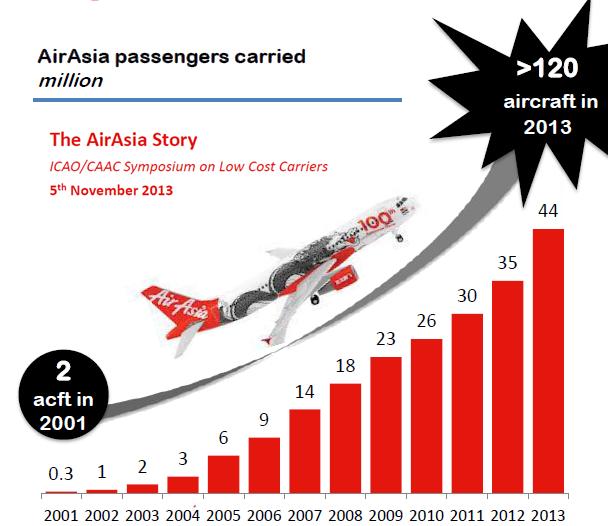 “AirAsia offers the lowest fares online to over 85 destinations across Asia with numerous frequencies a day. Fly with the World’s Best Low-Cost Carrier today.”

Low Cost Jetstar had a total computer meltdown just before Christmas delaying 70,000 low cost passengers and causing 15 cancelled flights.   Meanwhile, low-cost TigerAir is by far Australia’s most complained-about airline.  The Airline Customer Advocate during 2013 said Tigerair had a rate of complaints of 4.58 per 100,000 passengers, compared with its next nearest competitor, fellow budget carrier Jetstar, which had a rate of 0.93. 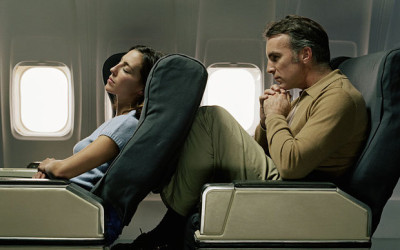 Just days before the crash of AirAsia flight QZ8501, the Malaysian budget airline suddenly cancelled direct flights from Melbourne to Bali with only days’ notice.   It had advertised the flight service, taken bookings and payments before gaining approval for flying the new route.  Then it didn’t get approval.

AirAsia’s seat price from Perth to Denpasar is $250.  Qantas’ price is $650.  So ICAO/IATA how can the world’s safest airline, Qantas, compete with Third World two-bit bus operators in our own backyard?  Something has to give – airline standards! 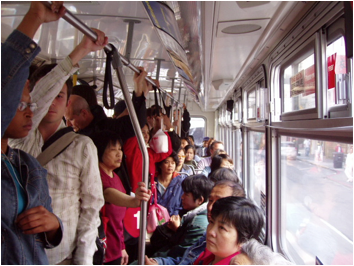 Pay peanuts and frankly what does one expect? 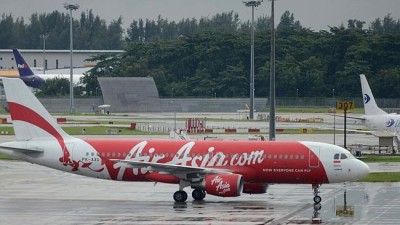