So last Wednesday evening north of Melbourne, regional footy playing Aussie, Dale Saddington of the Whittlesea Eagles, is standing on the field sideline with his team mates, when suddenly up runs a mad bearded Arab, Ali Fahour, who unprovoked out of nowhere bashes Dale with a coward punch behind the left ear, before side-skipping stage right like a woos.

The coward punch is unprovoked, then da brave Leb basher, Ali Fahour, sidewards skips away, as if he’s psycho on ICE.

Ali Fahour is Lebanese. He plays for ethnic West Preston Lakeside Football Club.  Their mascot is a rooster, but perhaps it should be a camel.  So Ali Fahour , all Proteined up on soy powdered kebab, soy powdered kibbeh, then got sugared high on baklava, Ali got a big Leb head, so went hate bashing innocent Aussies for no reason. Do Lebs need any reason?

This Leb attack calls for pro-bono Jeff Horn vigilante types to repay in kind behind da ear, but way harder.

Hateful Ali Fahour has form, having accumulated more than 16 weeks worth of footy bans.  He probably got radicalised in a northern Melbourne ethnic ghetto and has Qatar flight tickets to Syria. 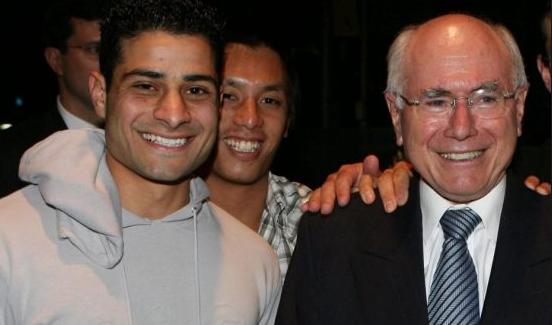 Ali is the AFL Diversity Manager  – which means quota minorities like imported Islamics into AFL footy teams as even if they have no idea.

Only a few weeks prior on June 25, Islamic basher Bashar Houli head bashed another Aussie to the ground. Big men Lebs can’t help themselve; it’s in their tribo-cultural DNA. 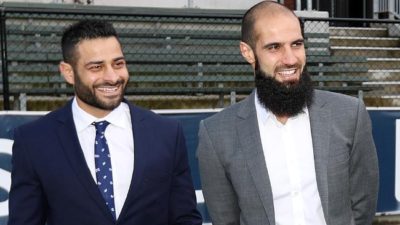 Aussie Rules is no place for islamic rules!

The Australia Football League (AFL) Chairman Richard Goyder copped leftie-blackmail to appoint some ‘Diversity Manager‘ on $100,000+ so his AFL sport code could look like it gives a shit about minority quotas for the likes of Lebs, Islamics, LGTBIPEDOs out to three-headed quadriplegic down-syndromed Calythumpians to play ruck.

Just give over feral leftie scum, we’re a wake up!

Leb Ahmed Fahour‘s Australia Post AFL Multicultural Programme is to convert footy to da sport of choice for diverse communities – 11% Indigenous and 14% Multicultural, so that’s D&I code 75:11:14.  These are leftie quotas irrespective of whether or not applicants know what a footy looks like, let alone kick one.

AFL’s new ‘Multicultural Unit’ has been established to ensure Australian football is biased against Ordinary Australians who can actually kick a footy.  The lefties’ utopian D&I code is more like:  20:20:10:10:6:9:7:3:6:2:12:4:3:1 – translated to ‘Bloke:Female:Islamic:Homo:Trannie:Abo:Dyke:Blind:Pedo:Geriatric:Eskimo:Quadriplegic:Down-syndrome:Calythumpian’.  It would be anarchy out on the field, but that’s the lefties’ whole idea. 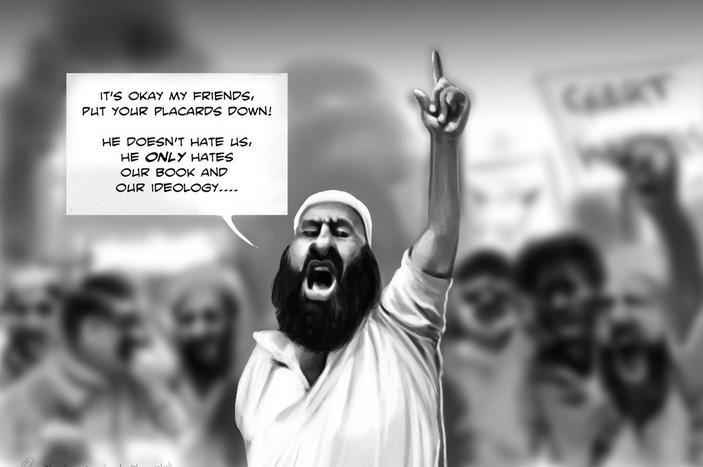 AFL Boss Gillion is stuck between Lebs and a Leftist Place

Islamo-leftist standover corruption or what?

For un-Australian minorities like hateful Lebanese, it’s not what you know but who you know – Lebs presume they can be Leb in Australia with impunity and import Leb big man attitude and da Lebanon corruption without First World White Australia society blinking? 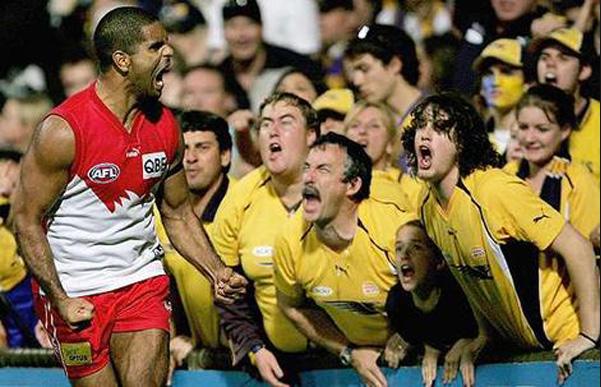 Now the AFL has subscribed to The Leftie Greens diversity and inclusion crap.   So how many carbon foot prints does the AFL expect to place next footy round Gillon of da Green spotlight? 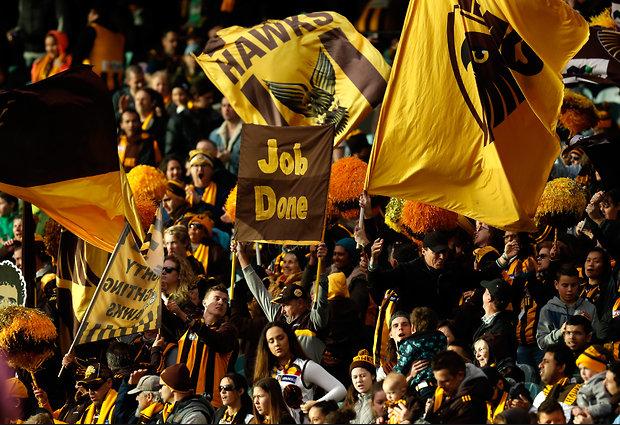 So ya hateful anti-Australian islamo-lefties:  Piss off and go back to watching ya foreign corrupted soccer! 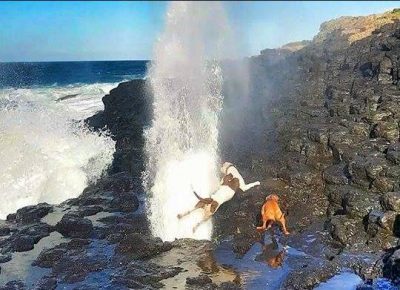 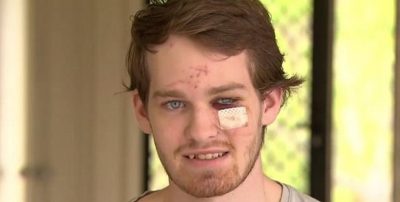