This morning ABC online wrote a jibberish piece of historical crap about the history of a so-called local Aussie “far right'” and Australian nationalism. Then they (Zoey Watson) decided to defame me. The ABC decided everything was about Nazis. 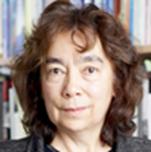 Indeed in the media of late, ‘Nazis’ seem to be the staple diet. 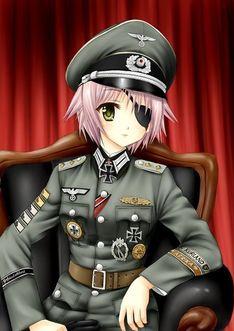 1. The article tries to link the activities of German Nazi organisations in 1930s Australia with local “far right” politics.

Unfortunately, these Germans had only contempt for Australia and Australians. They did not consider Australia a nation, nor Australians a nationality. They sought to stop German migrant assimilation. 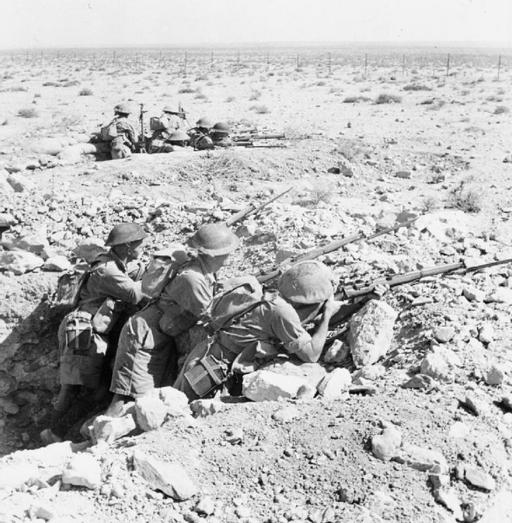 Their Italian Fascist confederates in Australia thought the same for Italian migrants. So what do these ‘local’ Nazi / Fascist folk of the 1930s give us nationalists ? Nothing at all.

2. The article misrepresented the philosophy of Percy Stephensen, Australia’s great theorist of cultural identity. Obviously, for the ABC just another Nazi agent. Much has been written about him, including by smear-mongers, but Stephensen’s work stands solid.

3. The fact that Prime Minister Menzies said nice things about Hitler means Jack Zero. Most conservatives did then because they saw fascism as a weight against the USSR. They had no time for it otherwise. They hoped in particular to turn Hitler towards attacking the USSR. So the ABC believes Menzies was promoting Nazism? And since he continued with the White Australia Policy, they think that links him to it?  Bizarre.

4. The Australian ‘National Socialist Party’ (sic) or ‘Nazis’ of the 1960s and 1970s despite the way they might look to journalist morons at the ABC was a political police organized gang that attacked equally obnoxious leftists. What could it give us? Nothing really, but no, it seems not – it has given you, well, me.

5. The ABC wrote today of the Nazi party:

The party’s influence lingered only through vice-president Jim Saleam, then 17 years old, who went onto found the Australia First Party in 1996.”

I regret to inform the ABC that I have never been the vice president of that organisation at age 17 or otherwise.

But I never founded Australia First Party in 1996 either.

I did participate in the party’s re-foundation as a strict Australian nationalist party in 2007.

“Mr Saleam remains a steady fixture in the far right. He contested last year’s by-election in the outer Brisbane electorate of Longman — receiving less than 1 per cent of the vote.”

Yes, I did get only 712 votes in Longman up against the reactionary One Nation party. But of course, Cassie Orrock received 15.85% in Blacktown City in 2017. I suppose that wasn’t worth mentioning.

7. The ABC then waffles about other groups of the last few years, casually drpping them into the single narrative.

But: the United Patriots Front and the Lads Society were/are not conceived as ‘Nazi’ organisations, although media has struggled to suggest it.

Whatever the truth may be about fringe persons who may have attempted to join such groups, the ABC thesis isn’t valid.

And lastly, while the Antipodean Resistance may be a ‘neo-nazi’ fraternity, yes, it has no proper link to anything before it or parallel to it. This is whipping boy journalism.

It is now late, but I thank the ABC for its romp through history. A little levity is always welcome. Yet, it is because the ABC has little regard for truth that I must end on a darker note. Maybe when the moment for the settling of accounts comes upon us, we might prefer a leaf from communism rather than fascism. Perhaps Madam Mao and her Red Guards gave the world something – the idea of ‘the drag out’. 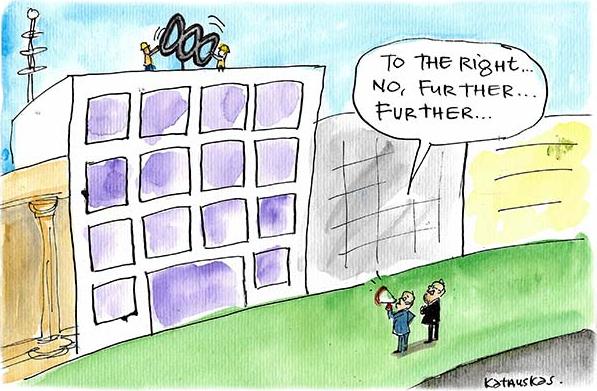 “An earlier version of this article incorrectly listed Jim Saleam as the former vice-president of the National Socialist Party, and the founder of the Australia First Party.”