Imperialist globalist China needs to be contained and resisted. 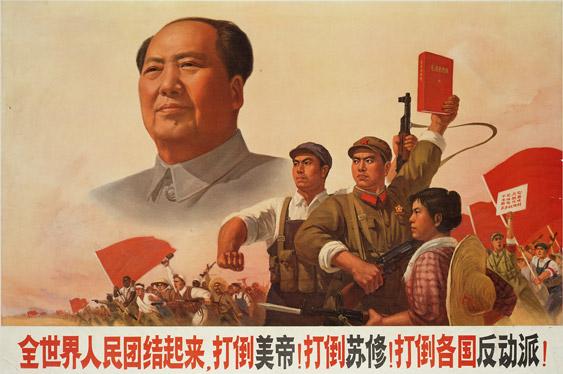 China has militarily annexed the South China Sea and has liens on many nations across South East Asia, the Pacific, the Indian Ocean, Africa, the Americas and even into Europe. 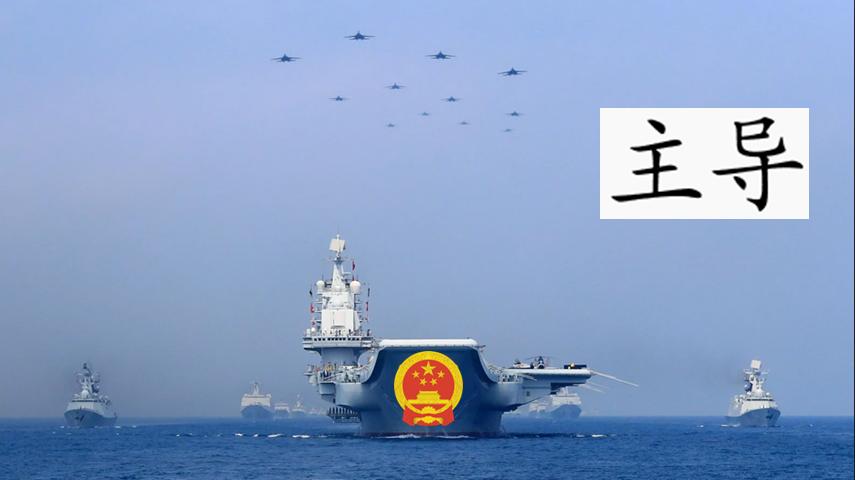 But Chinks have no bloody right being in Oceania nor our precious Antarctica.

China dumps products on the Australian market to kill our local businesses and industry.

China dispatches its millions to colonise countries like Australia and New Zealand.

In Australia, Chinese only employ Chinese.

Treacherous corrupt imports like this need to be deported. 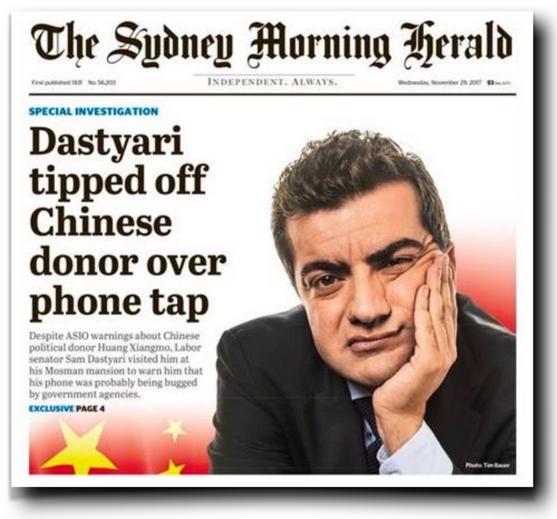 Deport traitor MP Sam Dastyari back to his Iranian homeland

Since the 1850s, Australians have been a wake up to this Yellow Peril.

Don’t trust the Chinese as far as you can spit.

Dr Nelson actually invited Dr Chau to provide $60,000 funding to produce an ANZAC diversity education project -some multiculti propaganda by Dr Nelson to brainwash Australians in an attmpt to re-write history about migrants who had served Australia’s defence force overseas.

Dr Nelson confirmed the memorial was so starved of funding that he was actively seeking around $500 million over seven years.

China is a wake up and on to the desperation. 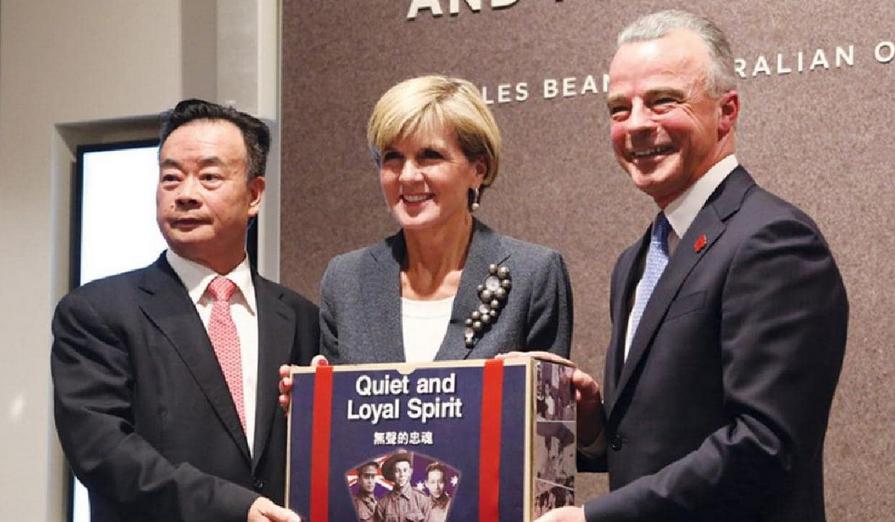 It is understood that Dr Brendon is set to retire and could be seeking a Chinese replacement to run the AWM. 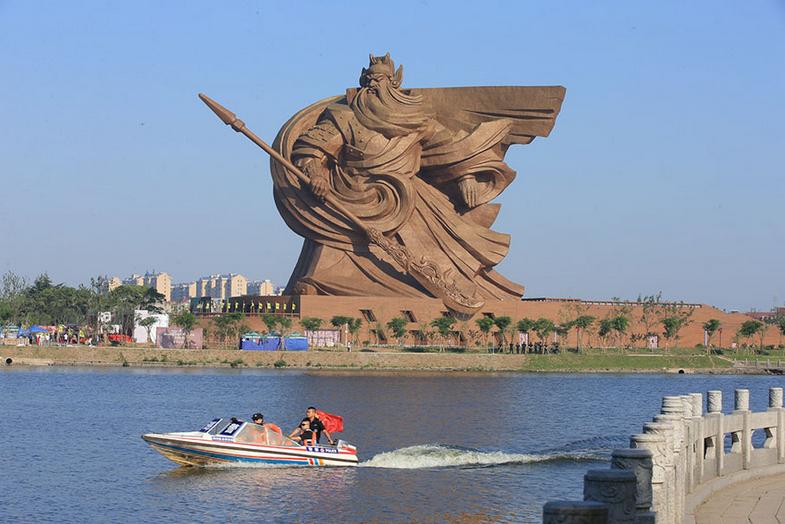