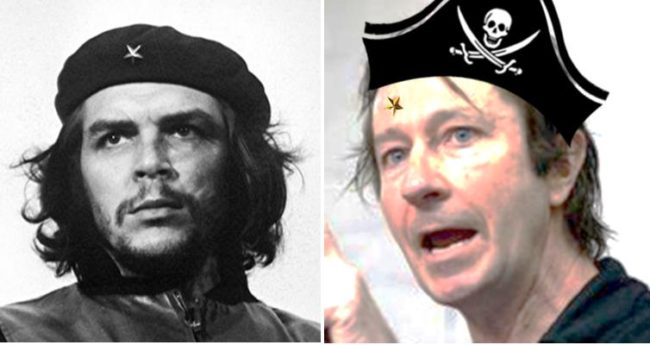 The Jolly Wart dreams of ‘revulooshun’ in his Clifton Hill lunch box.

Yarra councillor Stephen Jolly has Irish IRA bloodline, so contrives this to his sectarian hate for Australia’s British heritage.

We suggest he must still be a card-carrying IRA supporter, dreaming of bringing the Troubles out to Melbourne’s traditional working class Richmond – a heritage Australian suburb he was complicit in renaming ‘Yarra’.  It was part of the gentrification and homofication of this once proud working class and part industrial suburb. Most of the Irish Catholics have sadly been replaced with yuppies, Vietnamese and faggots. 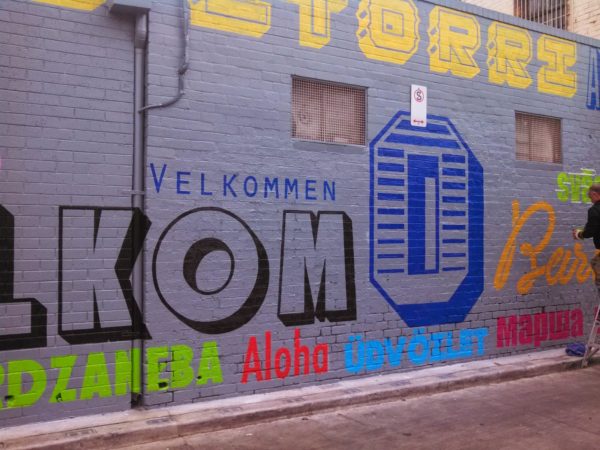 Jolly’s quite crass really for a Sponger, compared with the quality artwork across British Belfast.  He’s dream’n. 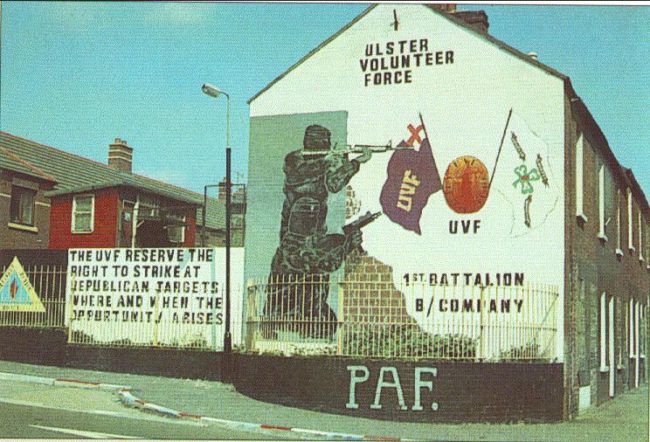 Is that why you had to leave Stephen?

If Yarra (Richmond) Council thinks it can try on a Hutt River type succession from Australia, so be it.  Let Canberra and Spring Street sever all funding to the welfarist bludgers.  See how long they’d last fishing the Yarra.

Da Yarra collective needs to pull its head it, get out of national and international politics and get back to their day job – collecting rates, rubbish and fixing roads, if they think they’re up to it.

Else call in administrators with a good Gerni. 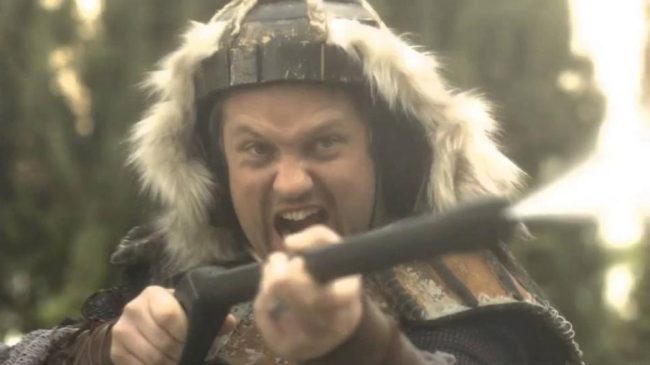 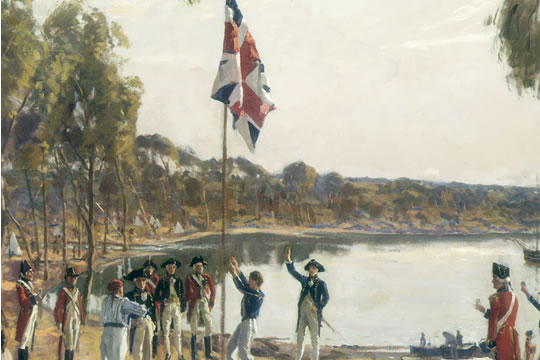