How come Chinese suddenly want to consume Weet-Bix cereal at $50 a box? 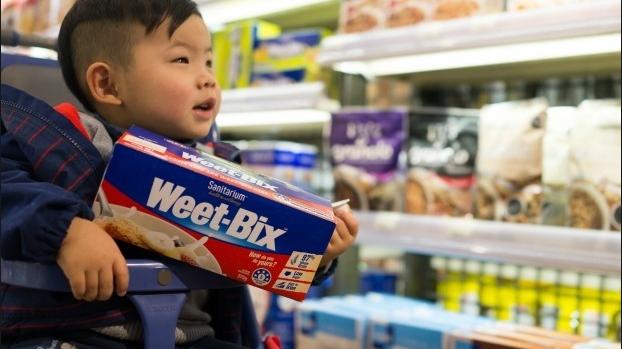 Weet-Bix is a wheat cereal causing serious gluten intolerance among many Australians, believed to be contributing to incurable Celiac autoimmune disorder in one in 133 people. 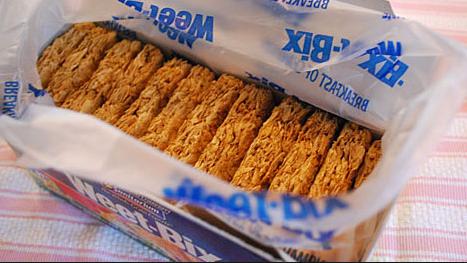 Weet-Bix is wholly owned by Sanitarium, a Seventh-day Adventist cult accused of tax evasion in Australia and New Zealand for suspicious “charitable purposes”.  Sanitarium’s lawyers have exempted the company from paying company tax on their earnings because their profits help fund the church’s charitable and religious activities.

No wonder Sanitarium wants to flog off Weet-Bix to ignorant Chinese. 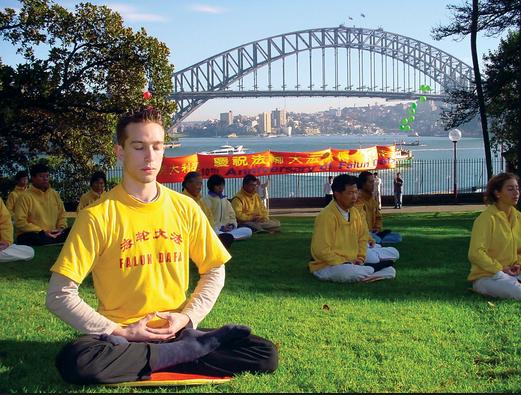 They know Asians are genetically intolerant of wheat with an inability to digest gluten.

They know the incidence of gluten intolerance is rising in Australia, so Weet-Bix sales are shrinking. 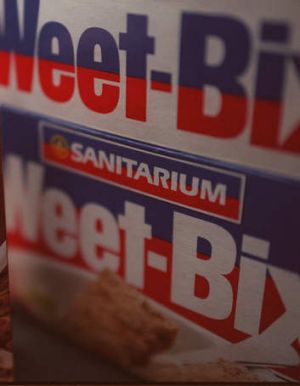 Weet-Bix is going gangbusters in China.  So much so, the country is now the product’s No.1 export market after sitting at No.30 just over two years ago.

According to a Chinese study published in the March 2009 issue of the “Journal of Zhejiang University.” Researchers found that 4 out of 62 people with chronic diarrhea had celiac disease. Since the main dietary staple in many parts of China and other Asian countries is rice, which contains no gluten, more people might unknowingly have gluten sensitivity.

However, if they increase their gluten intake by consuming a more Western diet, the incidence of gluten intolerance or celiac disease in these places may rise.

Chinese markets are known to have a fondness for all things Australian, which now appears to have extended to breakfast food.

Australian breakfast food Weet-bix has become widely popular in China almost overnight, after it was featured prominently in Chinese TV drama Ode to Joy.  In the scene, the actress dishes up two Weetbix from a 1.4 kg value pack, and proceeds to tuck in.

The same size pack can now be found on Chinese e-commerce site Yoycart for US$34 US, almost A$50, according the news.com.au.  After the airing of the Ode to Joy episode, customers have been seen stocking up on Weetbix, with some wondering if the breakfast product was the next baby formula. 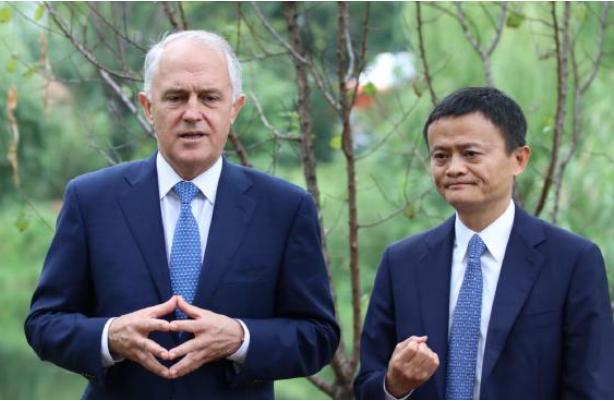