Remember we told you last year:

ASIO wake up! Australian media websites are under attack from the Chinese Military

This week the US Department of Justice has charged five chinese in China’s People’s Liberation Army in connection with stealing trade secrets from some of the largest US companies, including Westinghouse, United States Steel and Alcoa. 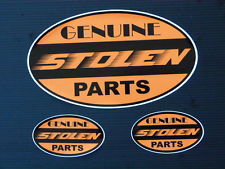 The move marked a rare instance of the US charging foreign-government employees with economic espionage, and it increased the tensions between American and Chinese officials, who have accused each other in public and private of using military assets to initiate hacks and cyber attacks.

The authorities said the five chinese men had worked at a 12-storey white office tower on a Chinese army base on the outskirts of Shanghai that was identified in a report last year as a source for many attacks on the US government and corporations.  The attacks were coming from Chinese hacking groups, known to many of their victims in the US as the “Comment Crew” or “Shanghai Group”, that were based in that building.

The US Justice Department said it was searching for Wang Dong, Sun Kailiang, Wen Xinyu, Huang Zhenyu and Gu Chunhui. Each of the defendants was charged with 31 counts for alleged offences between 2006 and 2014. 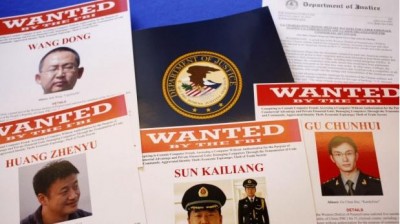 The US National Security Agency has also tracked more than 20 Chinese hacking groups – including some from the Chinese army and navy – that have broken into US government networks and companies. The companies included Google, and drone and nuclear-weapon part makers.

Meanwhile, in chinese swamped Sydney, ASIO has revealed in April 2014 that the chinese government is spying on its chinese students in Australian universities, especially the University of Sydney, where more than 90,000 chinese students have been targeted.   ASIO advises that China is building large covert spy networks inside Australia’s leading universities, prompting Australia to strengthen its counter-intelligence capabilities.

Allegations of an extensive spy network were raised almost a decade ago when former Chinese diplomat Chen Yonglin defected to Australia in 2005.  In a Senate Report into his request for political asylum, Mr Yonglin stated that there were agents monitoring activities of dissidents in Australian capital cities. 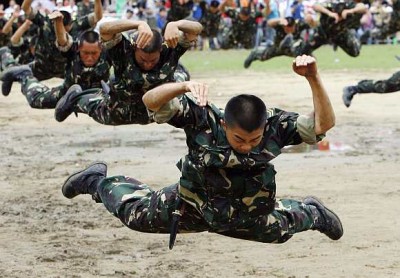 “I got the number of 1000 secret agents and informants from a document and I know that there are two systems operating in the Chinese missions overseas in some important cities like Canberra and Sydney,” he said. 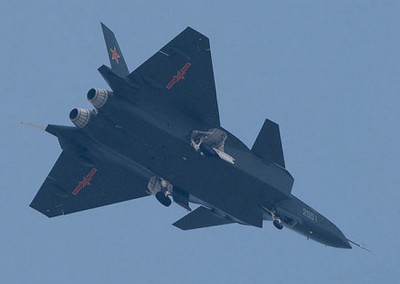 Mr Yonglin’s claims were also presented to the US House of Representatives Human Rights Committee in 2005.  Yohglin said Chinese diplomats set up well-funded Chinese student associations at the universities.  “The students are useful for welcoming leaders at airports and blocking protest groups from sight, and also collecting information.” 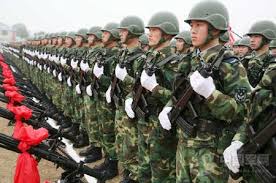 Cranky Sams not welcomed downunder.  “Him no good. Him bad man – no like”.

You never know what the chinese are thinking.