Labor Treasurer Wayne Swan’s fixation on a political budget surplus for 2012-13, may keep him as the world’s greatest treasure in his mirror, but his surplus is hollow tokenism.

Swan has underestimated the weakened global economy, low commodity prices shrinking the resources sector and the reduced revenue reality from Labor’s new mining tax.   His fixation on delivering a budget surplus, no matter how waifer thin is only to support his political ego and his “world-beating public finances.” 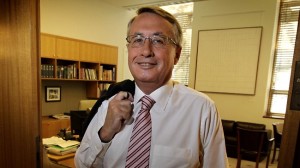 World’s Whatever it Takes Treasurer

Perhaps if he had factored in the Border Control failures and Gillard Labor’s blowout on dealing with illegal boat arrivals  to the tune of $1.1 billion, he may have had a modest surplus.

So Swannee has found more desperate ways of budget screw tightening.  He has picked on some of Australia’s most vulnerable.   He has found $40 million to deny national funding to Australia’s rural private cancer treating hospitals and life-saving chemotherapy drugs.

The Australian Private Hospitals Association has warned that the cost of providing treatment to thousands of cancer patients could rise by up to $100 for every chemotherapy infusion as part of the Gillard Labor Government budget cuts.

So private patients will be forced to join the end of the long queue of the States’ overcrowded public hospital.   Classic Labor buck passing!

In Queensland’s St Andrew’s Toowoomba Hospital in Queensland has warned its 25-chair unit – one of the nation’s largest regional centres funded from the federal government’s regional cancer care program – would face increased costs of $800,000 to $1m as a result of the decision.

Independent senator Nick Xenophon says this decision is false economy.  “What it will do is cost-shift to the public sector . . . and public sector pharmacists say they won’t be able to cope. The whole issue with chemotherapy is it’s time-critical.  “The patient can’t afford to be on a waiting list. It has to be done on the same day.”

Australian Private Hospitals Association chief executive Michael Roff said private hospitals would face cost increases as a result of the decision and even a small reduction of services of 10 per cent would mean 20,000 cancer patients being forced on to the public system.

Labor’s Immigration Minister, Chris Bowen, has just tabled legislation yesterday appropriating money for the $1.6 billion asylum seekers will cost the budget this financial year. This includes $1.2 billion in costs detailed in the midyear budget update last week and another $267 million taken from the contingency reserve for initial construction costs on Nauru and Manus Island.

Since Green Labor came to office, more than 20,000 economic illegals have invaded Australia by boat, and Greens OneWorldist overriding welcome mat policies have only encouraged this invasion. 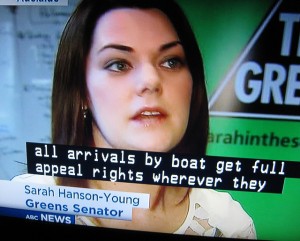 Labor’s failed border protection policies have not just resulted in nearly 400 boats arriving; it has also cost Australian taxpayers an extra $4 billion because of their incompetence – money that should have been spent on Health and Education – for Australians. 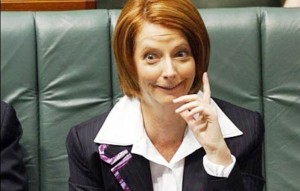 Our Misogyny PM yesterday wrote another Australian taxpayer cheque to foreigners – this time $50 million to Cambodia’s unaccountable corrupt regime; $40 million of which was withdrawn from Australian cancer patients.   Nice. 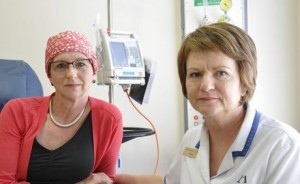