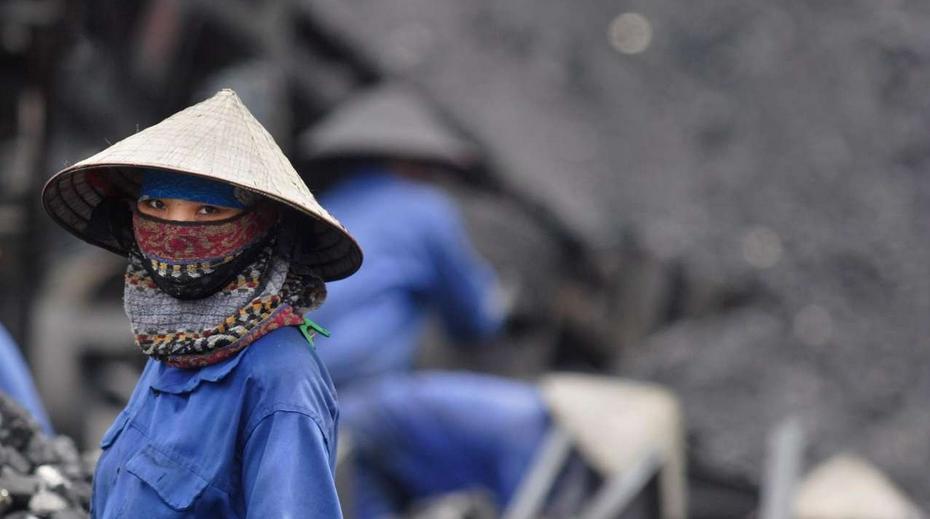 Australians are in Australia.  Vietnamese are in Vietnam.

Never any such animal as a Vietnamese Australian – only a globalist migratory figment of some ideological mythical mongrel. 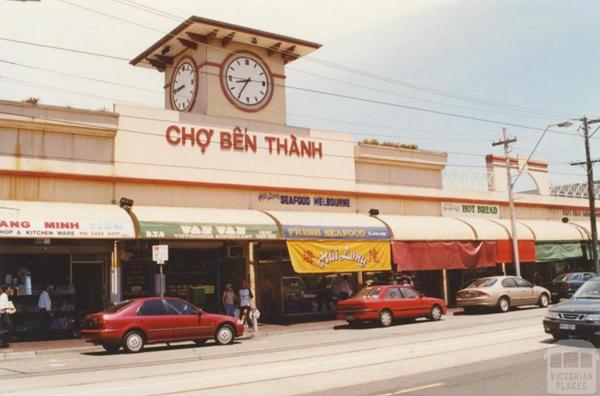 The Vietnam War ended in 1975.  FACT CHECK:  The communists won.  The persecution is well over.  There is no longer need for refuge in Australia.  Just send the lot back.  Asylum is a temporary humanitarian charity.

But now Australia hypocritically trades with the communists.  Since 2010, globalist PM Rudd imposed ‘free trade’ from Third World Vietnam upon Australian First World industry and jobs – fuel, computers, furniture and dodgy seafood like vannamei shrimp – flow direct Coles and Woolies with heaps of ice made from tap water that teems with pathogenic bacteria and antibiotics. 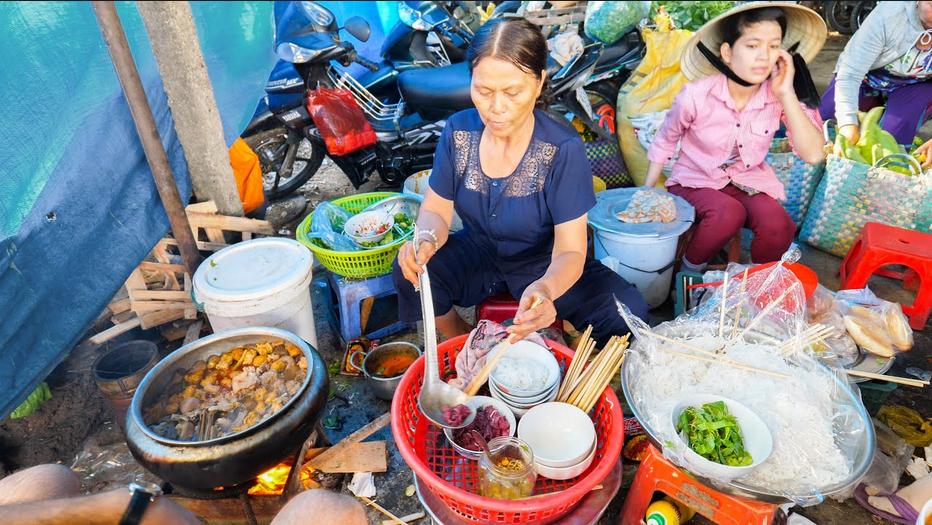 The Australian Bureau of Lies, Damn Lies and Canberran Statistics (ABS) reckons there are only 225,000 Vietnamese in Australia.  That’s crap because it only counts those who fess up about being born in Vietnam and registered oxymoronically somehow as Australian citizens.  It omits all the illegals, the diaspora and the visitors, many of whom overstay their visas.

It omits the offspring, and Third World Vietnamese are serious breeders.  The real statistics is more like the number who speak Vietnamese in Australia which is 1.5% of the population or 400,000. 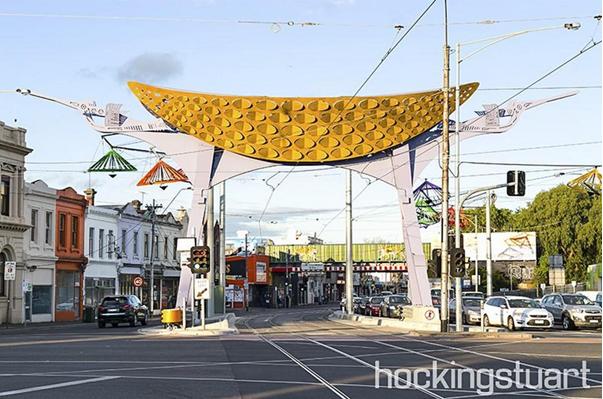 In 2003, the ABS propaganda reckoned there would be 26.4 million people living in Australia by 2050. In August 2018, Australia clocked up a population of 25 million, 30 years earlier than Canberra forecast.  While down the road at Canberran Immigration they keep pumping through 300,000 ethnics a year into over-congested Sydney and Melbourne (not Canberra). 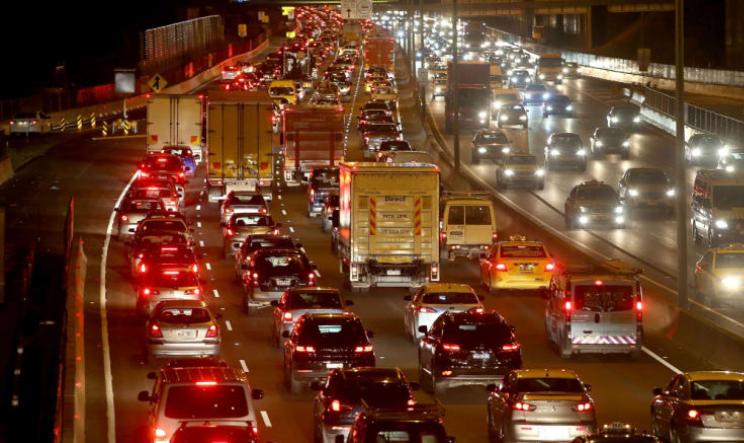 Treacherously, the surname Nguyen has overtaken Smith in 2018 as the most popular surname of students sitting Australia’s HSC.  No wonder millions of young Aussies can’t get jobs in our own country.  Australian youth unemployment is typically 18%

Third of Australian youth have no job or are underemployed.  In February 2018 there were more than 650,000 Australians aged between 15 and 24 looking for work or underemployed, the highest level in 40 years, according to the Generation Stalled report, commissioned by the Brotherhood of St Laurence. 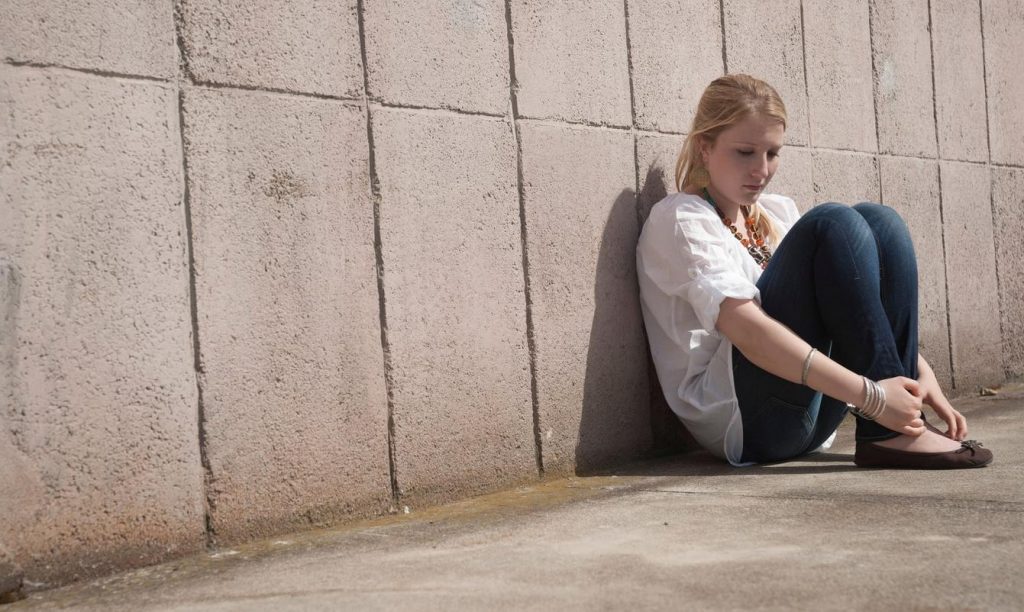 It has eclipsed the rate of 13.5% youth unemployment and is far ahead of the overall rate of 8.6%, itself historically high but stable.

The head of the Brotherhood of St Laurence, Tony Nicholson, said the record rates particularly hurt people who don’t go to university and gain qualifications and skills “to navigate the fast-changing modern economy.  Stable work is the passport for our young people to build a good life for themselves,” he said. “Young people starting out today face a much harsher job scenario than their parents and grandparents did.”