Police were initially right about the strawberry needle sabotage; in that of course it was by a disgruntled employee.  But then Ag industry PR damage-control kicked in, and the police wisdom was quickly censored to avert exposing strawberry worker exploitation.

Did it figure that police were aware that convicted Mafiosi drug trafficker Pasquale “Pat” Cufari from Mildura was the owner of first reported needle scare at Donnybrook Berries in the Wamuran strawberry growing heartland of south-eastern Queensland? 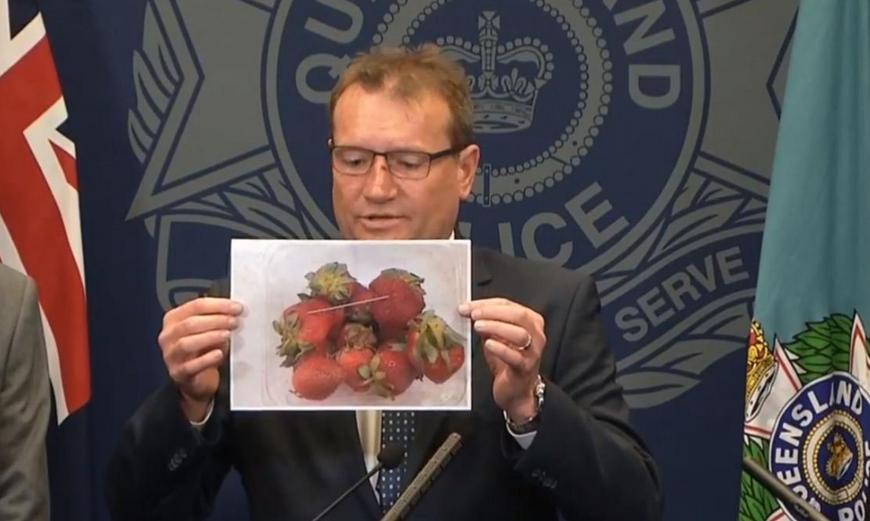 Emblematic of a legitimate industry or of a lucrative exploitative cash crop industry dominated by criminal immigrants?

Quickly followed were the copy cats, no doubt in anonymous solidarity.

There prevails widespread injustices across Australia’s produce industry that are culturally endemic.  Uber-wealthy farming corporations reckon they’ve got an ongoing shortfall in seasonal labour to supply their crop harvest times.   They keep lobbying for a special ‘Agricultural Visa’ to supply them with manual labour at harvest time.

Australians are being hoodwinked.  It would unleash hundreds of thousands of Third World cheap scab labour migration to prop up corporate greed.  It amounts to endorsing an unarmed invasion of rural Australia.  It amounts to re-instigating the 18th and 19th century colonial slave trade – Kanakas cutting sugarcane and picking cotton. 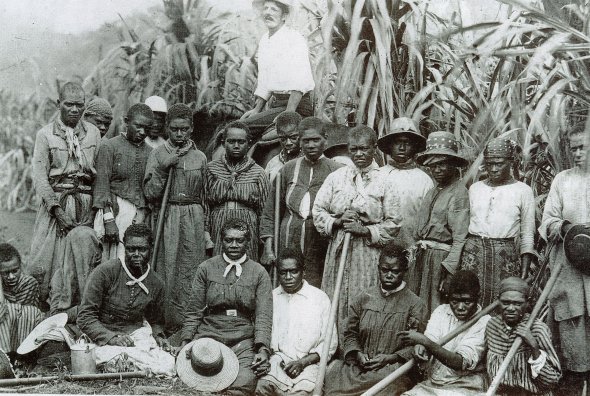 The current Ag Visa Campaign amounts to an elitist anti-Australian form of classism to boost export profits for the uber-wealthy few.  They demand and lobby for a greedy easy fix to their harvest so long as it is uber-cheap.  But their self-interest campaign will only serve to perpetuate their neo-liberalist ideology – globalist no rules free-for-all capitalism, where the few very rich get filthy richer on the backs of exploited underclasses. 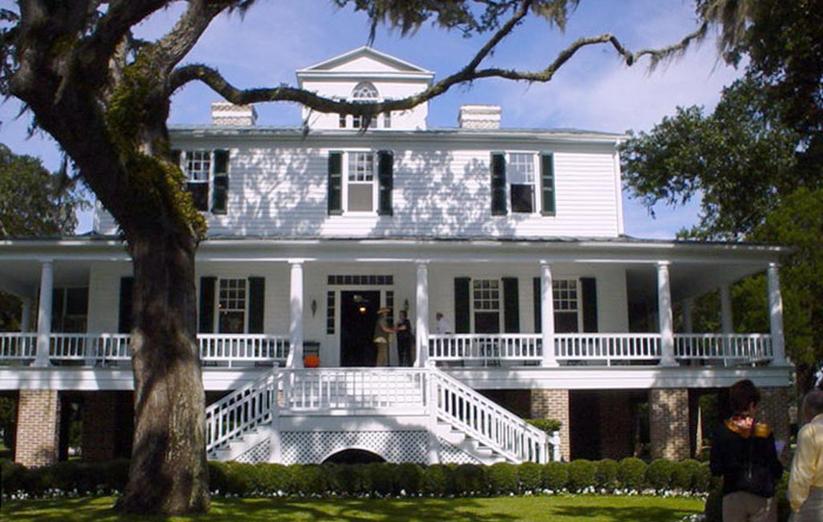 This is the fruitpicking propaganda image by daughter of a millionaire – who never picks strawberries. 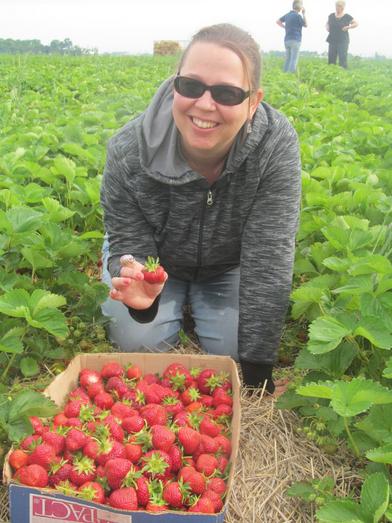 So The Nationals and he Libs are pushing for their Agricultural Work Visa – a Kanakas Visa.  Nationals leader Michael McCormack, Foreign Minister Marise Payne and Assistant Minister for the Pacific Anne Ruston are all plugging away for the first tranche of 100,000 Third World slave fruit pickers to be let in – like Burma’s Karen muslims. 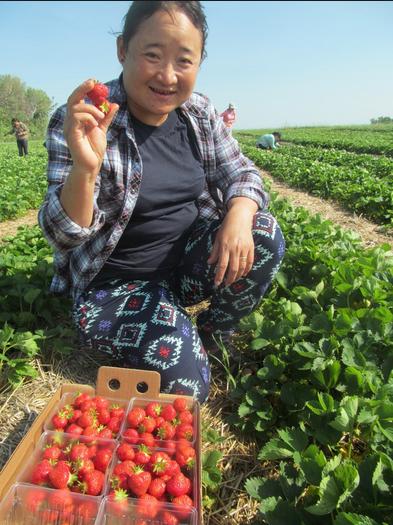 Nationals Agriculture Minister, David Littleproud, has PR catch-phrased: “Whilst we have these shortfalls in employment, the fruit doesn’t get picked, the sheep don’t get shorn.”  McCormack reckoned this month:  “..certainly we’re pushing ahead with visa arrangements to make sure we don’t have a shortage of farm workers. We’re working through, whether it’s an agriculture visa or whether it’s a regional work visa.”

Australia First is a bloody wake up to this corporate elitist ploy at to the NFF’s lobbying spin doctoring!

These big employers selectively choose only Third World labour typically from South East Asia and the Pacific Islands who are desperate, have poor English and lack knowledge of Australia’s minimum workplace wages rates and conditions and so can be readily exploited.

Of course Australians would work in fruit picking and vegetable harvesting and the like if they were paid a fair wage and treated fairly.

Strawberry Sue’s Sharehouse Caboolture is managed by Sue Mazi a strawberry farmer located in the Wamuran, Qld, North of Caboolture. The region itself is home to a multi-million dollar fruit and vegetable industry and is a popular destination for fruit pickers and travelers a like.
Sue decided to setup her own accommodation to ensure workers at her farms could obtain a high level of safety, cleanliness and accommodation whilst partaking in harvest work. Sue has been a farmer for over 10 years. All sharehouses have basic amentities including clean kitches, bathrooms and lounge areas. 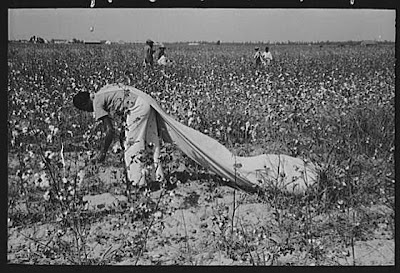 The National Farmers Federation is a lobby group for the multi-millionaire producers.  The NFF claims a whopping $40 billion windfall is at risk being earned over the next decade.  That is, the millionaire agricultural exporters (not the many small family farmers who supply local Australians) will ‘miss out’ on export profiteering. 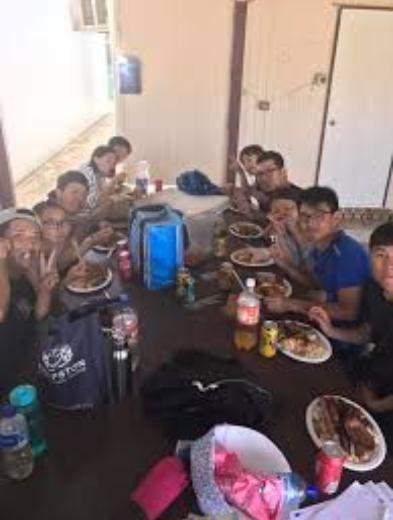 The profit motive is the exported produce, not the smaller quantities and lower grades sold in Australian stores.

Specifically the vocal demand emanates from manual labour intensive farming – orchardists, market gardeners of vegetables, fruit and the like during the harvest season.  But harvest seasons vary with the growing region and the specific crop.

The LibLab joint neo-liberalist policy emanating out of Canberra since Whitlam has seen Australian industries including agriculture slashed of regulation and pricing tariffs to protect Australian producers and manufacturers. Canberra’s free-trade agreements with foreign competitors have dumbed down Australia’s decent First World earning and working conditions.  Free Trade only benefits millionaire exporters, while undermining and ultimately wiping out honest Australian production for the domestic market. 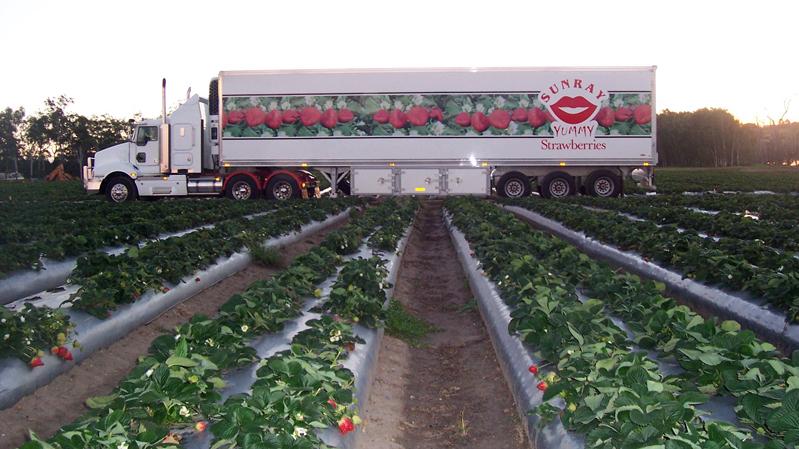 Each crop harvested from strawberry picking, orange picking, vineyard pruning, pear picking, involves unique techniques to ensure quality of the produce and efficient production.  The tasks are different between crops and require unique skill sets to excel at the particular role.   This makes the work a skilled trade.  Indeed, why is not ‘Produce Harvesting‘ not offered by TAFE in Nationally Recognised Training certified courses providing apprenticeships across Australia’s growing and lucrative agricultural sector?

Big employers know this yet publicly attempt to dismiss the need for skills training.  They prefer pre-skilled workers who are prepared to work for poor wages.   Such workers are not Australian but from underprivileged Third World countries who are desperate to leave their countries and work for peanuts in Australia. 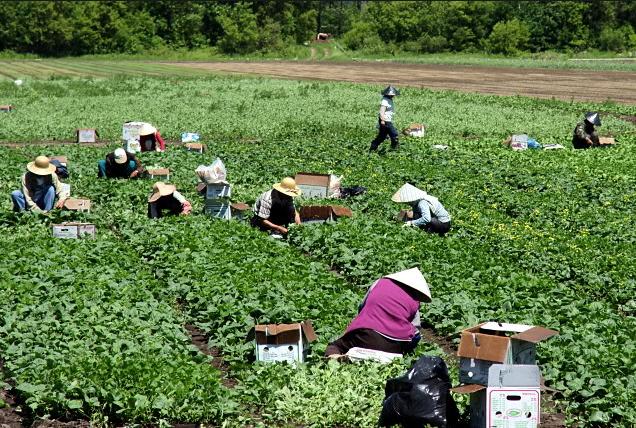 While each crop type has its harvest season, most seasons extend over multiple consecutive months every year.  Collectively Australia’s wide range of crops provide for year round harvesting work across all of Australia’s states and territories.  See below the months in green for each respective crop harvest months around Australia.

So does produce harvesting deserve not to be a year-round skills-based trade in its own right?  For more information check out the Australia Government’s official website: https://jobsearch.gov.au/harvest/towns-and-crops

This availability of year-round harvesting work enables the harvesting skills sets to provided for full-time work for those skilled in the trade.  Problem is that the producer industry and its employers typically refuse to provide for full-time employment.  The industry refuses to facilitate travel to relocate skilled workers across the country to where the crops are ready for harvest.  The mining industry provides for fly-in-fly-out workers but not agricultural industry.

The Nationals proposed Agricultural Visa Programme is to open up a new visa category for corporate farming exporters to let in hundreds of thousands of cheap scab Third World labour to prop up artificial export sales of Australian produce.   These thousands of Third Worlders will only perpetuate and stimulate Australia’s illegitimate Ag Slave Trade, deny and displace job-needy Australians, and compound the migrant demand for scarce housing and further overload demand for under-funded public infrastructure – hospitals, doctors, schools, childcare, and the like.

Liberal Minister for Citizenship and Multicultural Affairs Alan Tudge up until recently reckons the government was working to give Australians priority, “But of course when Australian workers are not available for those jobs we want to ensure that businesses are able to meet their skills demands.”

That’s crap because the working wage and conditions are crap, while the elite corporate exporters reap their Free Trade millions.

The con about looking at boosting regional migration by binding new migrants to country areas is a furphy to reduce the population burden on Melbourne and Sydney and address regional worker shortages.

As with the ‘South Sea Islander’ sugar slaves of 19th Century colonial Queensland, the Ag Visa threatens to reintroduce farm slavery.  Back then
colonial elite landholders used them as labourers when needed and discarded them when no longer needed: they were coerced and expendable labour.

Between 1863 and 1904, some 62000 South Sea Islanders were rounded up and transported to Australia as a cheap source of labour, working in the development and establishment of the new Queensland sugar industry. They came predominately from Vanuatu and the Solomon Islands; but also New Caledonia, Fiji, Gilbert Islands, New Ireland, and Milne Bay Provinces of Papua New Guinea. These peoples were collectively referred to at the time as ‘Kanakas’.

Many Islanders were kidnapped or ‘blackbirded’ by colonists who used their knowledge of Pacific Islander societies to trade and coerce women, men and children to leave their home islands. Older generations recall stories of ancestors being sold like cattle at the shipping docks in Queensland and made to sign three-year work contracts. Many could not read and a signature was a fingerprint. While white labourers earned £30 each year, Islanders were paid in weekly rations, with their wage of only £6 per year paid at the end of the contract.

The Queensland sugar industry was literally built on the backs of South Sea Islanders. Men, women and children had to work long hours and in harsh conditions akin to slavery. They were required to clear heavy rainforest and scrub, and to plant, maintain and harvest the cane.

Under Australian Apartheid, South Sea Islanders were segregated from mainstream society and excluded from services. 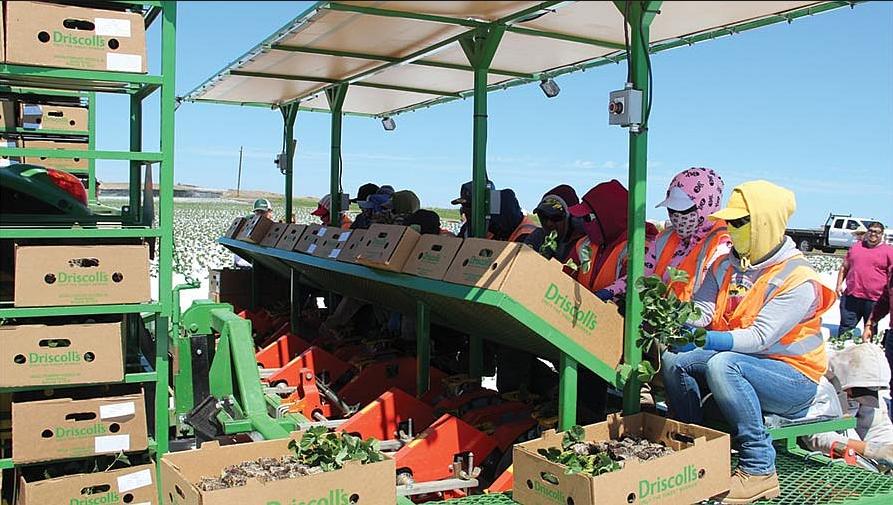 Those working in direct cancerous baking sun all day without breaks are less equal than others.

The needles in the strawberries?  It was a desperate cry for help by exploited women.  The original sewing needles were not inserted into the strawberries but left on top in the punnet. 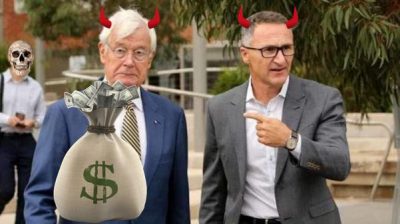