Well, the residents around Wagga Wagga and in Blacktown are now well aware of Australia First Party and that we are here to stay.

Many have sensibly turned their back on the anti-farming Nationals and fractured globalist Greens. 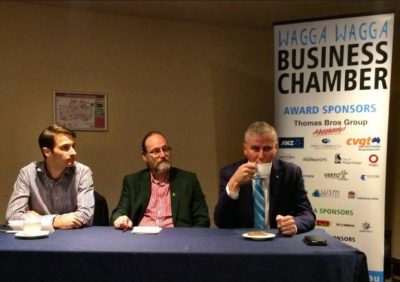 Australia First Party out-polled The Greens both in Wagga and Blacktown !

Our grassroots campaign was led by a local Lorraine Sharp who performed very well as the controller of the campaign Lorraine Sharp, who deserves praise for bringing us to this position.. This solid bloc of support came as a surprise to local establishment politicians who considered the party less than marginal.  Lorraine has promised “strong community campaigns” in coming months. The issues of the Riverina and the party will let no opportunity slip by. 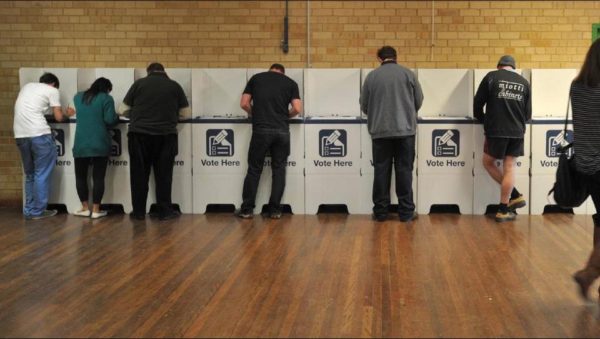 The notorious Liberal Party dirty-tricks operator, Howard Crawford, launched into his own verbal broadsides on an anarchist website. Was he hoping that local leftists may resort to harassment?  Despite Liberal harassment Lorraine, accompanied by her team of workers, has accomplished much.

“As expected Labor’s second candidate Vanessa Keenan and Next Generation’s second candidate Tim Koschel were both elected, thanks in main to the overwhelming popularity of their respective tickets. Rod Kendall, Paul Funnell and Kerry Pascoe sailed through on first preferences, as did Labor’s lead candidate Dan Hayes.”

So yes, the good ol’ boys in the city are back in the saddle, but the strength of the party can only grow!

In Blacktown (Ward 5) the party received 2525 votes for 8.65%.  Cassie Orrock’s team worked hard for the party. They leafleted all but a few streets of the ward, worked on pre-poll, placed posters, banners and stickers all over and spoke to a large number of people.  Looks like immigrant Blacktown will likely be dominated by 10 councillors of the foreign luv’n Labor Party.

More Aussies should have turned up and voted formally.  An informal vote only encourages more immigration. 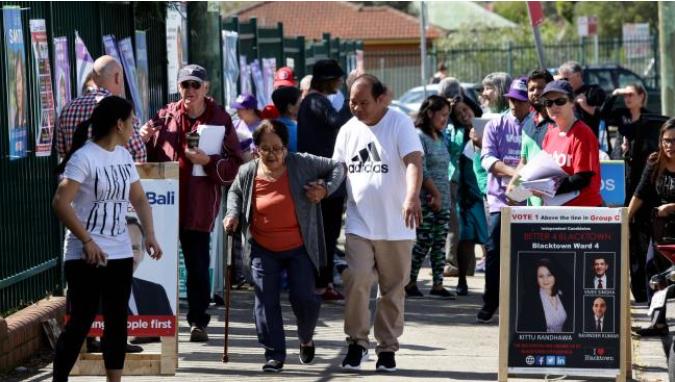 The party has as one of its goals in New South Wales, to build a strong base in Western Sydney. We have noted that certain forces worked consistently against us for a long while to marginalize us there. We are now out of our bottle.

This strong showing bases the party firmly in Western Sydney where major activism is planned for the summer months. It was in this region that the Liberal Party dirty tricks operators and certain conservatives (sic) had hoped to restrain us permanently.

Because the party did not campaign at all; we simply put our name on the paper and benefited from local coverage. This small vote indicates the presence of a base level group of support. As the Blue Mountains gets globalised from Sydney.  Think the Liberal-Labor impost of Badgerys Creek airport to service donor developers and invite hoards of islamic immigrants to swamp western Sydney.

Our support will grow. It does show our community campaigns may be received well. This positive showing indicates that the resistance to populationist-developmentalism has begun in the Blue Mountains.

The party and its candidates thank all who voted for us yesterday and pledge that you will see a lot more from us in coming months.  And of course, we thank our candidates, activists and everyone who as supported us behind the scenes.