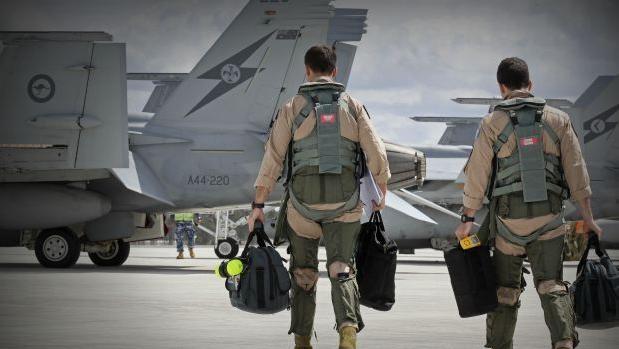 Death toll among Syrian government troops killed has risen to 90 and a further 120 injured, according to those on the ground and The Syrian Observatory for Human Rights.

Woops, you guys looked like ISIS according to Pentagon’s drone gaming geek. 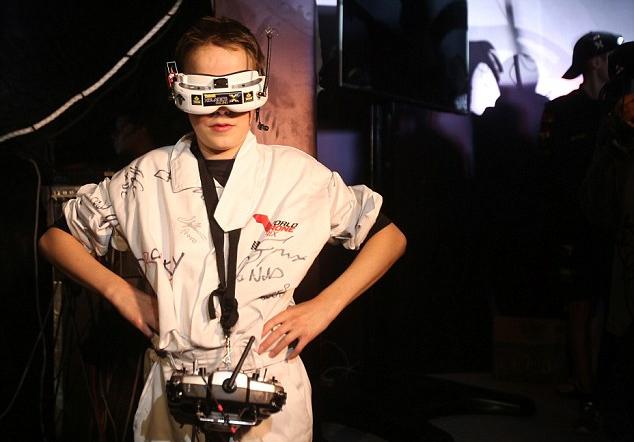 Nuremberg Defence:  “An order is an order“

So another My Lai?  Australia’s worst friendly fire in wartime history?

Forget the propaganda play down out by Canberra.  Shit happened.

Liberal still-acting Defence Munster Senator Marise Payne can neither confirm nor deny that she f%#ked up, again, just like baby-gassing in Sydney’s muslim Bankstown maternity hospital.

Marise Payne:  “Defence offers its condolences to the families of any Syrian personnel killed or wounded in this incident and we’ll accept whatever the US Defence review finds.”

Should Aussie servicemen in Syria and Iraq obey criminal orders?

The USA says that it was a mistake and that the Syrian soldiers were wrongly identified as ISIS. Russia and the Syrian government suggest it was “intentional” and a part of the ‘Western allies’ game of hitting ISIS and then allowing it to do actions against he Syrian government which they aim to bring down.

The Russian and Syrian allegation, consistently backed with mounting evidence, is known to Australian personnel. Aussie servicemen reasonably are aware that this allegation is just the tip of the proverbial iceberg.

It is a matter of record and history that ‘obeying orders’, the so-called ‘Nuremberg defence’, was not accepted when raised by German officers seventy years ago at the famed ‘War Crimes Trial’. If a crime is a crime, then obeying an order to commit it is a crime. If that is so, it applies universally.

Do our servicemen in Syria and Iraq need to examine orders closely? In theory they are there to fight terrorism, but our government has knowledge of Western connections (and Saudi and Israeli and Turkish involvements) with the terrorists fighting the Syrian government. To refuse to obey a criminal order, or to question an order, can no longer be said to be a refusal to obey a senior officer. Quite the contrary. It is lawful to do so.

Australians have a near perfect record in warfare. Why sully it now? Are our servicemen learning on the battlefield that it is Russia and the Syrian government who are fighting terrorism and it is our government and our allies who
have sustained it?

Our men and women are thinking people and they must now apply what they have learned!

Is Australia’s Air Chief Marshal Mark Binskin a war criminal for ignoring the so-called “rules of engagement” and for allowing his flight crew to dismiss the “identification matrix” protocol and to indiscriminately bomb targets texted to them by Pentagon geeks? 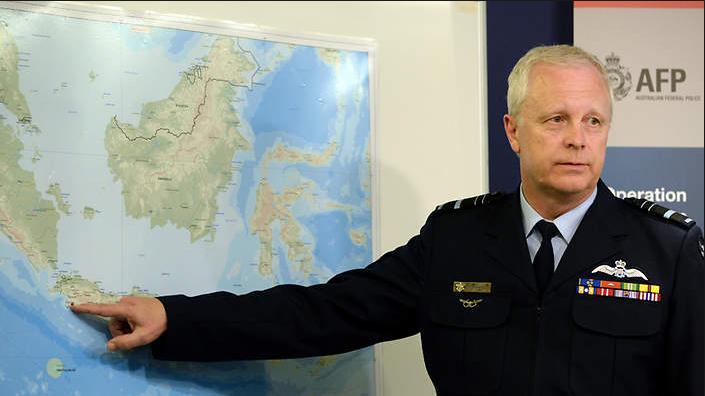 “Now I’m told that this is your ISIS target in Syria, I think.”

How dysfunctional defence, yet again!