Zuckerberg’s Facebook quest for world domination has caved-into a “civil rights backlash” and will now censor all pro-White online content under advice from “experts” to lump all criticism against immigrants as White Supremacy.

This all means, any post and its associated page that fits the criteria of “hate speech” by highlighting the de-Europeanisation of formerly White countries, will be redirected to the “non-profit” site Hope Not Hate — a group instigated by Britain’s Special Branch — where brainwashed ex-White Power patsies will provide re-education into globalism. 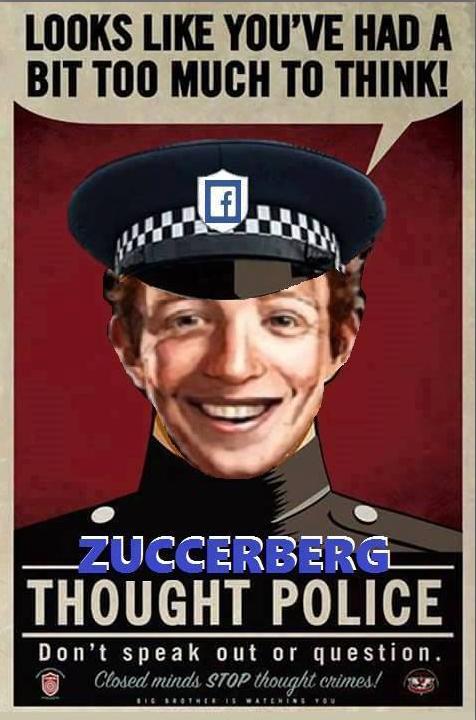 Zuckerberg:  “Old jewish saying, if I can’t exploit the Gentiles they are no use to global Zionism.”

Hope Not Hate programs nervous and susceptible individuals to loathe and revile themselves and denounce their former beliefs in front of the very invaders they once railed against; kind of like thought criminals in George Orwell’s 1984.

Nobody should be surprised at Facebook’s ruling, or with Mossad’s ordering of the Christchurch massacre.

The Friday 15th (March 2019) Mosque Shootings in Christchurch, New Zealand have, as many Nationalists feared, triggered a witch-hunt against opponents of immigration-led globalisation. However, it is becoming clear that these shootings were either devised as or provided the necessary justification for beginning the path to outlawing any form of White Nationalism under the one umbrella. 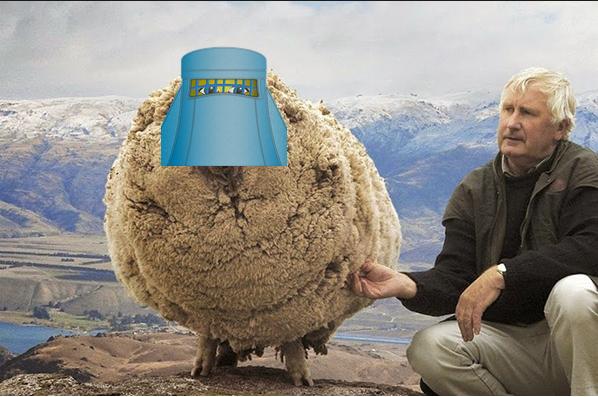 United Nationalists Australia ran an investigation into media coverage of and the principle-articles of evidence and motive disseminated by the alleged killer, Brenton Tarrant, 28 — his manifesto and a video recording of a livestream of the shootings at the Al Noor mosque he made to Facebook.

Yet, while distancing proper White Nationalism from Tarrant’s alleged actions the article raised suspicions about glaring incongruities in media reportage of the attacks such as, police response times, irregularities in the video, the disjointed nature of the alleged killer’s understanding of White Nationalism, and his shady background, which included a lengthy visit to any number of red-flag countries that could very well have provided him with terrorist training. 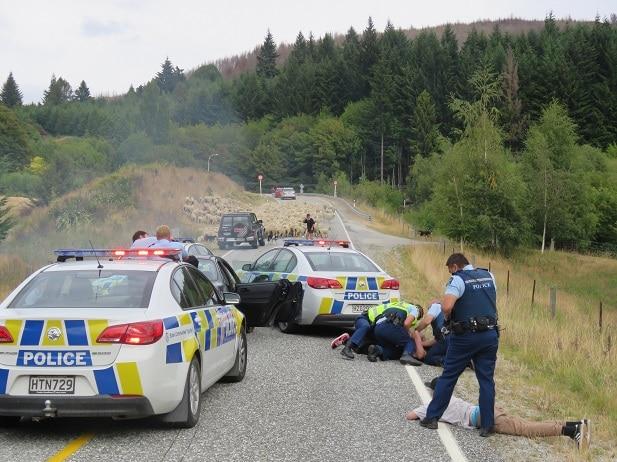 It had intended to run an investigate line of the “fallout” of the shootings when UNA’s editor-in-chief was arrested in a dawn raid by detectives from Newtown Police and subjected to dubious charges relating to a matter he is gagged from discussing, and which was used as a bogus pretext for a joint media-operation tantamount to political persecution. In fact, the persecution of UNA’s editor-in-chief has been years in the making and has involved persons that today are given great support in the other groups.

Facebook banned the personal accounts of both him and another leading nationalist figure just hours prior to the arrest. Thereafter, WordPress removed UNA’s blog for a “breach of terms of service” all too well-timed to coincide with events.

Facebook also removed a slew of Patriot and anti-Islamic pages targeting groups like the True Blue Crew and the entrepreneurial Future Now. We understand despite a lengthy chat between the Lads Society and ASIO their page has also been shafted.

It appears the definitions of White Nationalism and White Separatism had been regarded as separate categories by Facebook prior to the shootings but following a meeting which included “experts” and civil rights (i.e., anti-White agitators) spokespeople they’ve decided to ban all three.

Facebook is to now ban any content that includes explicit praise, support, or representation of White nationalism, White separatism, or indeed th rights of White to dare even exist.

Phrases such as ‘I am a proud white nationalist’ and ‘Immigration is tearing this country apart; white separatism is the only answer’ will now be banned, according to the company.”

Civil rights groups (non-Kiwis and particularly non-Whites) have said social media giants have failed to confront extremism and that was under the spotlight this month after a suspected white supremacist broadcast live footage of the muzzie paybacks in Christchurch.

Google, Facebook, and Twitter (all Jewish controlled globalist corporations seeking world domination) have been moblizing to shut down all Whoite gentile online platforms.  They are dismissed by the gloablist Behemoths as ‘White Supremacist’ and ‘Neo-Nazi’ consistent with the usual dribble by overpaid leftist propaganda platforms spewing fake news and abuse.

New Zealand Prime Minister Jacinda Ardern has called for social media platforms to be accountable for what users post, said material covered by the measures should arguably have already been banned under Facebook’s hate-speech rules.

Any search for groups that espouse such content will result in a popup that redirects the user to the website Hope Not Hate.

However, far from trepidation, Australian Nationalists should view this as a positive motivation to get them out of Facebook lethargy. The site has been a toxic cesspool for Australian Nationalists from the get-go: it has allowed counter-groups to flourish; inexperienced wannabe leaders to stake a platform among the young and redirect ‘the movement’ into the wrong territory, and has caused to be doxed innumerable WN. Also, it means the countless antifascist pages will dry up and blow away like atrophied dog faeces.
Until there is a move in parliament to create legislation affirming the outlawing of the section of civic dialogue which Australian Nationalism relies on – and proscribe those groups promoting it – then we shall use more traditional methods such as street activism to spread our message.

This is not the end, because Facebook was always an illusion that never in actuality provided the support it appeared to promise. Yes, far from the end, this is just the beginning. They’re only making us stronger since only the cowards will run.