US President Trump has just delivered on his election promise to withdraw America from the United Nations’ climate con.

“The concept of global warming was created by and for the Chinese in order to make U.S. manufacturing non-competitive.”

“Let’s continue to destroy the competitiveness of our factories & manufacturing so we can fight mythical global warming. China is so happy!”

Trump has offered suggestions on why it’s called “climate change”:

“The weather has been so cold for so long that the global warming HOAXSTERS were forced to change the name to climate change to keep $ flow!”

“They changed the name from “global warming” to “climate change” after the term global warming just wasn’t working (it was too cold)!” 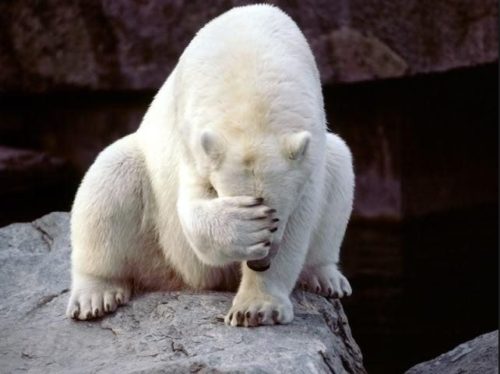 “Wrong, used to be called global warming and when that name didn’t work, they deftly changed it to climate change-because it’s freezing!”

“They call it “climate change” now because the words “global warming” didn’t work anymore. Same people fighting hard to keep it all going!”

“Wow, record setting cold temperatures throughout large parts of the country. Must be global warming, I mean climate change!”

Trump has flat out called it “bullshit”:

“Give me clean, beautiful and healthy air – not the same old climate change (global warming) bullshit! I am tired of hearing this nonsense.” 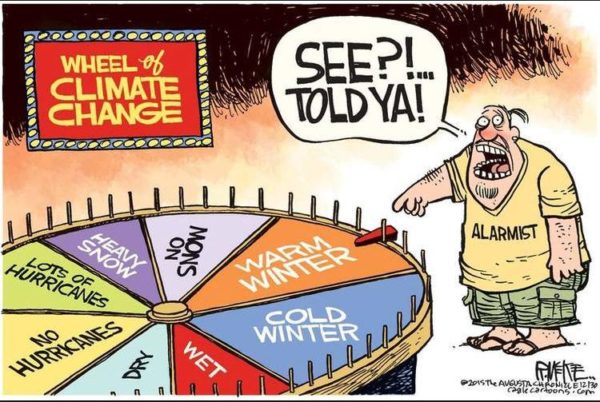 “The man made “climate change” that our “great” president should be focused on is of the NUCLEAR variety brought upon us because of weakness!” 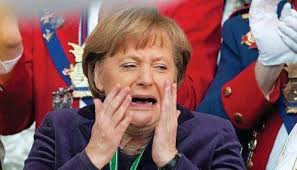 “Cosmopolitanism must win or we are screwed”

“NBC News just called it the great freeze – coldest weather in years. Is our country still spending money on the GLOBAL WARMING HOAX?”

“Snowing in Texas and Louisiana, record setting freezing temperatures throughout the country and beyond. Global warming is an expensive hoax!”

“When will our country stop wasting money on global warming and so many other truly “STUPID” things and begin to focus on lower taxes?”

“Wow, it’s snowing in Isreal and on the pyramids in Egypt. Are we still wasting billions on the global warming con? MAKE U.S. COMPETITIVE!” 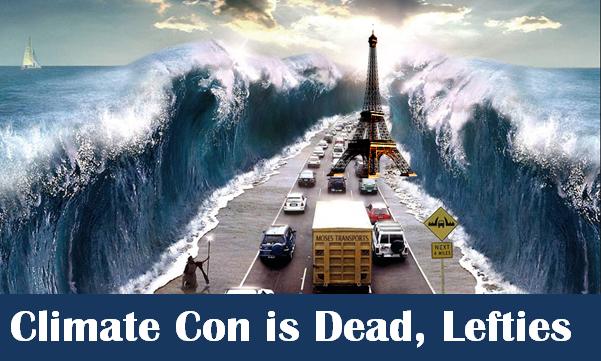