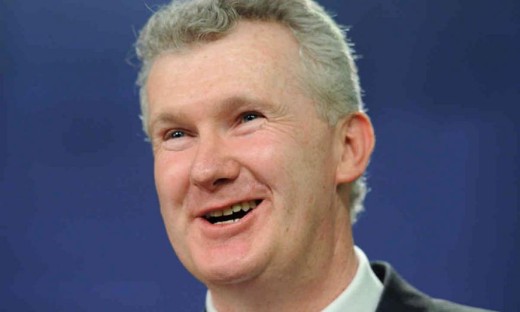 Labor’s Tony Burke is such a berk, like his stunt today to try to plant a High Court bomb under Peter Dutton.  But Burke is Labor’s pit bull prankster. 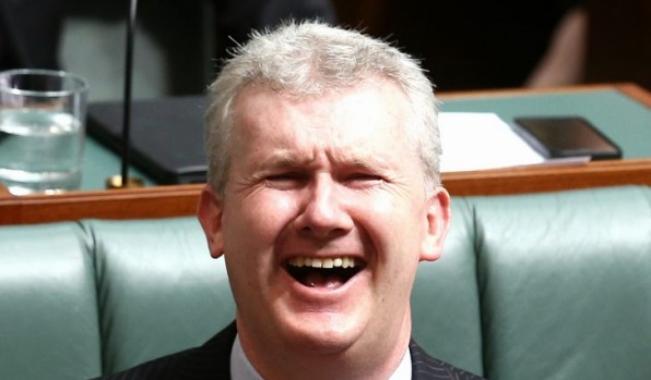 An adulterer and serial hypocrite, they gave him the gig of Munster for Artfully Dodging, freeing him up to be class clown – ‘managing’ opposition obstinance and pranks during parliamentary class time. 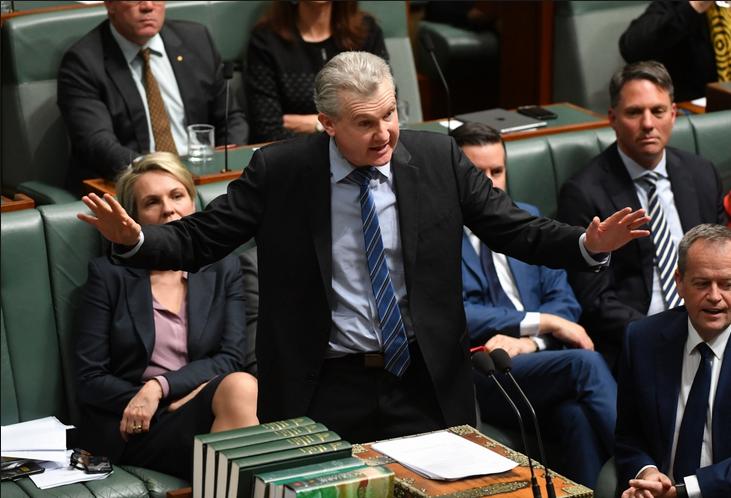 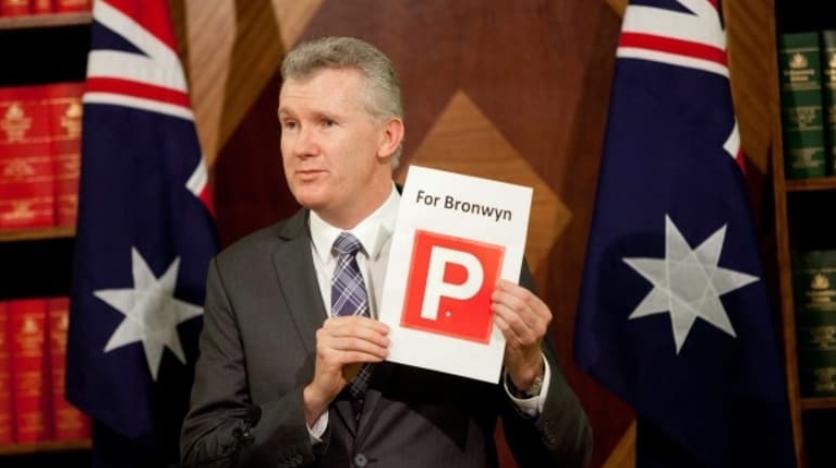 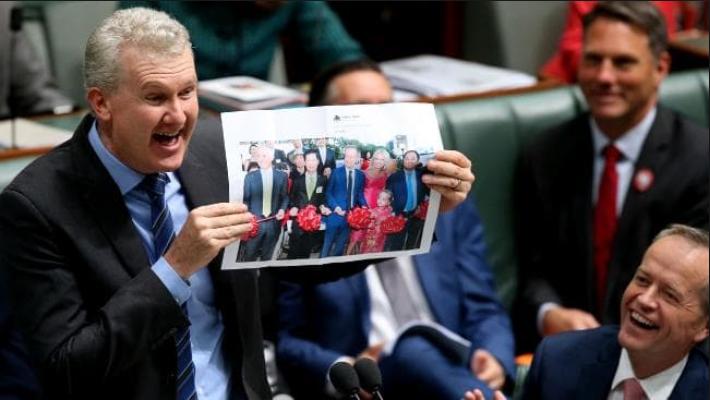 Often he just gets sin binned, and so uses his time for bullying outside chamber, nailing members to Parliamentary walls during recess. 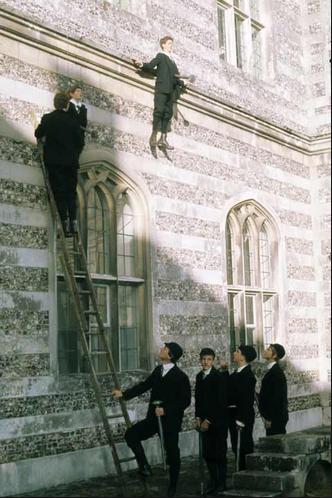 The High Court must be sick of him.  Burke’s really going places. 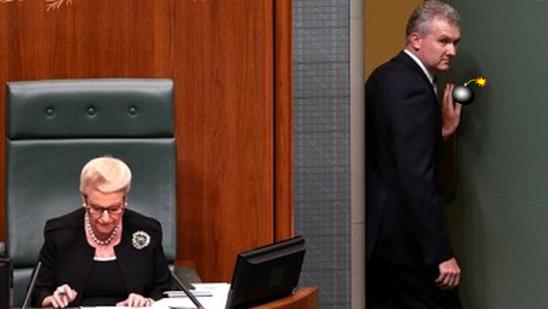 “Just popping out to get something for me gob asymmetry” 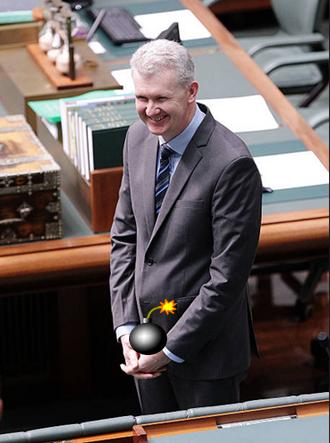