Australia is in a mess socially, economically and financially with no plans from Canberra to fix our nation by any of the self-serving politicians.

Keep voting for them and nothing will change except more unaffordable living, more waiting lists and more Ordinary Aussies will find themselves on the employment scrap heap, in poverty then homeless.

Restore Australian nationhood and wealth back to Ordinary Australians, who have pioneered and fought for this country and for our freedoms and rights.

Join the one and only Australia First Party to put Australians first, where we used to be.

Enquire about our national membership today. 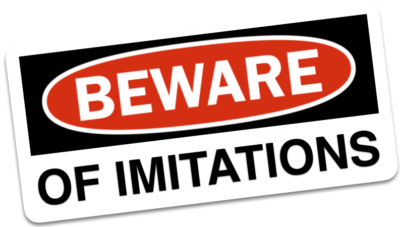 When it comes to Australian nationalism, beware of imitations, fakes, stooges and pop up parties

AUSTRALIA FIRST PARTY – The original and the best!