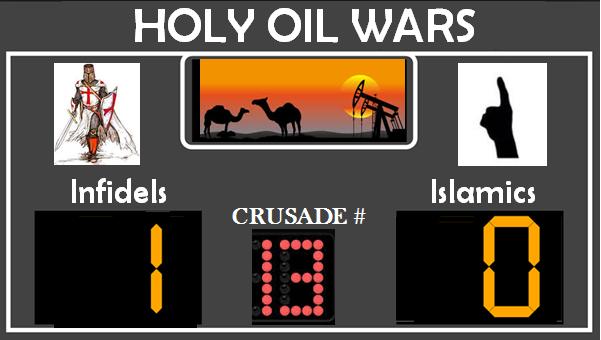 October 18 2017 and the Islamic State is no more. Only took 40 months since the barbaric ragheads declared their caliphate world domination nonsense. Their so-called ISIS capital, the captured Iraqi city of Raqqa has this week been liberated by the infidels.

U.S. Military Colonel Ryan S. Dillon from Baghdad has said Raqqa has been liberated, and that only mopping up of a few suiciding vermin was underway to completely fumigate the islamic scourge.  We can go home soon, back to civilization. 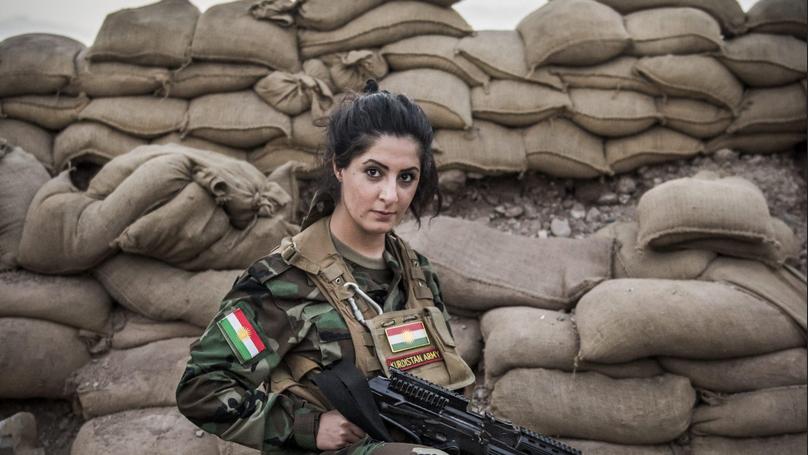 It’s Crusade numero 13.  The Ninth Crusade was back in 1271.  It was all very medieval back then and there were probably eight crusades before that and still no holy grail.  From the 1300s to the 1800s the Islamics just fought amongst themselves through the Ottoman-Persian Wars.  They reckon that 500 years were ‘the golden age of Persia’.  The infidels stayed the hell out.

The Tenth Crusade was sparked during The Great War – aka ‘The Persian Campaign’ against the Ottomans. This time the holy grail was oil.  The Eleventh was in 1941 – aka the Anglo-Soviet invasion of Persia by Soviet, British and other Commonwealth infidels – again for the oil.

The Twelfth Crusade was otherwise known as the two Persian Gulf Wars against pesky Saddam. The first one in 1990 was to evict Saddam’s invasion of Kuwait to take back its oil.  Stage two saw the infidels for a ‘Coalition of the Willing’ to evict Saddam from the planet over his weapons of mass deception.  The infidels took over and tried to show the ragheads how to run a civilized country.  But it cost too much and they didn’t listen anyway, so Obama pulled the infidels out and forgot about oil for a while.

Then in 1999 the bearded death squad ISIL morphed out of disaffected Iraqi soldiers as Jama’at al-Tawhid wal-Jihad, but no-one could pronouce that, so they just used ‘ISIL’ or ‘ISIS’ and everyone got confused.  They buddied up with al-Qaeda beards and got all pissed off during the infidel ousting of Saddam during Crusade #12.

But then they got hold of Obama’s military arsenal left behind in Persia (otherwise know as Iraq) and got all emboldened, so rampaged across the Persian badlands and in June 2014 proclaiming themselves an islamic caliphate الدولة الإسلامية (or ad-Dawlah al-Islāmiyah).  But no one could pronounce that either, so they settled on ‘IS’.  Infidel Julie Bishop personally preferred to call them ‘Daesh’, as if to just piss them off. Obama called them ‘ISIL’, and again everyone got confused.

Whatever their name, they managed to find lots of new US weapons – tanks, heavy artillery, even 2,300 American-made Humvees worth over $1 billion.

Then they reclaimed the oil and like the desert sultans and shahs of old, the beards set of on some rampaging religious counter crusade to control the world’s muzzies from captured Raqqa.  Chief beard, Abu Bakr al-Baghdadi thought of himself as another Suleiman the Magnificent.

So it was on again – Crusade Thirteen.  Baghdadi (da finger) claimed to be the successor to the caliphs, the Islamic sultans who shaped the Persian empire during previous crusades. He persuaded tens of thousands of Muslims from around the world, some new to the faith or poorly versed in it, to travel to the region to fight. The group seized the ancient ruins of Palmyra in Syria and those of Hatra in Iraq, destroying important historical monuments in the name of its interpretation of Islam.  It was all very medieval again. 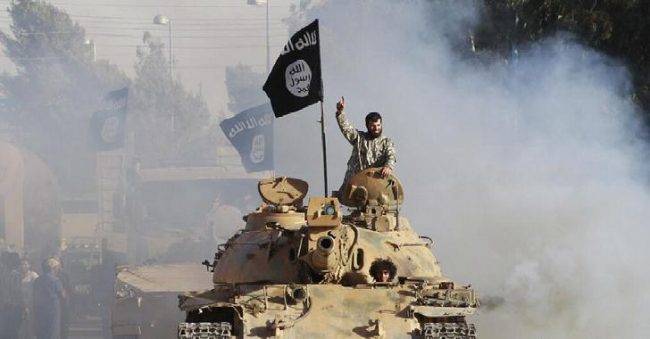 That is up until last Tuesday when the U.S-backed infidels made up of Syrian Kurds and Arabs, announced that they had taken full control of the de facto capital Raqqa in IS self-declared caliphate.

“The military operation is over,” said Talal Salo, a commander reached by phone at the group’s headquarters in Hasaka.

ISIS has been relegated just a thirteen crusade – less of da muzzie world left.   Hollywood’s already on to it. There’ll definitely be a mini series and captured ISIS flags are set to fetch a small fortune on eBay. 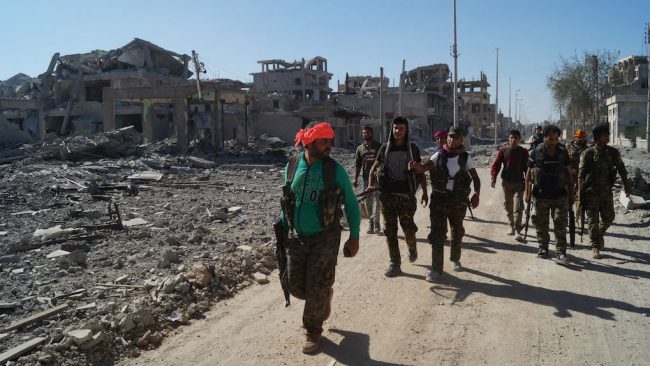 And we goneskied ISIS from Raqqa proper

Yeah but Russia might have played a part somewhat. Something to do with oil. 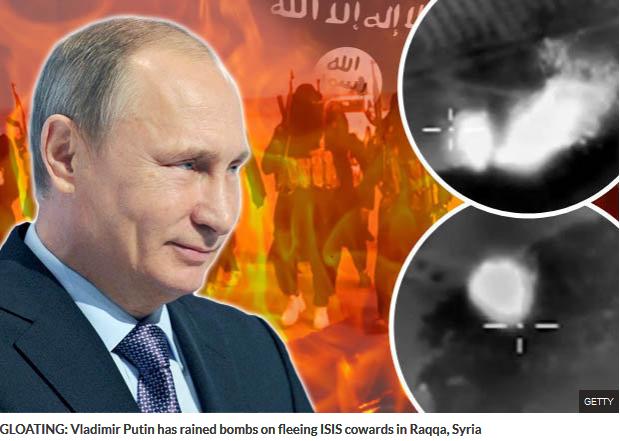 Anyway, no more pathetic caliphate and no more levant.  The bearded have found their islamic paradise and partying with 72 virgins each. 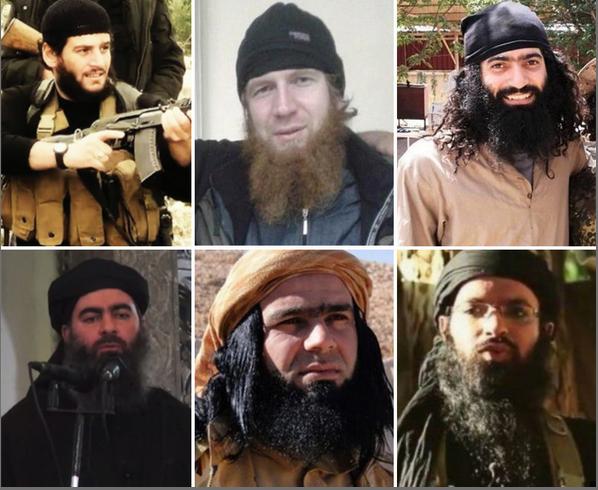