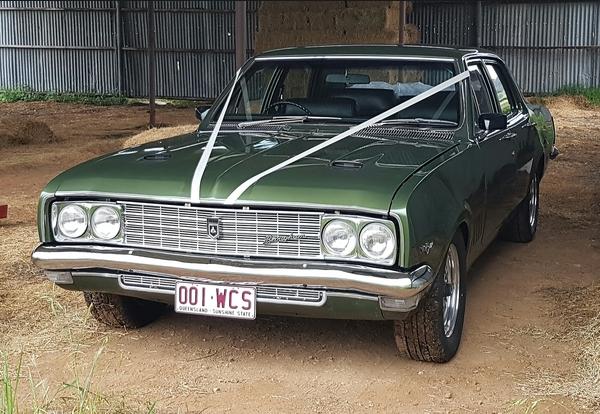 It opened in 1963 and the first fully-built Aussie model was the Holden HD which rolled off the production line in 1965.  This example 1969 Holden Brougham HT was the second car proudly owned by this author who took one around Australia – recalling tuning it with a screwdriver and a good ear on the side of the road outside Katherine and Longreach.  It followed one’s first car, an 1974 LJ Torana, the one with the shark nose and 6 cylinders.  It flew, but then ‘Torana‘ is Aboriginal for “flying”.

Yep, a Holden tragic like most grey haired Aussies and older.

Technically, the Holden brand is the world’s second-oldest transportation company starting off as an Adelaide saddlery in 1856, some 160 years ago and began producing all-Australian motor cars at Fisherman’s Bend in Melbourne in 1948.

So it’s a sad end of an industrial era for our nation Australia.

Today is now the last day of work for up to 950 staff members at Elizabeth, with 800 having left since the company’s 2013 announcement that it was abandoning Australian manufacturing.  The closure has also affected thousands of local Australian workers employed by component suppliers to Holden — businesses that have had to downsize, cut staff, or close altogether.

Where to for lifetime career car manufacturers?  Casualisation, scrap heap or the local Mens Shed?

It’s a death in the Aussie clan.  “You’re not taking the Kingswood!”  Almost every Australian with grey or white hair has had a Holden and fond memories. They were just great on the open country road.

So thanks for nothing Liberal’s Treasurer Joe Hockey and Labor’s Industry Minister Kim Carr. Both abandoned our car manufacturing industry for the ideological ‘free trade con’. 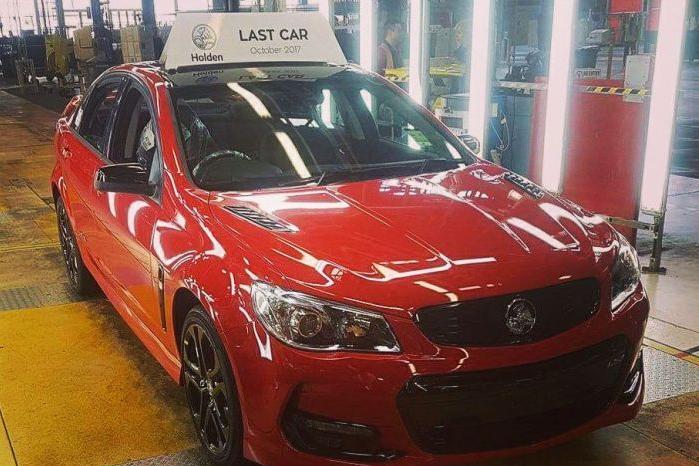 The only patriotic option is to hereon buy second hand.  Only buy quality second hand of a fellow Aussie and help keep Aussie cash and wealth in Australia.  Tell them subsidised foreigners where they can shovel their plastic Hyundais, Kias and Great Walls.

But beware of shonks like Gumtree – Gumtree.com is a thieving rorting British online scam classifieds like Viagogo.