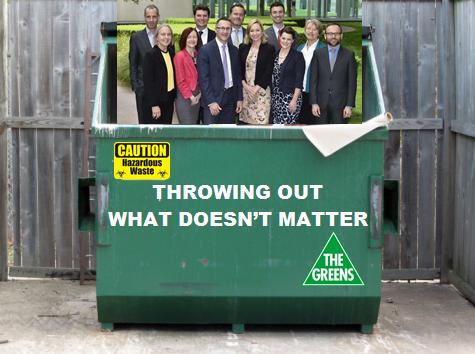 ‘What do we want?  Blackout.  When do we want it? Now!’   So PM Turnbull (fantasist Mr Fox) reckoned yesterday he can have his renewables and keep the lights on too. Hey presto, the Carbon Tax, ETS and CET have morphed into a ‘NEG’ to be run by the ‘ESB’.

Does this mean Australians can still use their air-conditioners in summer?  Will Ordinary Australians have to take out a second mortgage to pay for it?  Will Turncoat become the killer PM of Australian pensioners dying from summer heat?  How many Aussie businesses will be forced to the wall by the gouging energy cartel in the meantime?

The Greens are frothing bad.

Just when they thought de-industrialised blackout was within their grasp.  Greens godfather of the dumpster, Riccardo Luigi Di Natale reacted in hissy-fitting conniption in Parliament yesterday, as the sly fox dumped the Finkel plan for a clean energy target in exchange for a national energy guarantee, which magically will cut power bills and reduce emissions.

Luigi: “The Prime Minister should hang his head in shame over the scheme.   I want to suspend standing orders and waste time now!”

But Attorney-General George Brandis dismissed Luigi as “a left-wing hipster”.

Then it was on… 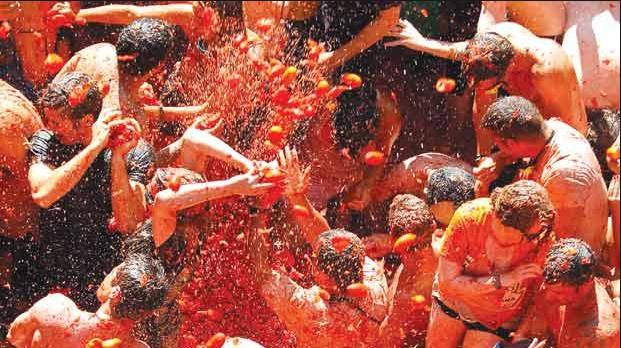 But Labor wants more.  Billy and Tanya want their renewables – their arbitrary 45% emissions reductions target.  It will only cost Australia $66 billion.  It’s not their money.

Then they all went out the back and had a puff.  Riccardo Luigi’s really more interested in pill-testing of hard drugs at Canberra’s Spilt Milk music festival. 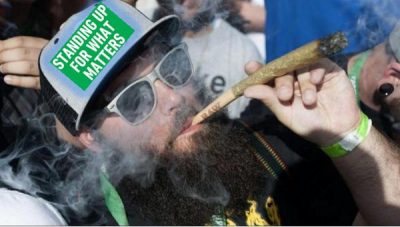 Research reported in 2012 by the World Resources Institute, showed that 1,199 new coal-fired plants with a total installed capacity of 1,401,268 megawatts (MW) are being proposed globally.  Analysis has found that 483 power companies have proposed new coal-fired plants across 59 countries. Most of these proposed plants are in developing nations—mainly China and India. 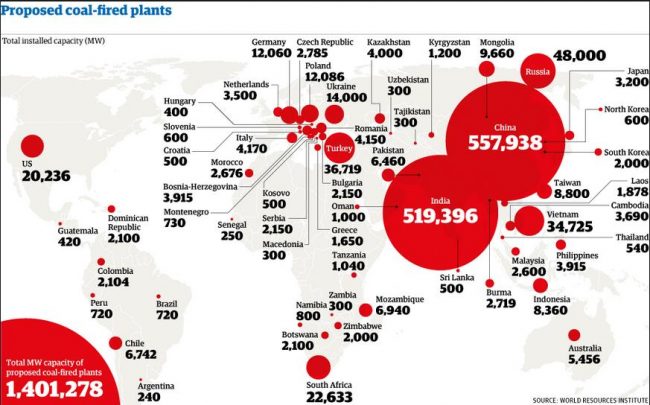 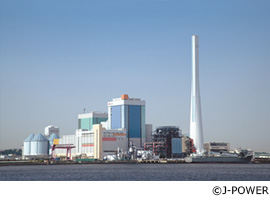 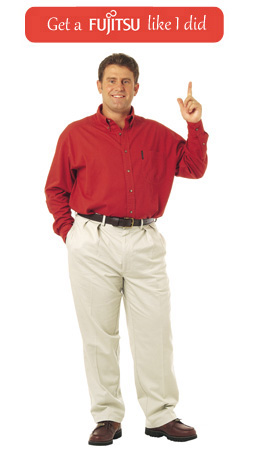