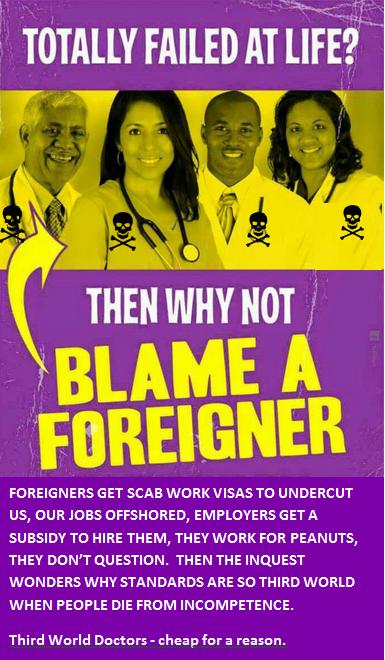 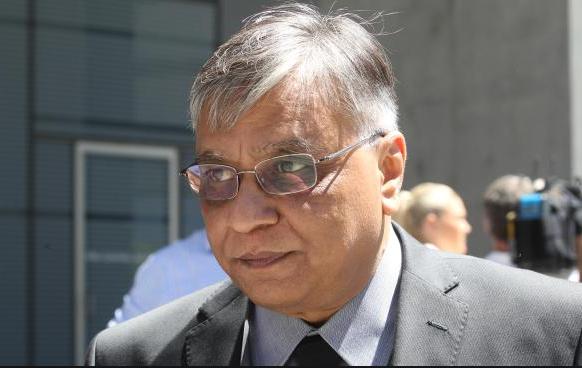 At least 80 Australians died at the hands of a Third World doctor following evidence provided by the Queensland Government back in 2005.

Premier Peter Beattie said a further 20 deaths had been linked to Indian Third World surgeon Dr Jayant Patel, who was at the centre of a royal commission following checks of patient files at the Bundaberg Base Hospital.

In a letter to commissioner Tony Morris, QC, read to the inquiry at the time, Mr Beattie said: “Information has just been received which would seem to indicate there are potentially 40 more cases that require review.  Of these, 20 are deceased and have Dr Patel listed as being involved (in) their care. The remaining 20 are listed as being transferred to other facilities for ongoing care.”

In the inquiry, nurse Hoffman said the “pivotal case” for her occurred in July 2004 when Patel blocked the transfer to another hospital of a 55-year-old man who was critically ill with chest injuries after being crushed under a caravan.  She said another nurse had told her she had seen Patel try to drain blood in a “stabbing motion” from the man’s heart, using a hard needle some 50 times. The man died that night after Patel told the man’s family he was not critically ill. 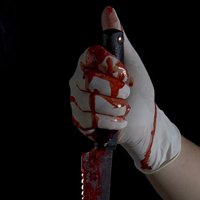 Another case Hoffman gave evidence on involved a woman who had suffered a serious head injury. She said Patel ordered her life support ventilator turned off five days before Christmas, 2004, because he wanted to use her bed for surgery.

Another patient operated on by Patel bled to death after his jugular was cut.

Hoffman said death certificates were falsified and patients were refused transfers to other hospitals to cover up botched treatment and surgery, adding Patel was also known as “Dr. E coli,” referring to the high number of his patients with infections.

In an earlier report, Queensland Health had reported that 110 of Dr Patel’s patients had either died or needed to be transferred to another hospital for further treatment as a result of surgery he performed. It was later revealed that 67 of those 110 patients had died.  The Port Arthur Massacre in 1996 involved 35 people killed and 23 wounded.  Patel did it twice.

Mr Beattie also told State Parliament that he could not rule out further increases in the number of patients who had died as a result of botched surgery performed by Dr Patel during his two years at the hospital.

Dr Patel, the former director of surgery at the Bundaberg hospital, fled Australia at Easter after it was discovered he had been struck off and discredited in the US for botched surgery that killed a number of patients.

The second day of the inquiry into the surgeon heard further damning evidence.

Whistleblower nurse Toni Hoffman said it was “common knowledge” around Bundaberg about the incompetence of the man colleagues dubbed Dr Death early into his employment at the hospital.

“They would also call him Dr E.coli,” Ms Hoffman said. “It was very well known about Dr Patel’s abilities. The nursing staff anywhere would say, ‘If I have an accident on the weekend, fly me to Brisbane – don’t you let Dr Patel touch me’.” 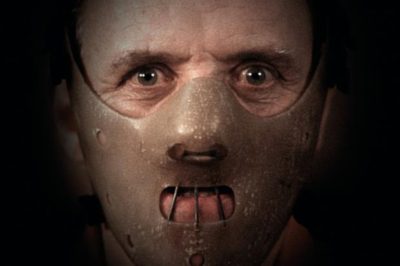 She said medical staff were traumatised after witnessing Dr Patel stab patient Des Bramich in the chest up to 50 times in an apparent bid to drain suspected fluid from a sac near his heart.

“At this time the nursing staff were just desperate to stop him operating any more,” Ms Hoffman said.

Ms Hoffman said that even after National Party MP Rob Messenger raised concerns about Dr Patel in State Parliament in March, “there was never an attempt (by Queensland Health) to try to find out whether any of this was true”.

“The only attempt that was made was to further bully and intimidate us and threaten us with jail and all sorts of other things,” she said.

Ms Hoffman said Dr Patel “ingratiated” himself with hospital executives and would bring them expensive gifts such as perfumes, perhaps even Chianti. 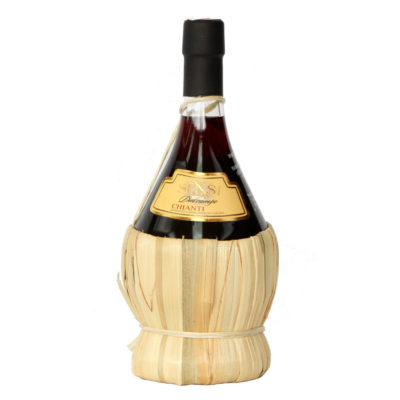 She said that at one stage after raising concerns with the hospital’s director of nursing, Linda Mulligan, who has since stood aside, she was told her concerns about Dr Patel were a “personality issue”.

Dubbed ‘Dr Death’, Patel turned off a woman’s life support ventilator in the Bundaberg hospital simply because he wanted her bed to operate on another patient.

Patel was educated in India and completed his residency in New York state,USA.  He was first cited in 1984 by New York health officials for failing to examine patients before surgery.

So he moved to Oregon in 1989 and began working for the Kaiser Permanente Hospital in Portland, Oregon.   But after reviewing 79 of his cases, the Kaiser hospital restricted Patel’s practice in 1998, banning him from doing certain types of operations — such as liver and pancreatic surgeries — and forcing him to seek a second opinion in complicated cases.

After reviewing four of those cases, in which three patients died, the Oregon Board of Medical Examiners made Patel’s restriction statewide in September 2000, and New York health officials forced him to surrender his license in April 2001.

He took off to Australia in 2003 and became director of surgery at Queensland’s regional Bundaberg Hospital in 2003-04.

He was allowed to practice medicine in Australia despite a nearly 20-year history of criticism and sanctions imposed by medical authorities in Oregon and New York as a result of his work practices and despite negligence findings against him in the two U.S. states that resulted in restrictions on his U.S. medical license.

The Medical Board of Queensland alleges Patel falsified his application to practice in Australia by removing his disciplinary history, but acknowledges that it failed to check his application against U.S. medical records.   The Australian Health Practitioner Regulation Agency simply failed due diligence and should be sued for professional neglect by all the families of the victims.

Bundaberg Hospital’s head intensive care nurse, Toni Hoffman, told the inquiry in the city of Brisbane on Tuesday that hospital staff had tried to hide patients from Patel, whom they nicknamed “Dr. Death” because of his botched surgeries.

“All the nurses in intensive care were seeing these patients dying every day and we couldn’t do anything,” Hoffman told the inquiry according to transcripts available on Wednesday.   “We’d taken to hiding patients. We just thought ‘What on earth can we do to stop this man,’ she said.

Patel has been linked by the Queensland state health department to the deaths of at least 87 of the 1,202 patients he treated during his two years at the rural Bundaberg Base Hospital. Several dozen other alleged malpractice cases are also under investigation.

In 2015, Queensland’s Civil and Administrative Tribunal handed down its judgment, finding Dr Patel lied to be registered in Queensland and concealed matters which questioned his suitability.  Judge Alexander Horneman-Wren said he must never be registered as a practitioner in the medical health profession.

Judge Horneman-Wren said Dr Patel’s competence to perform complex surgeries had been found to be lacking.

“One could have little, if any, confidence that he would ever in the future possess the qualities of integrity, honesty and trustworthiness so essential for the practice of medicine.”

Dr Patel served time in prison for killing three patients at Bundaberg Hospital but won a High Court challenge against his conviction and was released from jail in 2012.

The Medical Board of Australia and the Health Practitioner Regulation Agency brought disciplinary action against him after all criminal proceedings had finished.  They argued he lied to be registered as a doctor in Bundaberg in 2003, and performed surgeries he knew he was not competent to do. 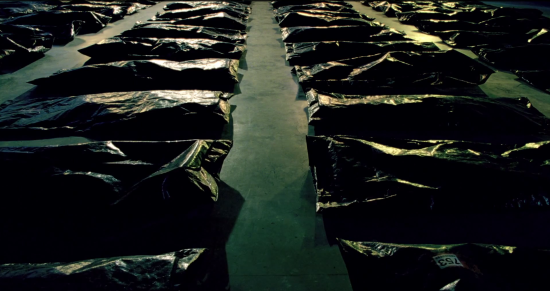