Australians have our standards, none less so is the rightful hereditary dream of owning a quarter acre block residence, as simple as that may be.

Deny that dream, and one may as well deny an Australian a right to his/her country.

Worse is that many young Australians are being denied the right to own even a spade turf piece of their homeland 200mm x 200mm.  Urban highrise and rent Australia’s capital cities have become the economic dregs of Australians denied decent houses in our own country.  And it is all thanks to mass immigrant housing demand. 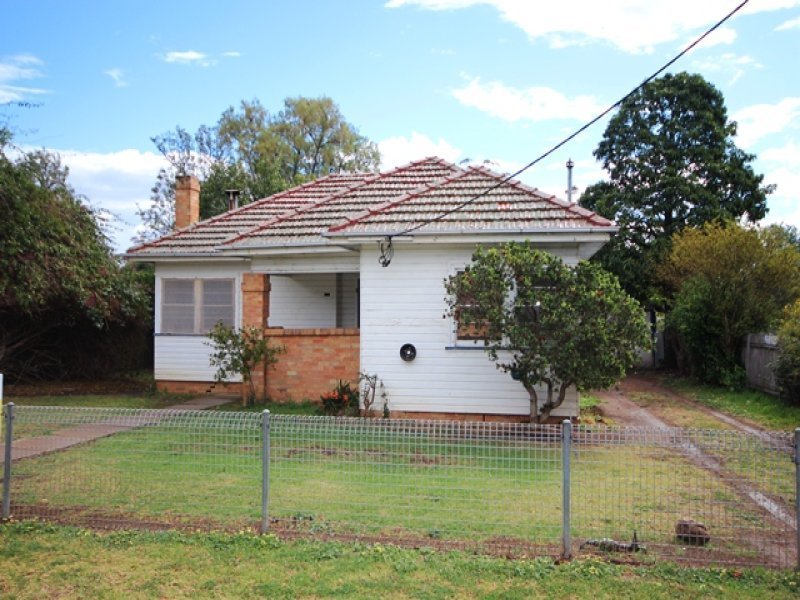 Even simple living is unaffordable in Sydney and Melbourne because of mass immigrant demand encouraged by Labor and Liberal immigrant polices alike.

High rise developer, the Urban Development Institute of Australia (UDIA), has claimed that Australians “owning a home on a traditional quarter acre block is becoming a thing of the past.”

How dare they deny Australians our birth right!

But that is because greedy property developers want to squeeze more units into the quarter acre block and make more profit.  It is not rocket science, just greed. 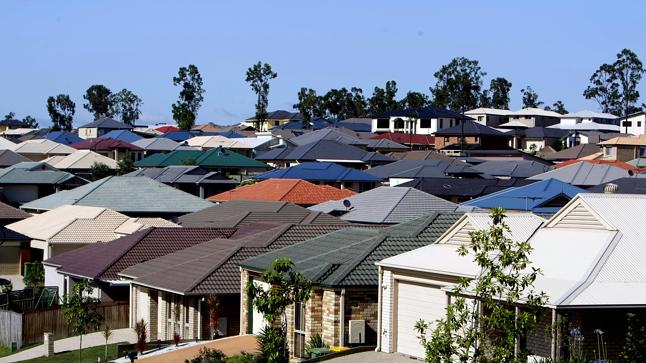 Crap!  It is immigrant demand outstripping supply, but greedy Shepherd won’t the demand pull, but skews the problem to a supply shortage.

Shephard says “Unfortunately this means that for new home buyers, the good old days of tossing the footy around with the kids or having a game of backyard cricket are well and truly over.”

Shephard is a hypocrite because he owns a nice big house and land package, thank you very much. 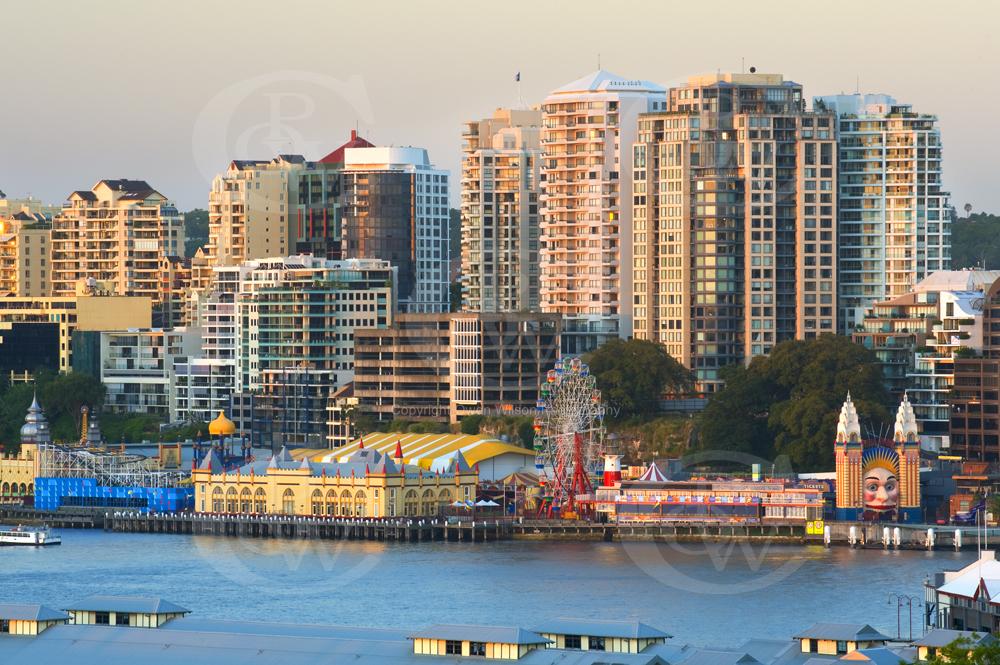 The Asianisation of Sydney is for the Asian Property Market for the Asian Century.
Aussies are being relegated to a growing homeless underclass in their own town to make way for wealthy foreigners.

What is the definition of invasion ?