Aussie life saving would be a no brainer without NFI Third World ethnic flailers.

For instance supposed brave weedy Asians venturing off the Australian coast have chronic NFI water sense and the frequency of succumbing to the elements suggests an imported cultural death wish.

Last August at Sydney’s Bronte Beach a dumb Asian chick went for a salt water dip at 6:30am in the breakers and rip before the surf flags went up. ‘Susy’ (not her real name) had NFI and was swept out and almost succumbed to the surf, save for the efforts of over-enthusiastic off-duty local life savers.  Did she donate to the Bronte Surf Club?  Not likely. 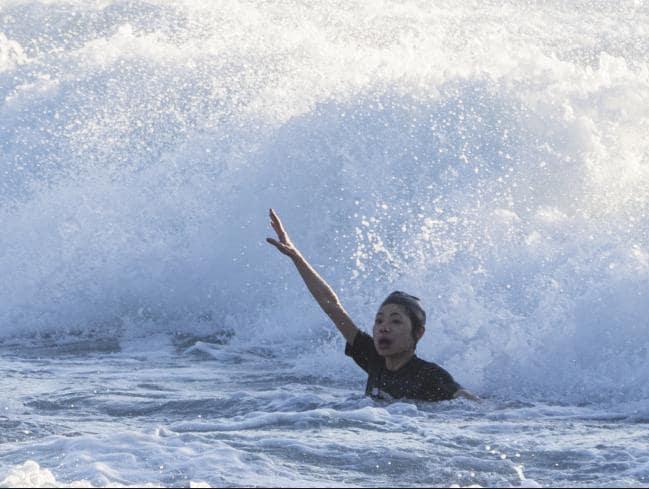 Don’t donate to Surf Life Saving – the migrants are the problem and need to pay.

October 3 in 2018 and some ethnic pretending to swim at Wanda Beach at Cronulla succumbed.

Monday October 1, and an Indian was spotted face-down at Stanwell Park beach with obviously no idea what a wave was.  He was swimming with two friends at the northern end of beach more than 500 metres from a patrolled area – when he succumbed about 1.30pm – probably got stitches from a vindaloo lunch. 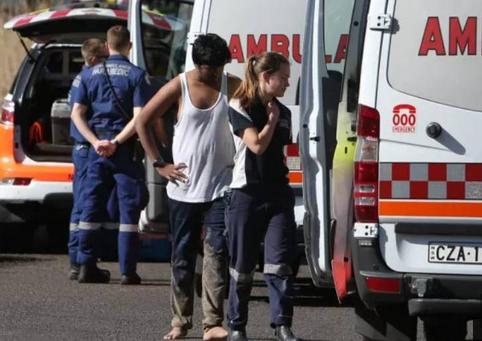 On October 18 (2018) some foreign ethic in his 50s succumbed in surf 400 metres outside the patrol flags at Noosa Heads at around 8.30am. Ethnics presume that swimming between the flags is for Aussies – not a bad thing.

October 25 (2018) and another foreign ethnic nearly succumbed at 3pm out the front of the Coolum Beach Surf Life Saving Club on the Sunshine Coast.  He actually was between the flags, so got saved.  But did he then donate to Coolum?  Nuh.

October 28 (2018) and two Chinese succumbed to the sea.  Actually, it was a flat man-made lagoon, no rocks, no current, just flat water.  It was hot, a perfect sunny day in the Whitsundays just metres off the man-made beach at Airlie Beach.  Ignorant ethnic father (30) and son (5) had no swimming lessons, but tried swimming in water over their head.  Both succumbed. 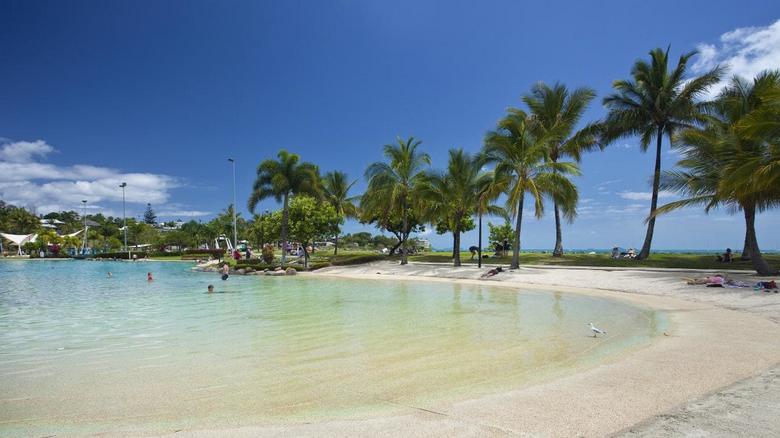 Two days before this, a French-African tourist in his 70s succumbed while snorkelling at Fitzroy Island, off the coast of Cairns, and another tourist succumbed over the same weekend in waters off Port Douglas.  Both obviously couldn’t swim to save themselves.  Apparenlty nearby Green Island is the go-to hotspot for tourist drownings – snorkling suicide by jellyfish.  There are a few every year – all tourists.

October 30 (2018) and some group of Argentinians in their 20s, became caught in a rip at South Curl Curl Beach after the patrol flags were long gone.  It was sunset.  Silly locals took an interest. A 14-year-old Aussie was tucking into dinner with his family on the verandah when he heard tourists screaming from the breakers below as they drifted past.  Letting his dinner get cold, the lad grabbed his foamie and paddled out the pair and towed them ashore.  Did the Argies donate to Curl Curl?  Nuh.

Yesterday November 5 (2018) a 33-year-old ethnic immigrant living in Victorian succumbed to a tiger shark in the Queensland Whitsundays. Cid Harbour is deep and has lots of fish and sharks, and the locals know not to swim there.  Local shark, dubbed Roger the Roguey, has a taste for ethnics. Roger’s chomped into three in the last few weeks.  Sharks can smell a drop of blood in the water from miles away; same with vindaloo.

Quite simply, surf life saving in Australia exists for dumb foreigners, so why donate?  The Royal Life Saving National Drowning Report for 2017 concludes that 74 per cent of all drowning deaths were male – nearly all foreign hero types. 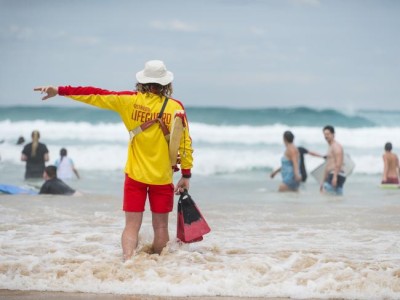 If foreigners rock up and swim and end up having to be rescued, impound the bastards until they pay a ethno-rescue levy – say $10,000 per head.

Better still, for each foreigner upon applying for entry into Australia, needs to show a current surf bronze medallion, else be required to pre-pay a NFI non-swimming levy upon applying for an Aussie visa – $10,000 each. 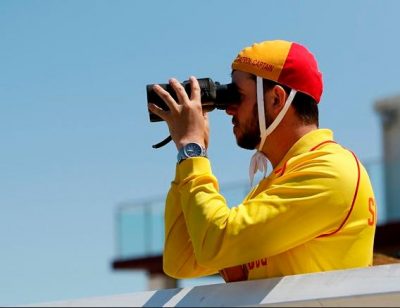 Upon a foreigner succumbing in Australia, once costs exceed the $10,000 bond each – then any Aussie rescue costs need to be directly recouped from the delinquent foreigner’s family.  That is, before said succumbed body gets released for repatriation to whence it came. 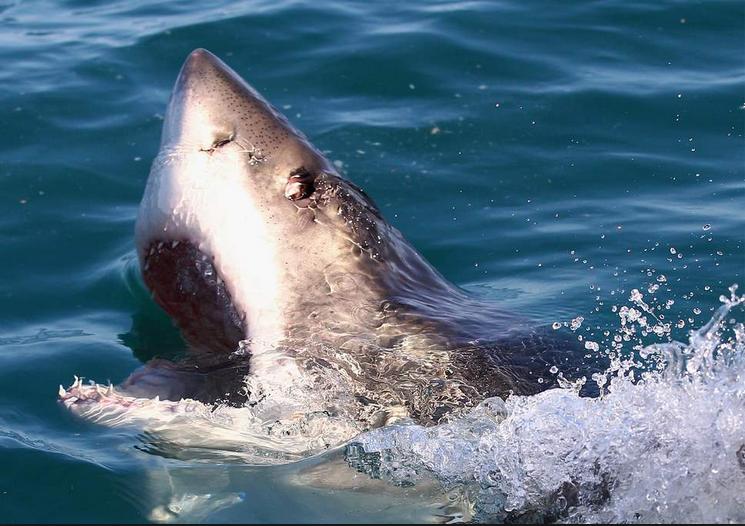 All visitors to Australia, tourists or migrants, should be compulsorily required to have private health insurance in order to be granted a visa to be here.

In Sydney alone, public hospitals write off about $30 million in unpaid medical expenses by visitors who fall ill without adequate insurance, so they bludge on Australian taxpayers.

In New South Wales, around 16,000 Medicare-ineligible inpatients require hospitalisation each year in NSW. Of the $100 million invoiced to those patients or their insurers, about $30 million is not paid by the foreign bludgers.  Most of the costs are for hospital accommodation.