‘I get the outrage felt by many people who have voted and supported The Nationals (party) in the past.

They imagined they had a party which protected their interests and livelihoods.  But when it comes to water theft and the disregard of the interests of real farmers in favour of corporate farmers like the cotton growers and the miners – they feel it is time to make the break. 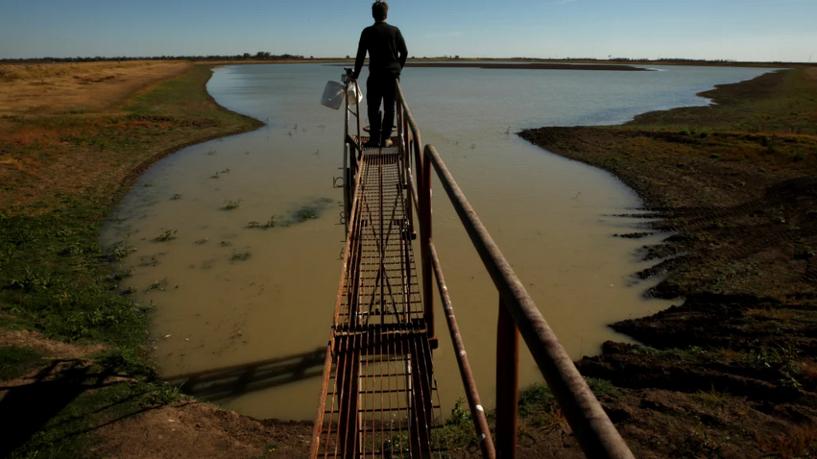 Many now see salvation in the Shooters, Fishers and Farmers Party (‘Borsak‘s Shooters‘) instead.

I get that too. 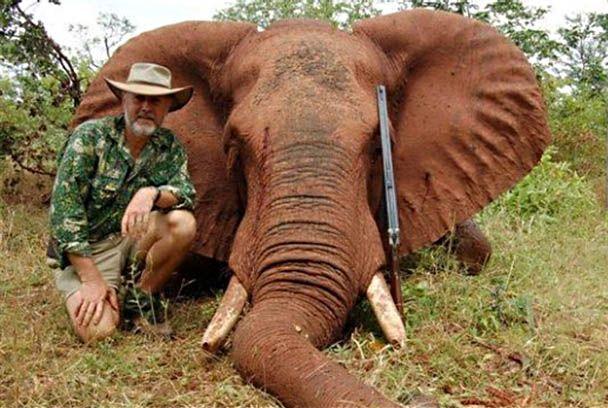 Borsak’s Shooters have wangled and vowed to preference Labor in the 2019 NSW State Election, so replicating the 2016 Oakeshott and Windsor Federal betrayal of conservative electorates

It is my belief this is a first step in ‘radicalisation’.

I mean by that something simple: ordinary people recognise the system does not work for them and begin to disentangle their loyalties from it, and they cast for options.  Initially, they look for voting options. Sooner or later though, they may see that community opposition to community problems is the key and like Lock The Gate and the water convoys and the other protest movements on the land, they will recognise their counter-power. Lock the gate struggle must radicalise to ‘seal the Bush‘.

I believe others may take the voter jump ‘early’ and rather than take the Borsak‘s Shooters option, may consider the Australia First option as our slogan puts it : ‘Don’t change the government, ditch the system!‘

They might look at voting for those who say openly that the Nationals always were a party of capital, corporate farming and mining capital, a party for the multinational traders and China interests. They have the option of putting the productive rural sector against the exploitive sector.

Big things are happening. A Bush Rebellion is building and it goes well beyond elections and electoral parties.’ 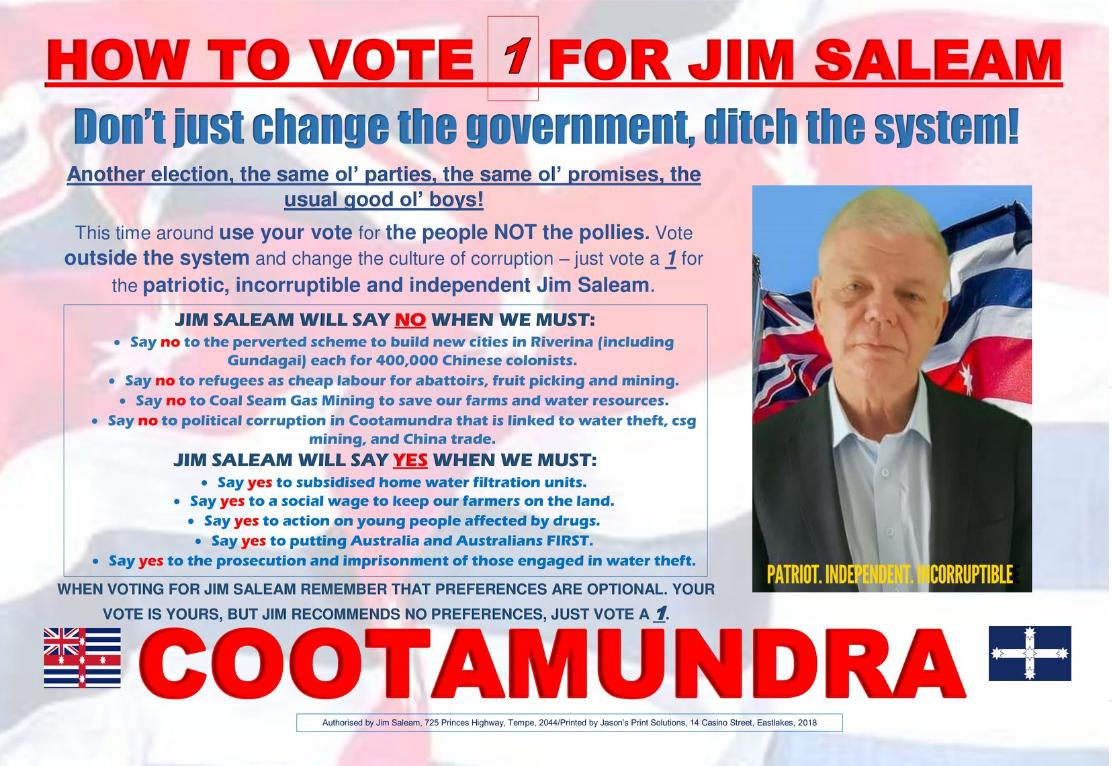 ‘Crucial supporters of the Nationals have abandoned the party for the Shooters, Fishers and Farmers in the NSW marginal seat of Murray in fury over claims of water theft.

Chris Brooks, chairman of Southern Riverina Irrigators represents 1800 irrigators in the region.  Brooks has pulled his lifelong support for the Nationals to back Borsak’s wayward shooters, reflecting how betrayed and desperate he feels by the lapdog Nationals.

Brooks says many of his members have followed suit ahead of the March 23 state election.  The Nationals’ Austin Evans holds the seat by 3.2%, having beaten Mrs Dalton at a by-election in October 2012. 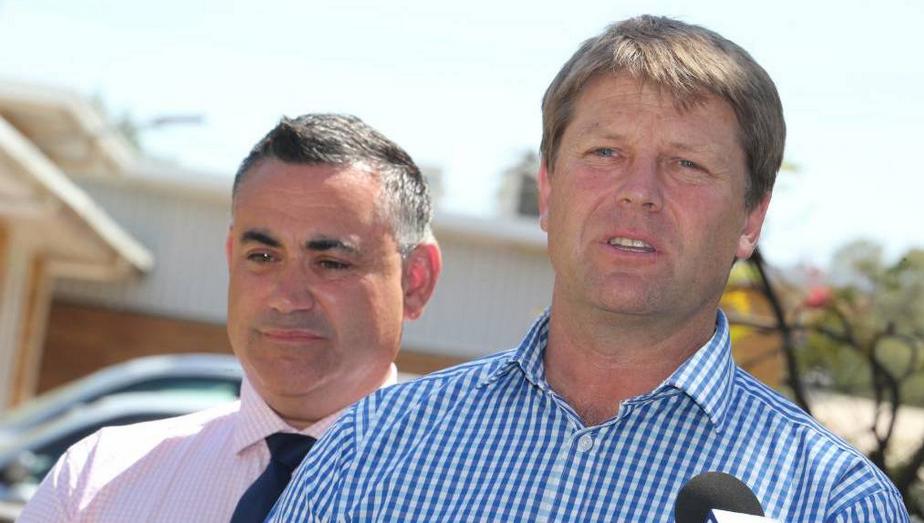 Rural Australians?  What, who, where?

“I have voted Nationals all my life,” Mr Brooks said. “But even lifetime supporters need water to stay rusted on, and they took all our f***ing water.”

Liberal candidate Wendy Lindsay and Labor candidate Cameron Murphy are running for the East Hills seat in south-western Sydney.
NSW votes.  Other prominent Nationals backers who have told the Herald they are supporting Mrs Dalton include Griffith winemaker Darren De Bortoli and Kel Baxter, who owns a large trucking business and extensive farming interests and is a former director of Murray Irrigation.

Darren De Bortoli says the Nationals have failed the region. 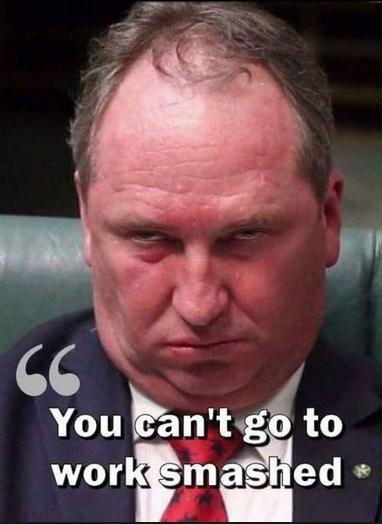 All have voted for the Nationals all their lives and said they believed power and influence in the party rested in northern NSW and Queensland and as a result their region had been abandoned under the Murray Darling Basin Plan.   They say the plan, which has been overseen by Nationals in government, has allowed cotton growers in the north to drain the Darling River. As a result water that NSW is obliged to allow to flow through to South Australia is being drawn from the Murray to the cost of irrigators in the south-west.

“Our million megs [megalitres] were sent to SA and our crops died. That cost [the region] $5 billion.  [Barnaby] Joyce, [David] Littleproud, Niall Blair, they don’t care. They have let [cotton growers] take as much as they want. It’s not legal, it’s not monitored and it is not morally right. I have been going to meetings like this all my life as a grain buyer and I have never seen anything like it,” he said. “People are fizzing with anger. When an incumbent like [Nationals MP] Austin [Evans] turns up they are better off not being there. They get shouted down. It is just embarrassing.”

Mr Books said anger over the water issue was dominating farmers meetings across the region.

Jim Saleam for Cootamundra – For An Ideological Revolution