Federal MP Clive Palmer was the final approver for millions of dollars of spending at the Queensland Nickel refinery near Townsville, according to documents seen by the ABC’s Four Corners investigative programme.

The revelation comes as authorities investigate whether Mr Palmer was acting as a shadow director. 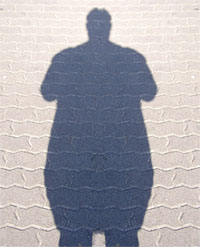 ABC Four Corners has investigated the involvement of Mr Palmer in purchasing decisions at times when he was not a listed director of Queensland Nickel.

Most of the approvals are received from Mr Palmer’s email alias, Terry Smith.

Mr Palmer was also involved in the approval or rejection of small purchases, including: 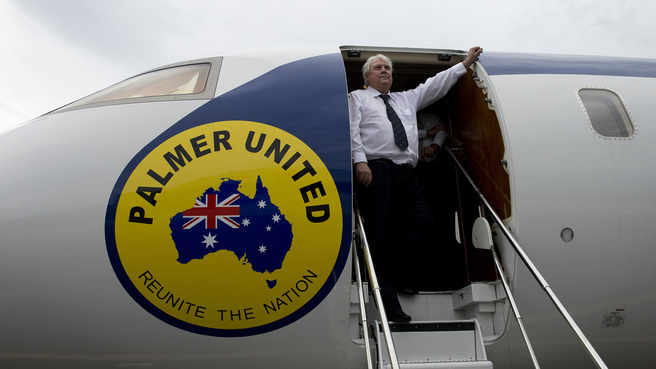 “Terry’s my shadow, blame him!”

Mr Palmer also refused expenditure on a maintenance inspection of the refinery’s oil pipeline, which runs underground for 25 kilometres to the Townsville port.

From his “Terry Smith” email address, Mr Palmer instructed staff at the refinery to delay the inspection so it was extended to four years since the last test, instead of three.

He ordered the change despite being warned by Queensland Nickel’s procurement director, Palmer’s nephew, Martin Brewster that the move was risky.

Mr Palmer says he was just one member of the refinery’s expenditure committee, but Four Corners understands he was the final approver, and had veto rights over spending.

His involvement in the operation of the plant includes the past three years, during his time as the federal member for the Sunshine Coast seat of Fairfax, when he claimed to be retired from business.

“I retired from the operations in 2013 and went into federal parliament,” Mr Palmer said earlier this year.

Queensland Nickel was placed in voluntary administration in January and more than 700 workers have since lost their jobs. 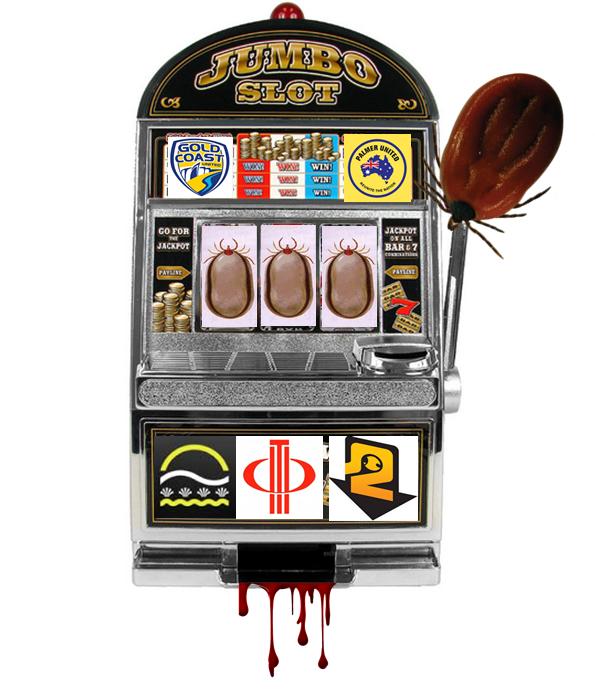 ASIC and Queensland Nickel administrators are investigating whether Mr Palmer was operating as a shadow, or de facto director. They are also considering whether the company traded while insolvent, an act for which a shadow director can be found liable.

The administrator’s final report is due within days, ahead of a vote by creditors on whether to place Queensland Nickel Pty Ltd in liquidation.

If that happens, the $60 million bill for worker redundancy entitlements could fall to the Federal Government.

Four Corners asked the managing director of Queensland Nickel, Clive Mensink, if his uncle Mr Palmer was operating as a shadow director.

“Well that’s your opinion in the media, no one else,” he said.

Mr Palmer issued a statement complaining he was not allowed to appear live during last night’s Four Corners program to respond to the allegations.

He said it will cause him damage and should not be aired before the administrator’s report is released.

Four Corners responded on social media, saying Mr Palmer declined several requests for comment and the program does not do live interviews.

There’s no doubt what you’re seeing now is the political demise of both the Palmer United party and Clive Palmer.

Sacked workers from the refinery have told Four Corners that Mr Palmer’s role was well known. 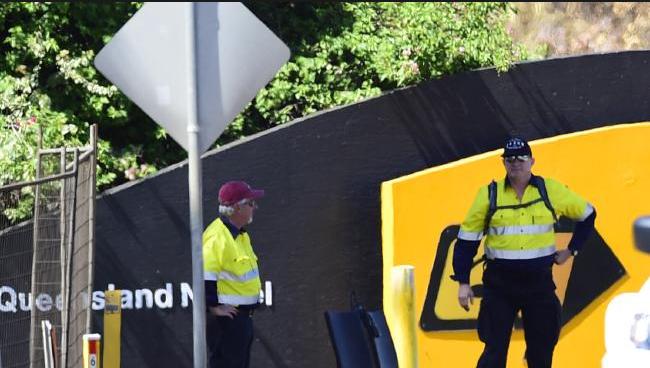 Sam Larkins is owed $60,000 in redundancy entitlements after she was sacked in January.

“How can he get away with this?” Ms Larkins said.  “I mean, the amount of money that he made out of that place, and especially with how much he’s beaten his chest over the last few years about how much money he’s got. Where’s the money, Clive?”

Four Corners has also uncovered a string of inter-company payments and donations made by Queensland Nickel to Palmer companies and interests, in the months before the company entered administration.

It is unclear if any of the money was repaid.

The company owes in excess of $100 million to creditors, including millions owed in unpaid entitlements to the 700 sacked workers.

Today, the administrators, FTI Consulting, have recommended liquidating the company in a report to creditors.  In their report, unsecured creditors, including former employees, could get anywhere from nothing to an optimistic 50 cents in the dollar (or half) of what they were owed. But Liquidators and banks get first dibs, so nothing is more likely.

“Queensland Nickel has poisoned the water and it’s poisoned his perception as a person, it’s ruined that image of a rugged, rough sort of Aussie who speaks the truth,” Mr Beattie said.  “There’s no doubt what you’re seeing now is the political demise of both the Palmer United Party and Clive Palmer.”

Clive Palmer is selfish, reckless and unfit for Parliament, and should have his assets frozen by ASIC so that all owed employee entitlements and creditor debts be extracted and paid out in full ASAP.  Then he should go to gaol for many years where he can lose weight and pull his head in. 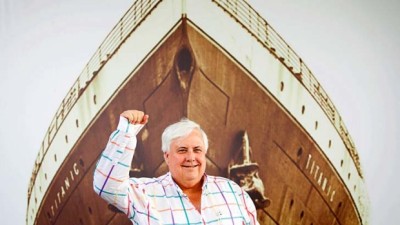 The consequences of 700 workers of the Townsville are suddenly losing their jobs without being paid their entitlements will surely adversely impact on a further 1600 local people who indirectly derive a living from Queensland Nickel.  The consequences for these people and their families is one of desperation.

While Townsville’s strong education, defence and healthcare sectors will help keep the city afloat, it would be nigh impossible for any of the sacked workers to find local work. Townsville’s unemployment rate is more than 10 per cent.  Many will have to sell up and move, as most won’t even qualify for Centrelink.