Today Australia’s last refrigerator factory, the Electrolux plant at Orange in central west NSW, manufactured its last fridge off the production line by Australian First World labour, after producing around 12 million fridges in its lifetime.

The company said they had decided it was more cost-effective to make fridges in Third World Thailand where slave wages are $2.50 an hour. 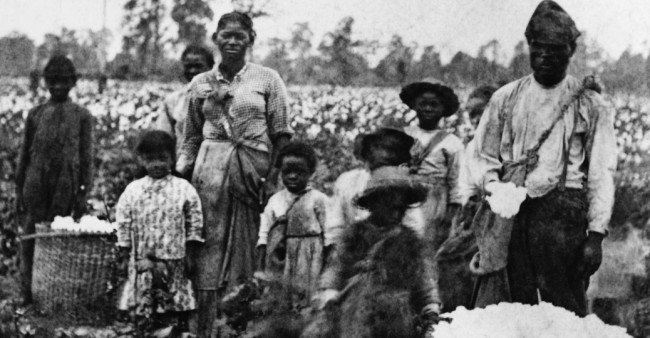 The closure means the end of more than 70 years of white goods production in the regional city of Orange and the end of an era for Australian manufacturing.  The remaining 300 employees of an original 2000 at Electrolux’s fridge factory are being consigned to the scrap heap.  In eight months time the symbol of manufacturing will be decommissioned. 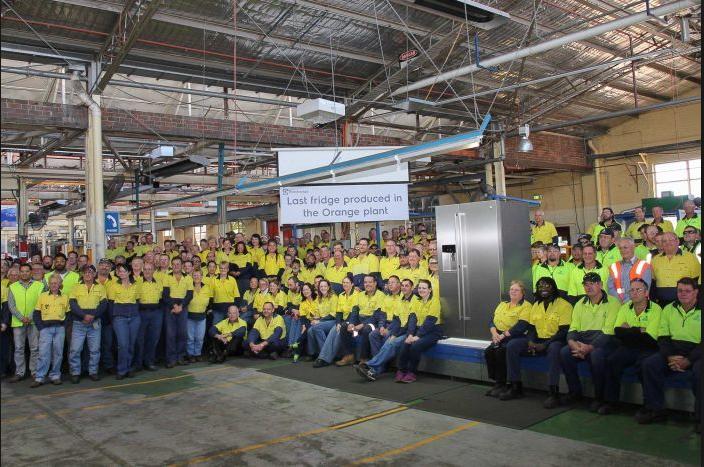 The Electrolux factory in Orange began in 1942 as a World War Two munitions plant.  When that closed a deal was struck with the company Email Ltd — initially operating as Emmco and Elcon — and a white goods factory was born. From 1946 the factory made household goods including fans, stoves, washing machines and freezers, but more recently it has been fridges only.

At its peak it employed more than 2,000 people and it was during this time the Queen visited it on her 1970 tour.

One of the Electrolux factory’s longest-serving remaining employees, Phil Johnston, has seen a lot of changes in fridge making in his 44 years.

The closure announcement has been a blow for Orange because the plant pumped an estimated $70 million annually into the local economy.

However Mr O’Kane said it also has significance for Australian manufacturers as they seek to compete globally.

The closure of the factory was announced in October 2013 when Electrolux decided to move production to a facility in Thailand.

“Every major manufacturer in the world is in this south-east region, specifically Thailand,” he said.  “They have government support, they have trade-free zones within these industrial parks and of course at the end of the day a labour rate of $2.50 an hour. 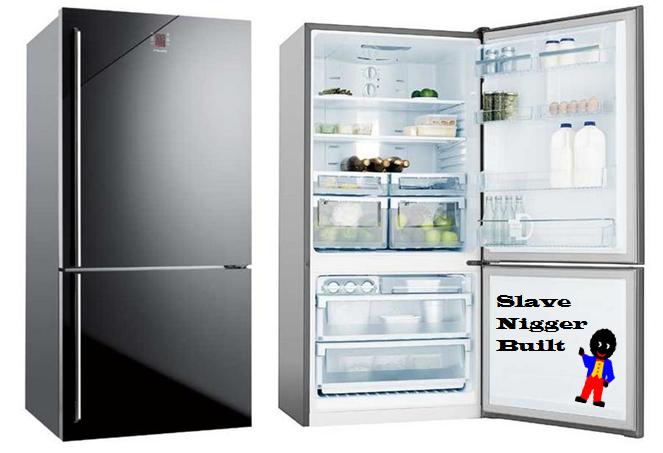 “That is really hard to compete against, I’m really fearful for Australian manufacturing. It’s going to be like leaving part of the family behind’

Mr Johnston said he fears what such factory closures mean for future generations.

“What’s happening is that we’re de-skilling our people,” he said. 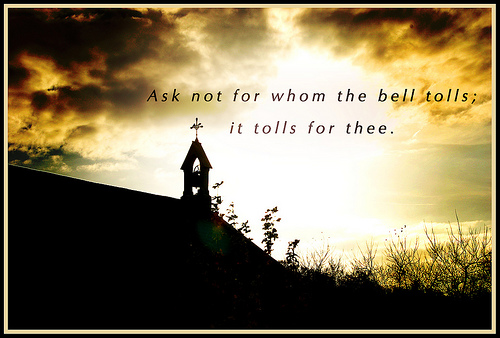 “The politicians are now talking about having a smart, people who are going to go into new technology with new businesses, but that’s going to take years to develop and not everybody is going to go to university, because people just don’t have the ability to do that.”

Ron Finch said he has worked at the Electrolux factory for 44 years, and has witnessed major milestones in manufacturing history, including the introduction of computerisation.

“It’s a profitable factory. The thing that a lot of us feel is just the impact on the town.”  The announcement was a major blow to Mr Roweth and his colleagues because the plant was still running at a profit.

“I felt personally gutted; worked here for all those years and put my heart and soul into it, like everyone else has,” he said. 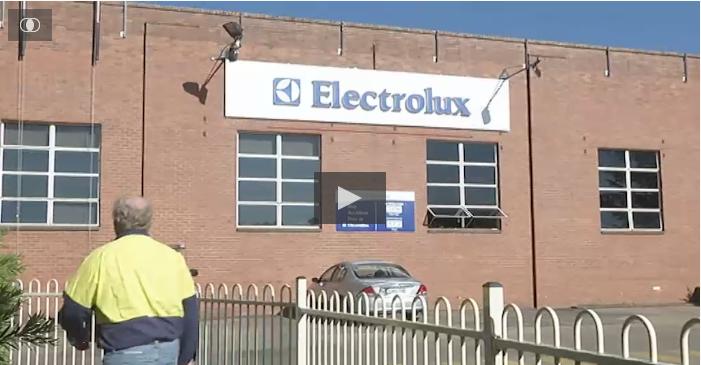