Ordinary Australians have had a gutful of the elitist class in Canberra.  They tell the rest of us that the ‘age of entitlement is over’, only to entitle themselves to our hard-earned tax wealth.

“I’m not evading tax in any way shape or form. Of course I’m minimising my tax. If anybody in this country doesn’t minimise their tax they want their head read. As a government I can tell you you’re not spending it that well that we should be paying extra.” 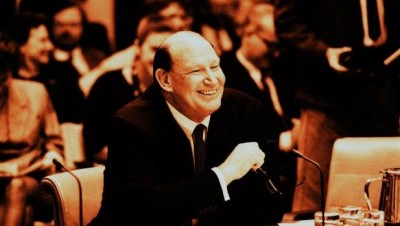 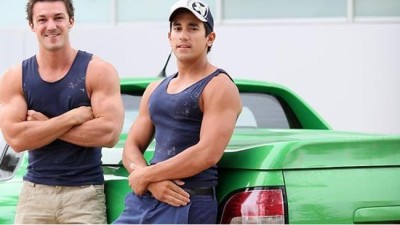 Look after our own