|
The SBS propaganda effort ‘Go Back To Where You Came From‘ (series 1, 2 and now 3) may have shot itself in the foot. 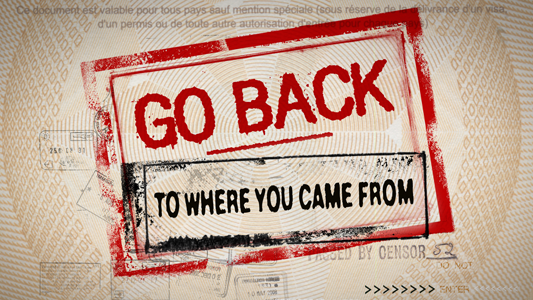 The outspoken ‘asylum seeker’ critic, Kim Vuga, has been a bit of a hit with many Australians.

She has said to her local press: “People are very concerned about Australia now more so than ever. We’ve had failed terrorist attacks, Man Monis (Lindt Cafe) and the climate of Australia has changed. We … look at what’s happening in Europe with immigration – multiculturalism is destroying the country.” 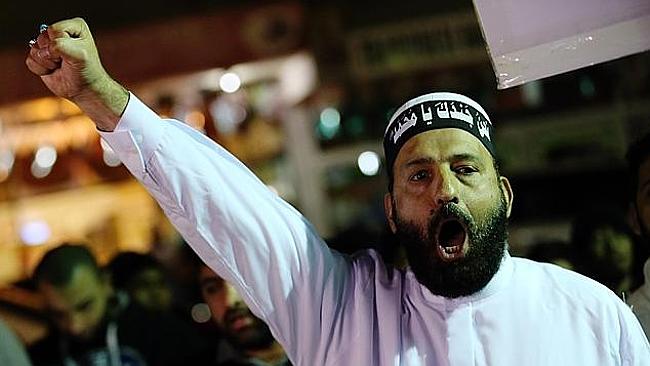 And of course, Kim Vuga has found herself vilified by the usual anti racists for her comments on SBS and at the Reclaim Australia rally in Townsville.

There is a broadening critical movement about the impact of certain immigration and cultural practise upon Australia.

From Kim Vuga’s comments she too has started to take the question beyond Muslim immigration and Islamic cultural practise and Islamist ideology.

At no point should the discussion have ever been narrowed to this as certain Reclaimers have tried to do.

Just for now, the abuse this critic has endured suggests she has focused the discussion and drawn political blood. In that way, she is commended.

Time will tell if she takes the path of nationalist politics. 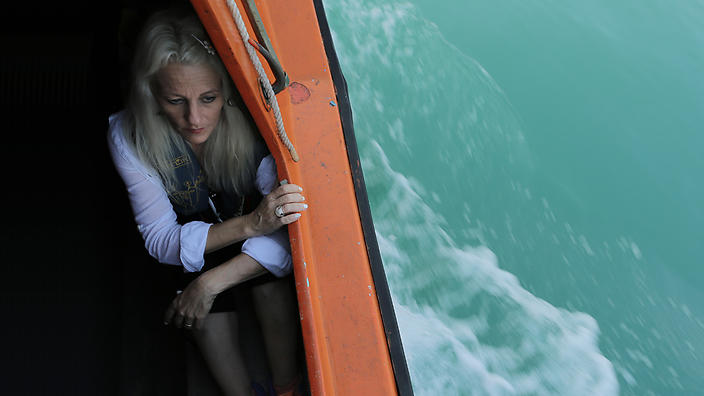 We reproduce the exact Townsville Bulletin article by Anthony Galloway of July 30, 2015, as follows: 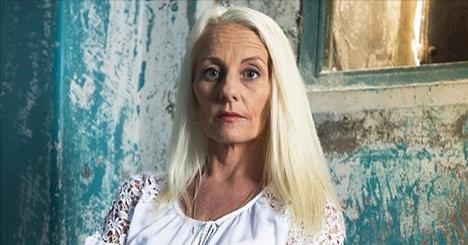 Kim Vuga from Townsville, participant on Australian taxpayer funded SBS series #3, ‘Go Back to Where You Came From’

“Kim Vuga is considering a career in politics following the wave of support she has received for her appearance on reality TV show Go Back to Where You Came From.

The Townsville resident and freelance journalist has attracted controversy from around the country for her anti-Muslim views.

But community leaders say Ms Vuga’s views are not reflective of most Townsville residents.

The “Stop The Boats” campaigner, who this month led the Reclaim Australia Rally in Townsville, said she had been overwhelmed by the support she had received.

“My phone’s going to explode. One gentleman was in hospital and has cancer and he messaged me saying to keep doing what you’re doing,” Ms Vuga said.

“People are very concerned about Australia now more so than ever. We’ve had failed terrorist attacks, Man Monis (Lindt Cafe) and the climate of Australia has changed. We … look at what’s happening in Europe with immigration – multiculturalism is destroying the country.”

Ms Vuga said she had also received abusive messages, including being called a racist and bogan. “I believe the whole term ‘racist’ needs to be thrown away. It’s used too loosely and anyone who has an opposing view is called a racist. I’m after equality,” she said.

Ms Vuga said many Australians were afraid to speak up, and criticised former Australian of the Year Adam Goodes for reacting to a 13-year-old girl calling him an “ape” in 2013.

“Adam Goodes made fame out of abusing a 13-year-old girl on a football field,” she said. “He is un-Australian and I don’t know how he got Australian of the Year.”

Ms Vuga, who was born in Bankstown, Sydney, said Muslim immigration should be scaled back, citing concerns about child marriage, female genital mutilation and children preaching radical Islam in schools.

The mental health worker and journalism student, who has lived in Townsville since 2007, said she may consider a political career. “I definitely have a lot to say and (will) keep all my options open,” she said. “It’s important to me about what legacy we leave – this war we’ve got … is everybody’s war. We’re all on the battlefield together, it will be what legacy we leave for our kids.”

Ms Vuga’s more controversial moments on the SBS series included reducing a refugee to tears by asking if he believed she was an infidel, describing being stateless as ‘bulls–t’, and dubbing asylum-seeking “organised crime”.

Mayor Jenny Hill said Townsville was a tolerant city and doubted such views were reflective of the average resident.

“That used to happen to me at school – people used to tell me to go back to where I came from. It’s the same people, just 50 years further on,” she said.

The last episode of Go Back to Where You Came From airs tonight at 8.30pm.” 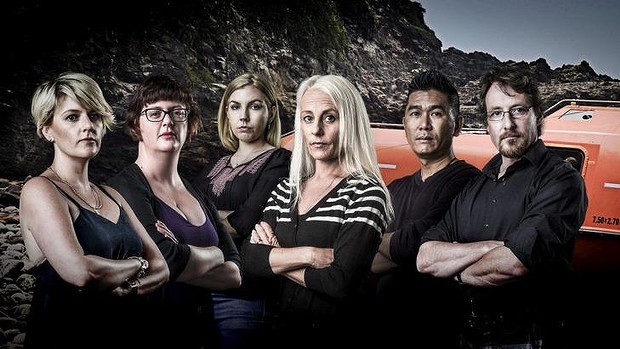 (Anti-racists propose Australia has no culture, so they want to let ’em in. They they say ban Christmas decorations because it offends the new Muslims).