Labor’s Tanya Plibersek, who has never had a real life job outside government in her life, really believes that some women are more equal that others.

If you are an Emily’s Lister, like Plibersek, you are definitely more equal. You are afflicted with that Leftist sense of entitlement. 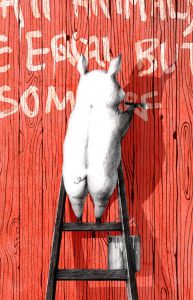 So it was last night in Parliament that Plibersek screeched entitlement across the chamber demanding parents a right to double dip on parent leave entitlements.  Typical Labor welfarism, Plibersek sees no problem with parents claiming parental leave paid by their employer as well as by taxpayers. Greedy Tanya is double dipping but will lie through her teeth that it’s somehow not. 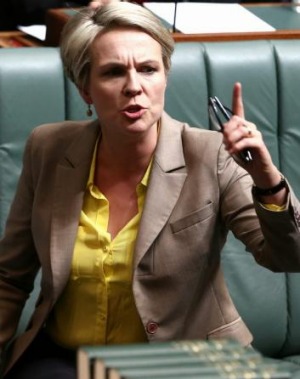 The conservative’s 2015 federal budget is set to save almost $1 billion by denying taxpayer-funded paid parental leave to those who already have access to a more generous company scheme.

Treasurer Joe Hockey explained after his budget speech, “At the moment people can claim parental leave payments from both the government and their employers so they are effectively double dipping. We are going to stop that. You cannot double dip. You cannot get parental leave paid from your employer and taxpayers. That represents a saving of nearly $1 billion in the budget. So for people on the minimum wage they will still get $11,500 for the 18 weeks they are off on parental leave but people will not be able to claim it both from their employer and the taxpayers.”

This $11,500, if it is fair at all for taxpayers to fund those deciding to have a child, should be a flat fee. But certainly not the 18 weeks at whatever salary one happens to earn.

But Tanya Plibersek, Labor’s current Deputy Leader, came out fuming and frothing, interjecting and so got summarily booted out of Parliament on her ear. 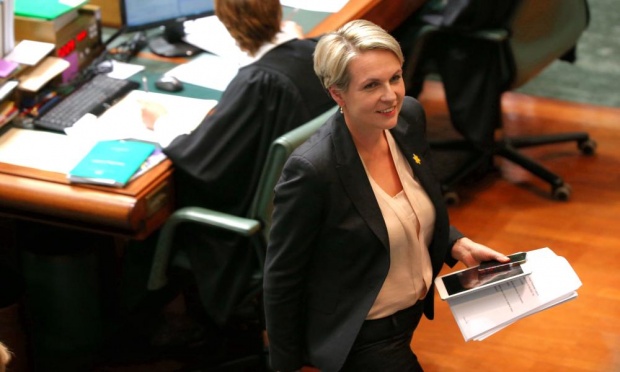 Smiles as she is ejected from the Parliament – arrogant entitlement bitch!

Plibersek is more than happy for taxpayers to fund a rort.  She would have double dipped herself.

If you’re drawing down $20,000 from a public sector employer, and that’s 60 per cent of these cases, then why not go back to the well and say can I have another $11,000 please from the taxpayer?”  So 6 months paid parental leave, free childcare, free disability care, free schooling, free universities, free healthcare, free housing, free sex changes, free everything – unfunded just like in bankrupt Leftist Greece. 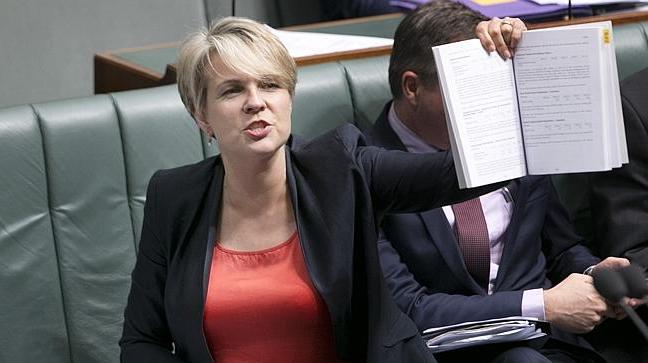 Too much of an arrogant smart arse for her own good

Plibersek is the Leftist champion of taxpayer rorters and fraudsters.   She was part of the Rudd-Gillard Labor Government which wasted billions on dumb useless schemes and on foreigners, leaving us with a 48 billion debt costing one billion a day in interest.  In 2011, Plibersek warned elderly residents on the New South Wales Central Coast that they risked sea levels rising and swamping their homes if the carbon tax was not passed.

In the lead up to the 2013 federal election, Plibersek notoriously had posters on her Sydney electoral office windows showing Tony Abbott declaring: “I’m threatened by boats & gays. Gays on boats are my worst nightmare.”Another poster showed Mr Abbott saying to a woman: “Make me a sandwich.” 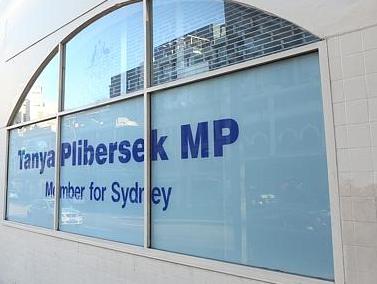 Parachuted into a safe Labor Seat, elitist Plibersek has never had to work for a living.