Labor’s Treasurer Wayne Swan must be smoking good weed by claiming “the deficit years of the Global Recession are behind us, the surplus years are here, now, that’ll have people laughing in the aisles…”

Woops, the Labor Government’s budget for 2012-13 was not a surplus but a $17 billion deficit or is that $22 billion?  Swan’s overspending since Kevin ’07 and Gillard’s 2010 Night of the Long Knives has nothing to show for it.  Labor’s hollow-promised future spending on multi-billion Leftist Gonski and National Disability schemes are unfunded pork barrelling designed to mislead desperate recipients and so hold political opponents to unaffordable Welfare Ransom.

Yet in true Greens hypocrisy, this week, Labor’s $218 million a year placating to Climate Change Greens Doc Flannery has jet-setted international business class with his Greenie Y-Gen chicks off to Spain for the winter, after just getting their fancy new Green Taj Mahal to house 740 climate change harikrishnas.  Climate Change cost 5 tonne – whatever.

And Swan brushes off Green Labor waste legacy since Kevin 07 , instead blaming Labor’s economic ills on the high Australian dollar overpricing exports, while religiously evangelising Keating’s floating dollar as an untouchable.  Swan blames Australian business economic ills on the GFC, but that was 2008 and Australia was not affected due to Treasury reserves and steady mining resources export trade with China.

What is to blame for Australia’s economic ills is Labor’s free-for-all ransacking of Treasury reserves and bi-polar treatment of Australia’s mining sector.  This has been coupled with Green-smoking policy waste and the dumbing down of Free Trade with Turd World two bit wage countries overpricing Australia’s first world wage manufacturing, allowing dumped cheap imports from the two-bit Turd World, and supplanting Australians with cheap two-bit foreign labour.

Australian industry is living the Swan Dream of a “global level-playing field” with the Turd World.  Was that Swannie we saw naked at Nimbin’s 40 year Aquarius Anniversary last weekend?

Escalating costs of living brought on by Labor Government out-of-touch policies are stifling business incentive and productivity, and dumbing down Australian living standards.  So we will be as happy as Bangladeshis in dodgy sweat factories. 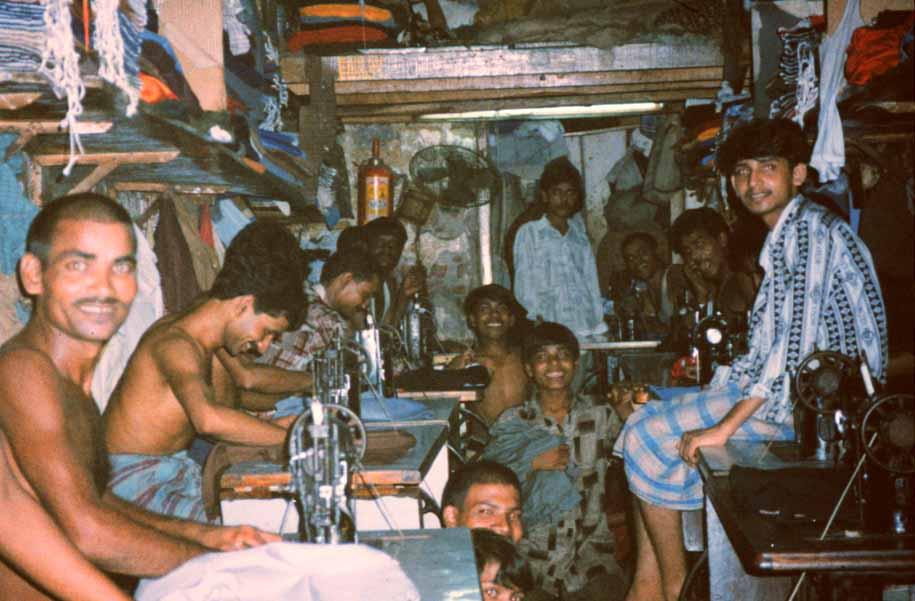 Look at today’s ultimate dumbing down announcement of 43 year old Brisbane-based company, Swan Services.  Wayne may as well be its CEO of Swan’s Cleaning Up Australia’s Industry Services Inc. 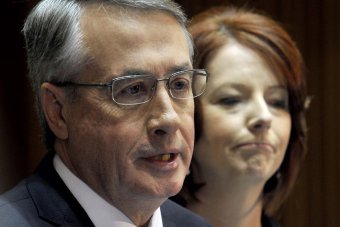 Today, it has been reported from the Brisbane Courier Mail that nearly 600 cleaners in Queensland have lost their jobs as part of the collapse of Swan Services.   They are among almost 2500 workers employed across Australia by Swan Services.  The cleaners are mainly low-paid cleaners (foreign slaves) working in office blocks, university campuses, international airports, government offices, retail and other commercial properties.

Tens of thousands of Australians wonder why they can’t get a job and try unsuccessfully for hundreds of interviews.  Decent Australians are competing with exploited foreign slaves invited in by Labor’s no border policy.  Boat illegals are now integrated into urban Australia as a strategic outcome of Labor’s No-Balls Give-up Border Policy – quite wordy we know.

So Australian workers, stop wondering and wake up! 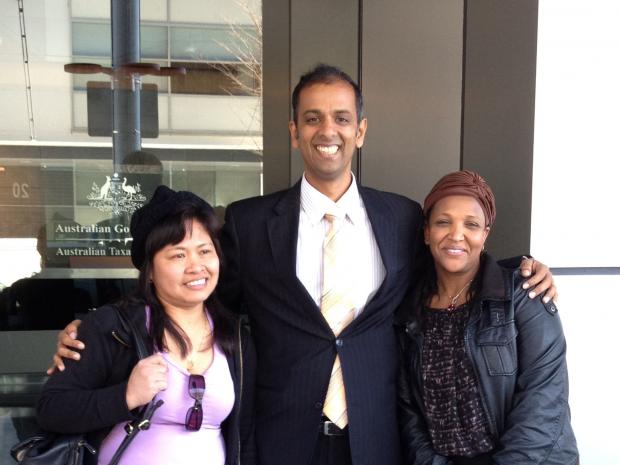 Two Swan Services Slaves cleaning up after the Australian Tax Office,
won their case against dumbed down wages from Swan’s Cleaning Services

The 43-year-old Australian company Swan’s Cleaning Services has debts of about $2.8 million and has no profit left to pay wages. Profit has been dumbed down by unsustainable tendering practices driving “a dysfunction race to the bottom among cleaning contractors“.

It is a microcosm of Australian Free Trade, foreign 457 workers, dumping of economic illegals and floating Australian Dollar, all Labor strategies to bankrupt Australian industry.

Can’t budget clown Swanie is destined for the political wilderness, so watch his wily finance minister, Penny Wong.  Can’t add up either, but the oriental lesbo sure knows how to spin meister. 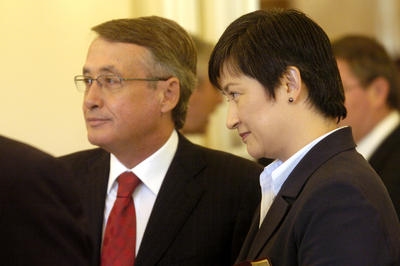