Yesterday in Istanbul in Turkey, a Muslim woman in a niqab blew herself up inside a police station in the tourist heart of the city.  She killed herself and a police officer and injured another.

It was in the tourist hub of Sultanahmet, near the Blue Mosque and Hagia Sophia museum.  Reports are that the woman, dressed in a niqab, entered the police station and told officers in a thick English accent that she had lost her wallet before detonating the bomb.  The bitch had three IEDs under her rags! 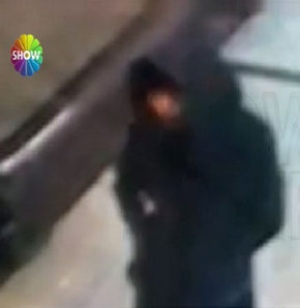 Suicide Muslim – it could have been Martin Place

All Muslims can be Jihadists.  Under their rags the only difference is intent and a concealed IED, so who knows?

Balaclavas and motor bike helmets are banned so ban face coverings – simple.  France has, so follow the French lead. 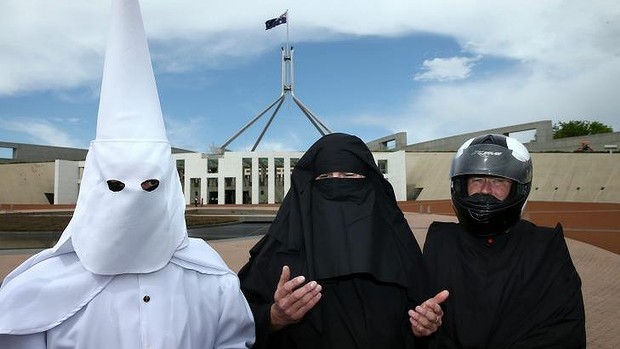 The barbaric scum cannot be trusted in civilised society.  What is the point of sending out best to sort out Islamists doing jihad, when our politicians let the scum in and say yeah go ahead and practice your sharia cult in Australia.  Unbelievable!

Our 2nd Commando Regiment ought to have been deployed not to Iraq a third time, but to Lakemba to effect Islamic deportation once and for all. Caterpillar could sort the mosques.

They are either silent or condoning of the extremists, but yet only speak out when media pressure is forced upon them.  All such Muslims are part of the same melting pot and so complicit in Muslim attacks on civilised society.  Islam is a Medieval cult of barbarism. 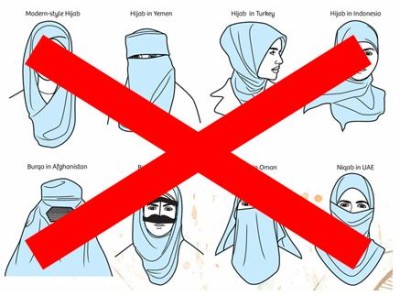 Keep the barbaric scum out of Australia!