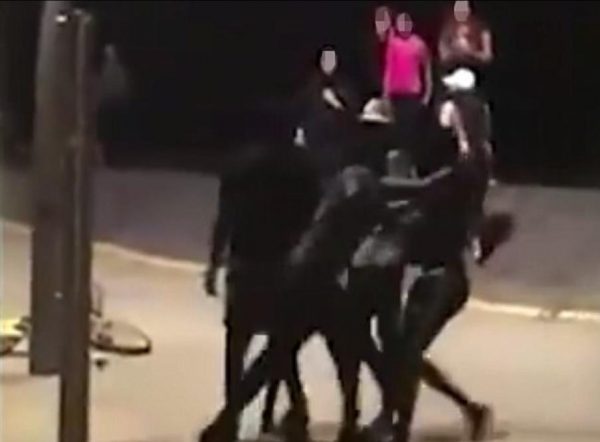 A riot broke out between Negro gangs along St Kilda’s foreshore promenade.  Some say it was over McDonalds serving the wrong McNugget sauce again.  It doesn’t take much, as soon as their dole cheque runs out.   It must be the warm weather bringing them out like back in Sudan and Somalia, reverting to Lord of da Flies savagery. 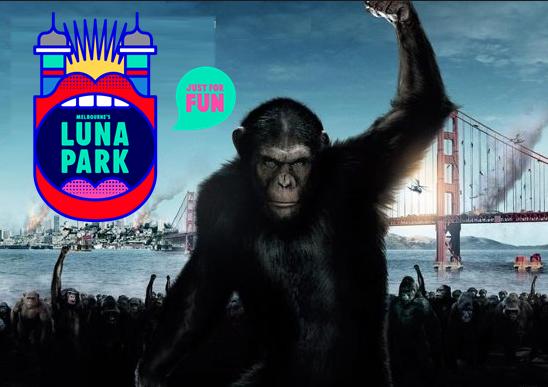 Footage has emerged of the wild brawl along St Kilda Beach as hundreds of African youths brawled; terrorising, bashing and robbing tourists and locals alike at one of Melbourne’s most popular drawcards.  Police struggled to contain the situation as young people of African appearance fought each other and assaulted bystanders in the small hours of Thursday morning – dole cheque day.  They had run out of McNuggets. 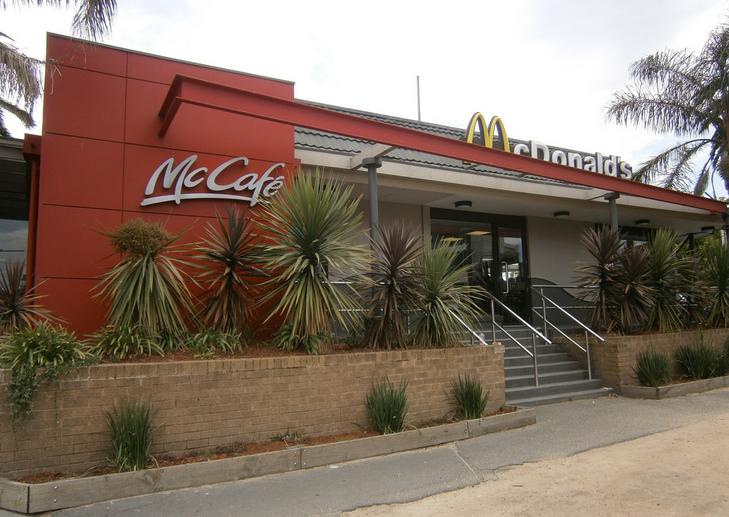 A disturbing video has since emerged showing young Negro men and woman kicking, punching and slapping each other as dozens of onlookers shouted abuse.

Police say they were called to The Esplanade around 3am after 60 youths trashed the McDonald’s monkey food joint at 32 The Esplanade, throwing chairs and smashing windows.

It follows a series of assaults and robberies along the Esplanade earlier in the evening that police described as “very naughty” and have appealed for the brawlers to hand themselves in.  Another Commissioner Ashton joke right?

Inspector Jason Kelly said “Unfortunately last night we had a large number of youth attend, of African appearance, who have engaged in anti-social behaviour. They’ve committed crimes, they’ve been involved in a number of assaults on the foreshore of St Kilda. Their behaviour was just unacceptable.” 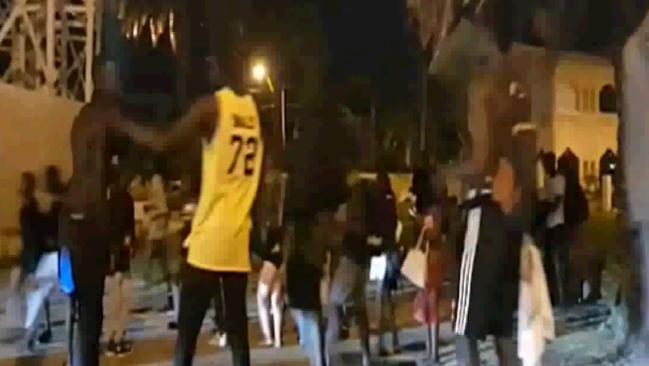 Typically the Victoria Police downplayed the situation and understated the numbers involved in the riot, and won’t even refer to it as a riot.  But witnesses say there were hundreds of African youths and police struggled to contain the violence.  Witness Greg Robinson to the media, “The police officers handled it the best they could but they were really outnumbered and struggled to get a hold on it.”

Witness Brad whose family was enjoying the warm weather by visiting St Kilda beach for some fish and chips said, .”My nine-year-old said ‘Dad, can you make sure all the doors are locked’. He’s never asked that.”

Local shop owners along nearby Acland Street always knew that when McDonalds invasion got approved, the Third Worlders would move in and degrade the place.  Acland Street Village has been junked by Maccas.  The only Happy Meals in St Kilda are at Maccas. 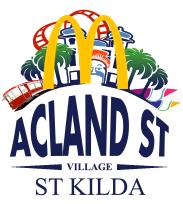 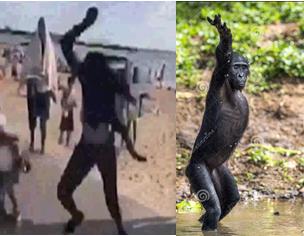 A 16-year-old White Australian boy and his Aussie mates just walking along the foreshore promenade, got set on and punched in the face and robbed, with the black youths stealing their phones, watches and the shirts off their backs.  The boy’s father said, “They left them standing half nude in the street.”

The gangs then went to St Kilda McDonald’s to get a nugget fix.  But instead of getting their spicy buffalo dipping sauce they discovered they had been given creamy ranch by mistake.   So they all went back and trashed Maccas, throwing plastic chairs at the staff and smashing windows.  The Negro gangs continued to chimpout inside the junk joint. 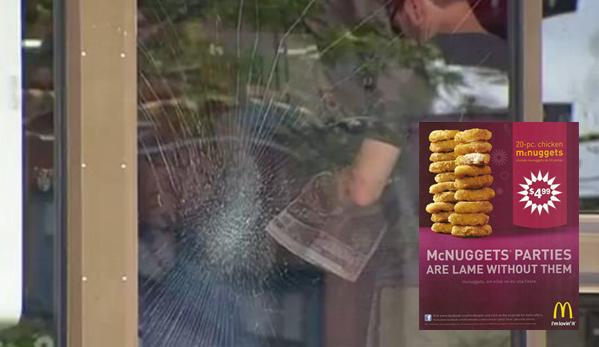 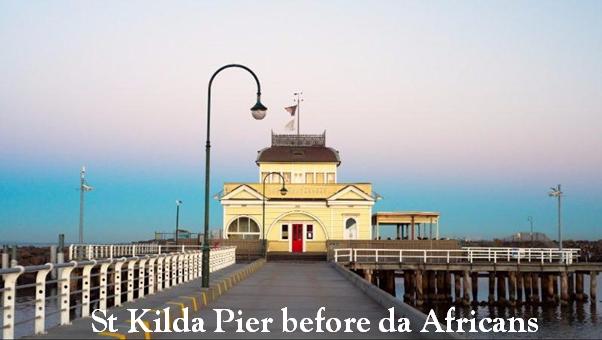 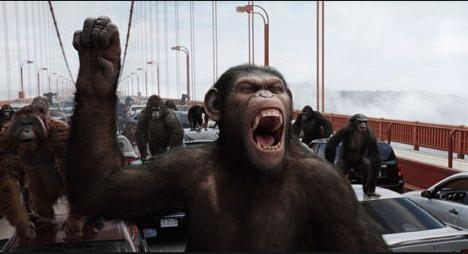 A similar negro riot broke out this time last year when on a Monday December 12 2016, negro and islander gangs started brawling on nearby Jacka Boulevard, just across the park from the same Maccas at around 7.30pm.

Two young Aussie tradies, Andrew and Nathan, who were working back late outside St Kilda’s Life Saving Club, noticed brawling teens smashing their way through temporary fencing.  When the pair screamed at them to get off the work site, they were set on. Both Aussies were left beaten and bloody after an unprovoked onslaught.  Andrew got king-hit, kicked and stomped on in the unprovoked gang attack.

Andrew said  “They were animals, just animals,” as he lay in his hospital bed. Another witness Laura said she saw a “large” knife being pulled and also saw a 15-year-old being knocked out with a pole that had been pulled from the ground. “A pole with a sign on the end of it,” she said, “just belting the guy with it.”  One of the negro youths had a slingshot. 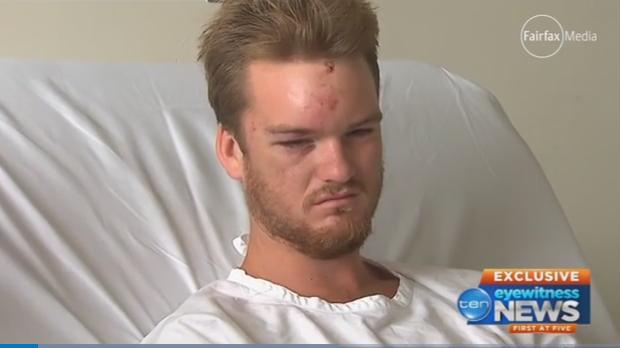 Andrew lame in the Alfred hospital

A similar negro riot broke out during Melbourne’s Moomba Festival on March 12 2016, which saw gangs of negro youths wreak havoc in Melbourne’s Federation Square that caused hundreds of bystanders to cower in fear inside restaurants and flee in panic.

Who let the muddy salamis in any way? 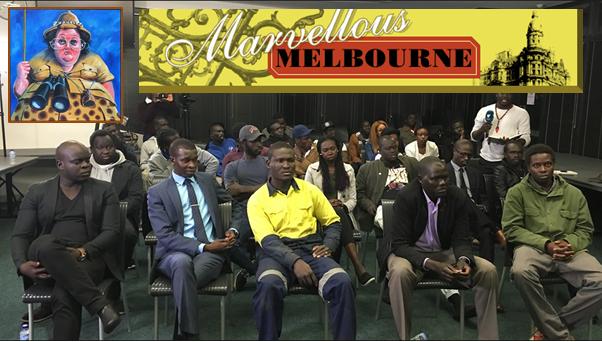 Since 1991, Melbourne has copped 10,000 Third World negros from Sudan and Somalia since Canberran leftards first invited them in. Blame both coalitions, the Liberals-Nationals and Labor-Greens.  Canberra’s Third World ‘Merkelism‘ has become the rest of Australia’s scourge.  Let the Third World filth flood a First World homogeneous nation like Australian and the result is second-rate breeding golliwogs.

First World Australia is becoming second-rate because of the ethnic corrosion of our cities imposed from on high.

Scott:  “Give us the legal right to defend ourselves – with lethal force if necessary, and lets see how many of these cowards would be so game.
Australia is a nation of victims, and don’t these (imported) predators know it.”

Mark:  “When i was in Baidoa in 93 we sorted them out pretty fast using rules that these “African” cave dwellers understood . I would stick my hand up to help but i reckon the cultural multi culti elite and the brain dead who vote for this failure of immigration UNPOLICY of a hopeless cause should suffer the inevitable violence and rampages that are yet to come. There is nothing to learn or gain from these cultures, they will murder you in your own beds if they can.”

Paul:  “Bet they can’t believe their luck to be in a country where you commit a crime and are just “asked” to hand yourself in.”

John:  “The Victorian government has its head in the sand, they think the problem will go away if ignored.” 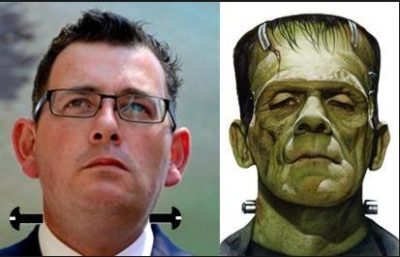 David:  “Just finished watching SBS news – not a word about this.”

Brendan:  “Interesting that if you use the ABC or The Guardian, you would not even know that this has occurred. I wonder why?”

David:  “This is what the Labor party stands for. Bringing the worlds problems home to Australia’s doorstep. I remember when the Coalition wanted to stop the African people from coming to Australia because of integration problems as they were refusing to contribute to the community and were constantly getting mixed up in crime. Labor were all up in arms and calling the Coalition racist and alleging that they were refusing to held refuges who were in need of assistance. Who needs the help now Labor?

Labors push for political correctness is also making it impossible to criticise and identify the criminals based on their race and or country of origin.  These immigrants refuse to get jobs and they think all of their Christmases have come at once when they go to collect their dole payments.”

Darius:  “I am confident that the Victoria Police will look after safety of St Kilda inhabitants with the same energy and speed as it has been looking after safety of people in Noble Park, Dandenong, Werribbee and Hoppers Crossing over last 2 years.

By the way I think the appeal that the youths report to the Police is unnecessary. The Police and the Courts should go with all normal procedures without the youths present and simply mail them bail papers if they ever bother to provide contact details. This will greatly reduce bureaucratic strain the Victoria Police is experiencing and will not alter the outcome that usually concludes such matters.” 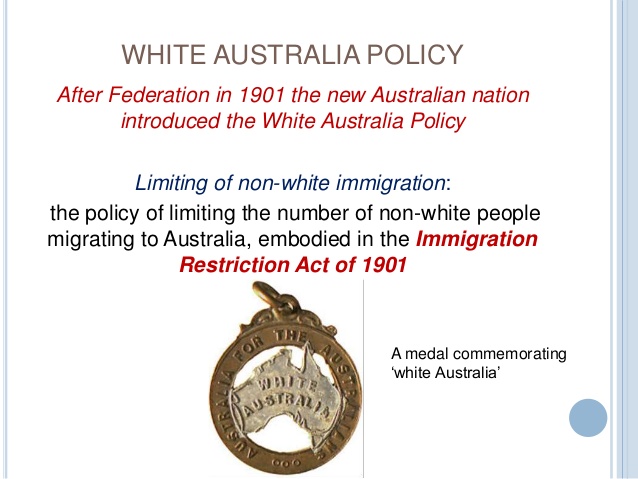