We continue with the popular series, this time with the Socialist Alliance operative mousetrapping of Liberal Party’s hatchet man in an exclusive exposé thanks to Whitelaw Towers: 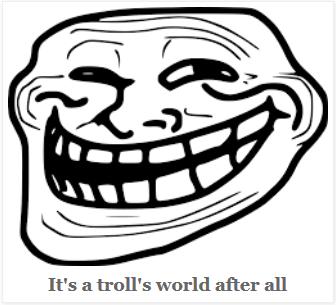 As promised, defenders of Australian Nationalism, Whitelaw Towers and Australia First Party, continue their ear-to-the-ground intelligence of anti-Australian subterfuge in Sydney between the extreme Left and the extreme Right.

Co-ordinating the melee is overpaid chook farmer Howard Crawford and below is the second installment of the gripping political thriller.

Whitelaw Towers suggests letting the video below speak for itself and it apologised for the poor audio and video, but suggests readers blame the Socialist Alliance Apple Watch wearer.

Sherm and Folkes read ’em and weep; only Sherm has more to weep about … Is Rifi’s team in with Howard’s lot? … Crawford and the mysterious slush-fund … Crawford clucks bravely in the jaws of defeat … Is Cerminara the latest expendable? 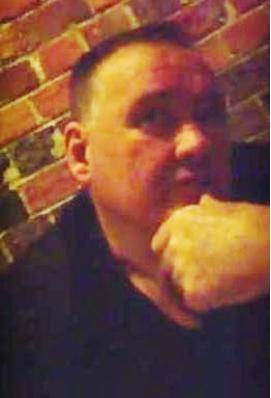 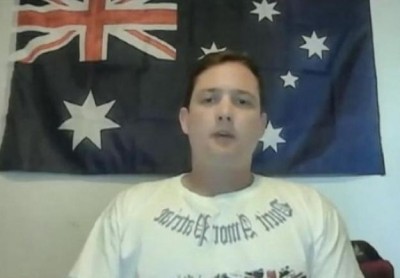 Then both Sherm the Germ and Folkes were hit with crippling court costs after Rifi’s legal team made a cunning manoeuvre in court that left them victorious, but at the potential cost of their homes and future prospects, such as they are. It is a pyrrhic victory that is doubtless becoming clearer to those two knuckleheads each time they glance at that nasty legal bill stuck to the refrigerator with a “Cronulla: it’s a riot!” fridge magnet.

But Folkes is to be saved from bankruptcy and allowed to continue in his political buffoonery with help from a mysterious slush-fund that Crawford alludes to, while Burgess is to be allowed to sink for strategic purposes. The questions also arise from the Rifi caper (Lebanese financier Jamal Rifi) about how much Howard knew and whether his people were in with Rifi. 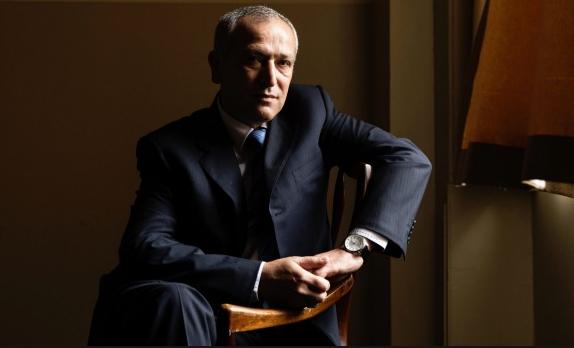 It’s a troll’s world after all!

Meanwhile, if you understand that Howard Crawford is the man in black (or chicken-shit from what Michael told us) influencing Nick Folkes, Sherm, and the walking bi-polar disorder known as “Nazi” Neil Erikson, Sherm and Neil are, like Nick, playthings of Crawford and the Liberals. 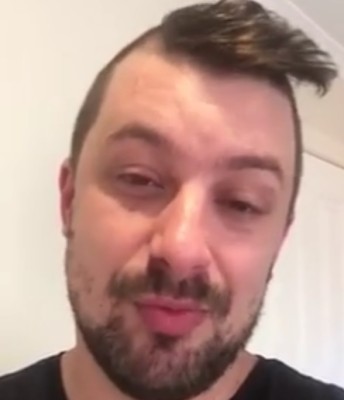 They are, in fact, Crawford’s expendables.

On the video, Howard admits he advised Folkes to keep quiet during this fiasco against the UPF because the two nitwits are to vanish and he is to emerge victorious for the patriot movement.

Sherm and Neil were encouraged in their muttonhead attacks on the UPF, which is a target of Crawford, as is revealed in supportive texts supplied to WLT and AFP by our undercover operative. Having tapped into their disgruntlement at getting ejected from the UPF for being halfwits and liabilities, Howard has watched grinning as these two gooses conduct an embarrassing social media war against their former comrades. He has incited them.

Sherm and nutty Neil have attempted to, as Howard fully well knew would happen, divide the patriot movement against the UPF, who are being portrayed as Nazis that want to turn six-and-a-half-million Jews into ironing board covers. 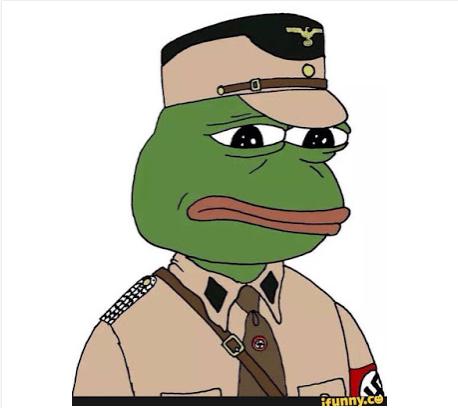 “My name is Neil, and the Hollywood Nazis don’t want me. And I went and spent the housekeeping on this uniform.”

This act, particularly on the part of Nazi Neil, is textbook treachery, where the traitor has nothing to gain but dragging everyone else down to his pitiful level. Indeed, as a Whitelaw Tower’s founder reported yesterday, Erikson WAS the go-between for the United Patriots Front and these so-called Nazis. 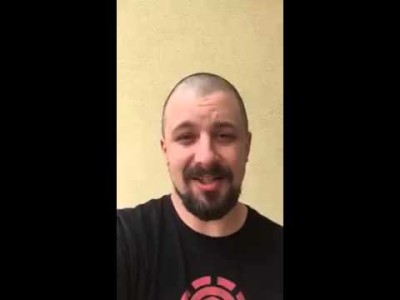 It was Neil all along that brought anyone who can remotely fit that ludicrous description into the scene.

Moreover, many of them who he is now attacking were previously victims of his, such as Nationalist Alternative, who he dumped on and then attempted to lock out of their own social media — a stunt he repeated when he ‘occupied’ the UPF’s Facebook page and refused to pass it over…

Oh yeah, and apparently Whitelaw Towers threatened his one-year-old baby, which is probably why he created a bogus Facebook account under the name Michael Watford, which messaged Whitelaw Towers. And that also ties in with the other FB identity he’s using to try and wheedle information out of us.

Meanwhile, Sherm is at the wheel of the runaway attack bus with white-line fever. The blockhead released a video the other day spruiking the benefits of Asian women as a preference to Aussie women, who he suavely writes off as all being “feminists”. That video is available on Whitelaw’s Facebook page.

Yet, Sherm ALSO uploaded a video instructing his dozen or so zombie followers how to distribute their feeble preferences and vote for One Nation.

Sherm would have as much idea about the preferences system as he would about quantum physics. That is pure Crawford, who even tried to defiantly whistle away the ramifications of being caught in our sting by crashing the AFP Facebook page and dropping comments. In those comments, which he constructed (poorly) to try and seem aloof from the whole matter (while really trying to provoke the AFP into revealing what else we may have on him), Crawford claimed that his only purpose is to make contacts between parties interested in setting up “preferences”. 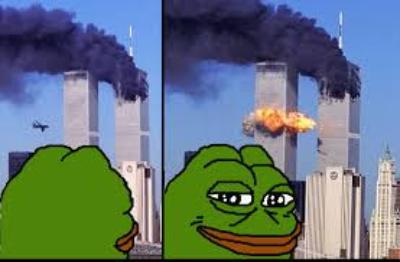 There are no big secrets, people. It’s all in our big heads

He never said for whom he works. The point being that Crawford has supplied the instructions for this vid and endorses the party to whom preferences are directed.

Thus, we move on to Pauline Hanson and her dead fish One Nation Party, who we have previously tied in with Crawford. Since Shermon is advocating Aussie men breeding with Asian hookers, and Pauline has not distanced herself from the toad’s relentless endorsements, are we to assume the whole “swamped by Asians” thing is now being mutedly revised?

Let’s face it: everyone else is welcome in One Nation now: queers, transgenders, Africans, and those Asians who are swamping us everywhere else.

Also, we asked the very pressing question of whether Nick Folkes is losing what little remains of his marbles. Texts provided to WLT and AFP reveals that the genius self-exposer is suffering high anxiety and planning to quit as PFF leader. Crawford, the sleazy sausage, was attempting to set up a meet between Michael Allan and a particular group so that Allan could be eased into the party’s leadership.

Why? So that Crawford would have a stooge controlling it, silly!

And what better when it finally came out that the Socialist Alliance were running Party For Freedom? Yep, that would have had a DEVASTATING impact for a micro patriot party, and that entire movement. But that’s what Howie wants.

Anyway, that’s where we have to leave it for now, folks.

Watch the video, get familiar with Howard, because if the ziopatriot scene implodes tomorrow, and the nationalists are damaged in the debris, Howie could resemble the deposed Muammar Gaddafi hiding in a drain pipe.