Beware of the Liberals latest slogan: ‘Jobs and Growth‘.

What it means for the residents of Penrith and western Sydney is hordes of foreign scab labour including Abbott’s 12,000 Syrian Muslims.  It means high-rise towers to house them, and a noisy Badgerys Creek Airport 24/7, and a return to tolls on the M4.

‘Jobs and growth’ – well for whom Malcolm?

The Liberals backstabbing Fiona Scott is just a convenient sales girl to prop up Malcolm Turnbull and Mike Baird as they flog off Australian land and our way of life. 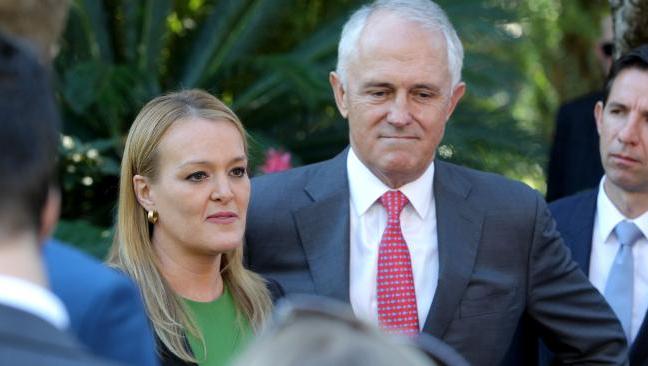 Fiona Scott MP:  Recruited by the Liberals for her “sex appeal” and towing the Party line.

Since when have the big end of town Liberals ever cared about Sydney’s west?  Treasurer Joe Hockey infamously said “The poorest people either don’t have cars or actually don’t drive very far in many cases“, thumbing his elitist nose at Ordinary Australians forced to commute hours to work every week.

The Libs want to re-impose the freeway toll on the M4 long after it has been paid for by road users.   It threatens to start off being $6 each way, making it $60 a week!  How can ordinary income earners afford that? 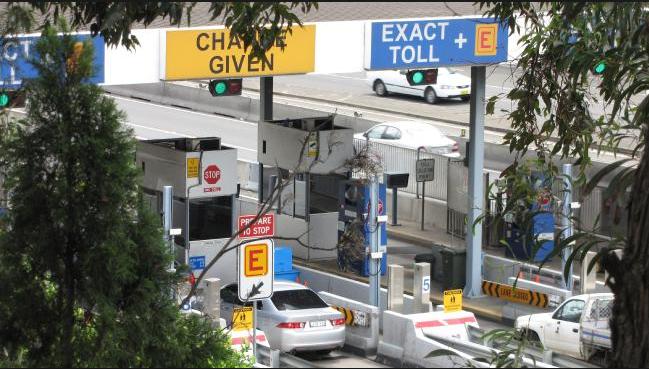 The M4’s always congested and there’s a crash a day on the thing anyway.  They keep adding more tollways to it, making outer Sydney resemble Los Angeles.

The Libs don’t listen to voters. They’re to up their own self interests, serving the big end of town and foreign interests like the land grabbing Chinese. Fiona Scott is doing China’s bidding, promoting some massive Chinese-only student campus at the University of Western Sydney.  the university is for Australians of western Sydney, not the colonising Chinese., It is nothing but a backdoor to more immigration.

Traditional farmland, vegetable market gardens and vast open spaces across outer western Sydney are being pressured and sold off by the Liberals to multinational property developers for immigrant housing.  As well all know developers are the corrupt bribers of the Liberal Party to get their selfish lucrative sprawl.  But no new schools or childcare centres.  No new hospitals, or aged care facilities or public transport, just tens of thousands of houses for more migrants bringing more and more congestion.

Take Oran Park for example.  Before it was Glenmore Park.  This sprawl is just the beginning…Notice all the soil trucks and dozers around The Northern Road? 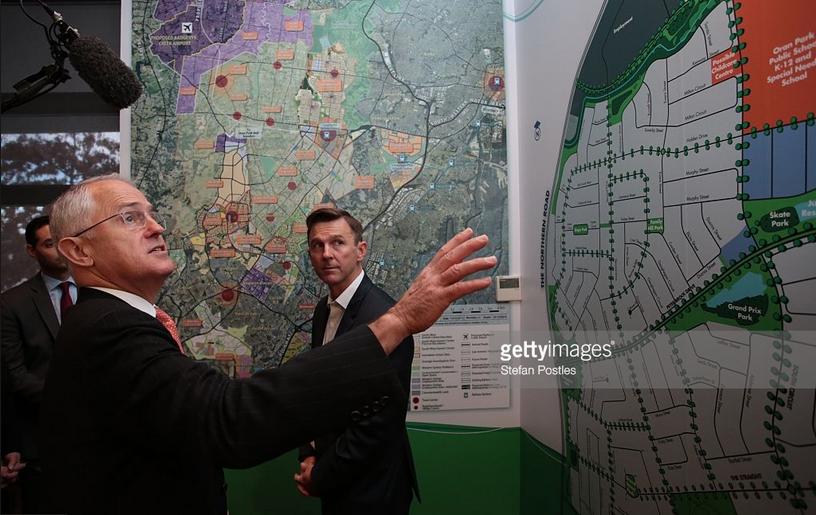 The Libs want Penrith to become the next Blacktown – with all its Third World fake ‘refugee’ unemployables, roaming Leb gangs and assorted Arabs, Somalis, Sudanese and Pacific Islanders gangs with their anti-Aussie attitudes, their crime, guns and drugs. 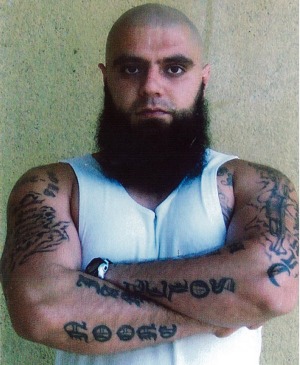 Tony Abbott and Warren Truss declared and imposed their noisy Badgerys Creek Airport white elephant without any local resident consultation, without any concern for the low flight noise impacts 24/7.  Where are Abbott and Truss now? 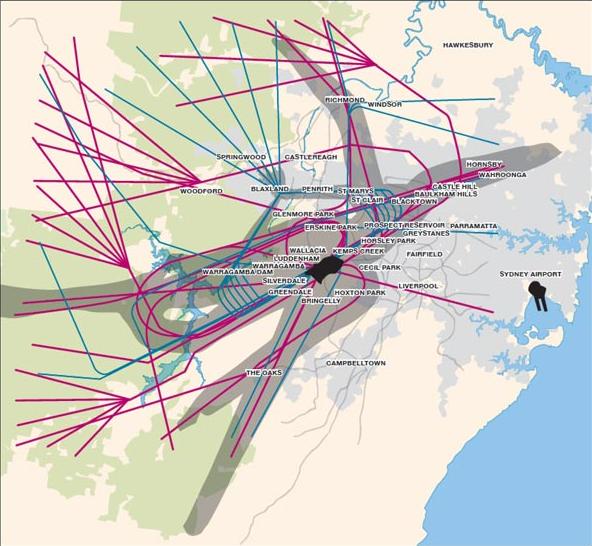 But there is an alternative…